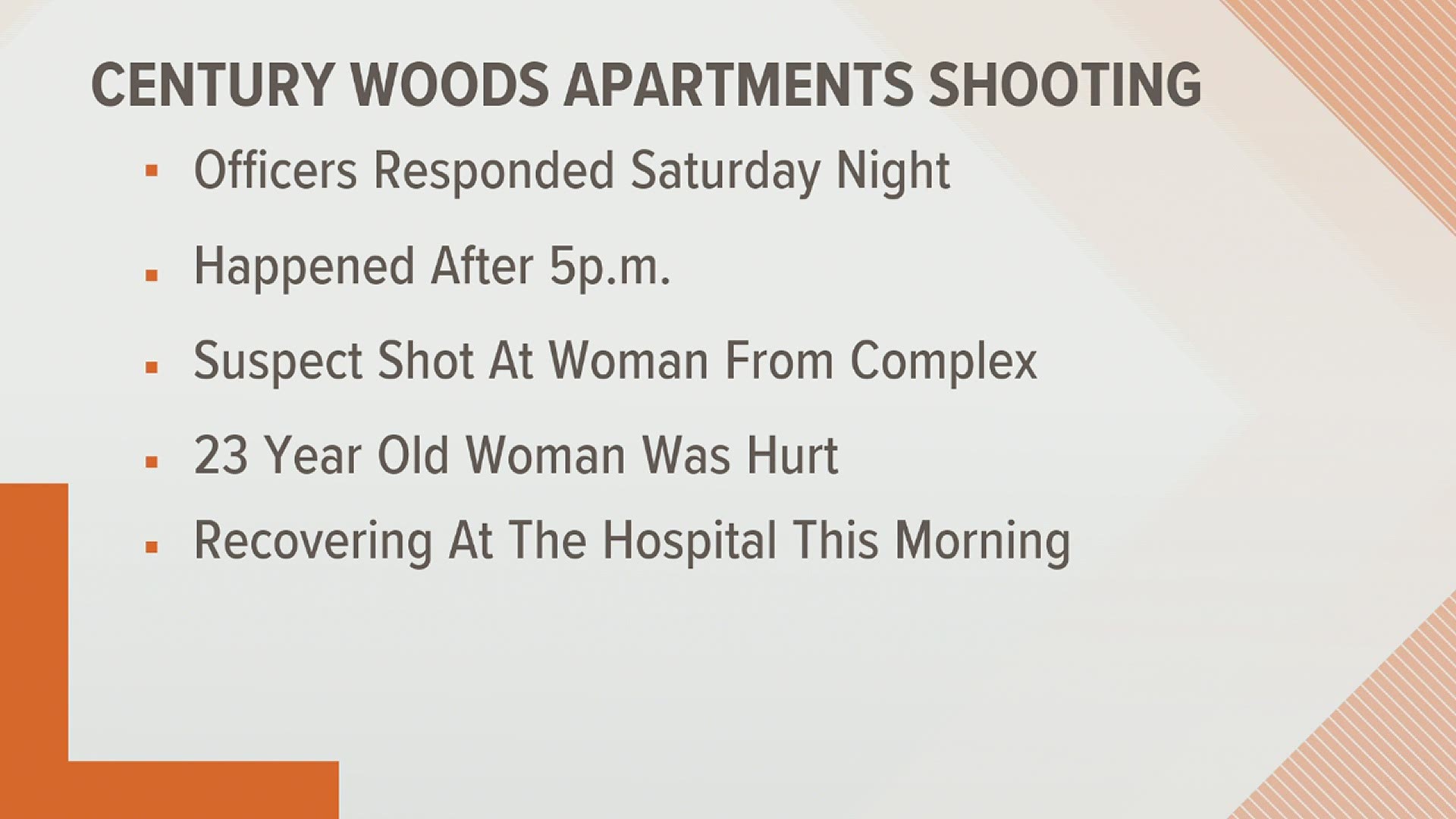 ROCK ISLAND, Ill. — Rock Island Police say a woman is recovering after someone shot her in the face while she was driving.

Police say it happened just after 5 p.m. on Saturday, Nov. 21. The 23-year-old was driving past the Century Woods Apartment complex with her one-year-old child in the car.

That's when somebody shot, hitting her in the face.

She was taken to Unity Point then transferred to another hospital outside the area. She's expected to recover.

Anyone with information is asked to contact Rock Island Police.