A release from the Des Moines Police Department said the officer "was forced to shoot the armed female" after she ignored his "communications to her." 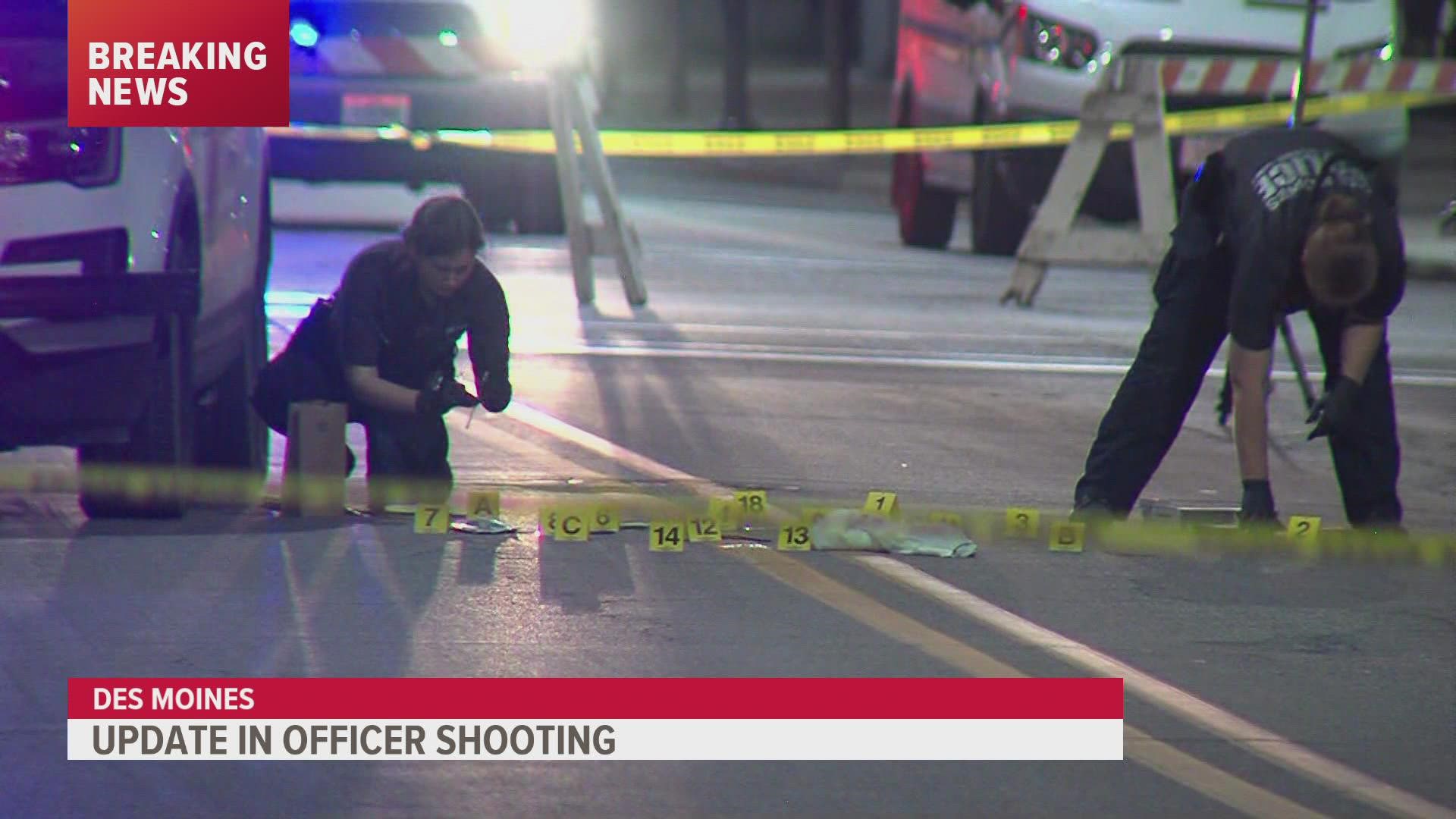 Mehle remains hospitalized in critical condition as of Thursday evening.

Around 6:25 p.m. Tuesday, dispatch received a call from a man reporting that a woman armed with a knife followed him and attempted to stab him as he walked in the 1400 block of Walnut Street, according to a news release.

Ofc. Chareunsab was dispatched to the area "less than one minute later." The caller said Mehle was still following him as he walked eastbound along Walnut, passing 13th Street.

Chareunsab arrived shortly after. DMPD said that’s when Mehle approached them with the knife "while ignoring communications to her."

Less than one minute after they arrived is when the department Chaurensab was "forced to shoot the armed female."

Walnut Street between 12th and 13th Streets was closed for three hours Tuesday night. DMPD detectives and the Iowa Division of Criminal Investigation are investigating the incident.

Body camera footage for this incident has not yet been released.

Local 5 will update this story as more information becomes available. Download the We Are Iowa app or subscribe to Local 5's "5 Things to Know" email newsletter for the latest. 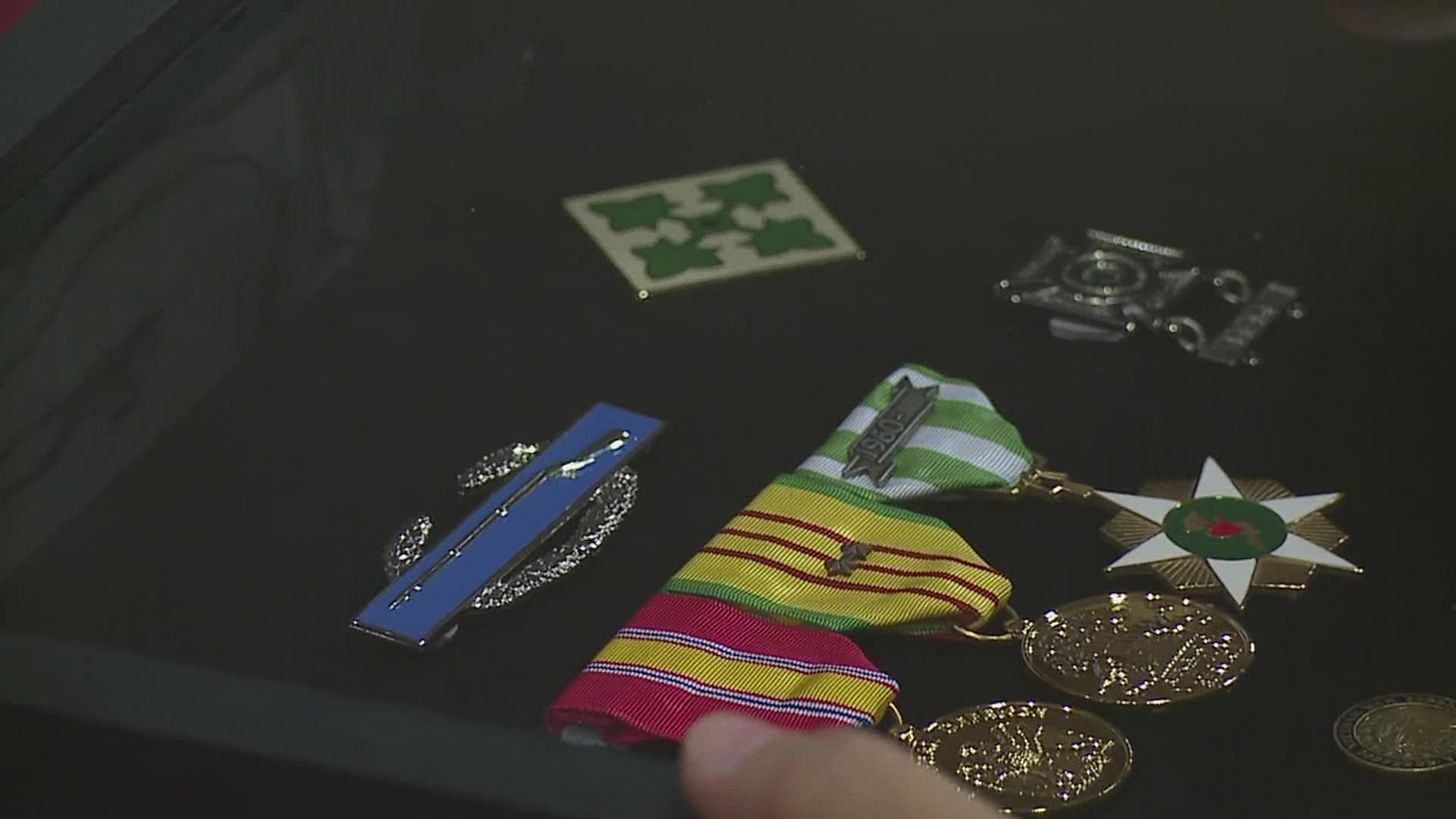