The owner of Food Fitness You is excited to welcome customers back, while the owners of Kelly's Restaurant & Lounge are keeping their dining room closed for now. 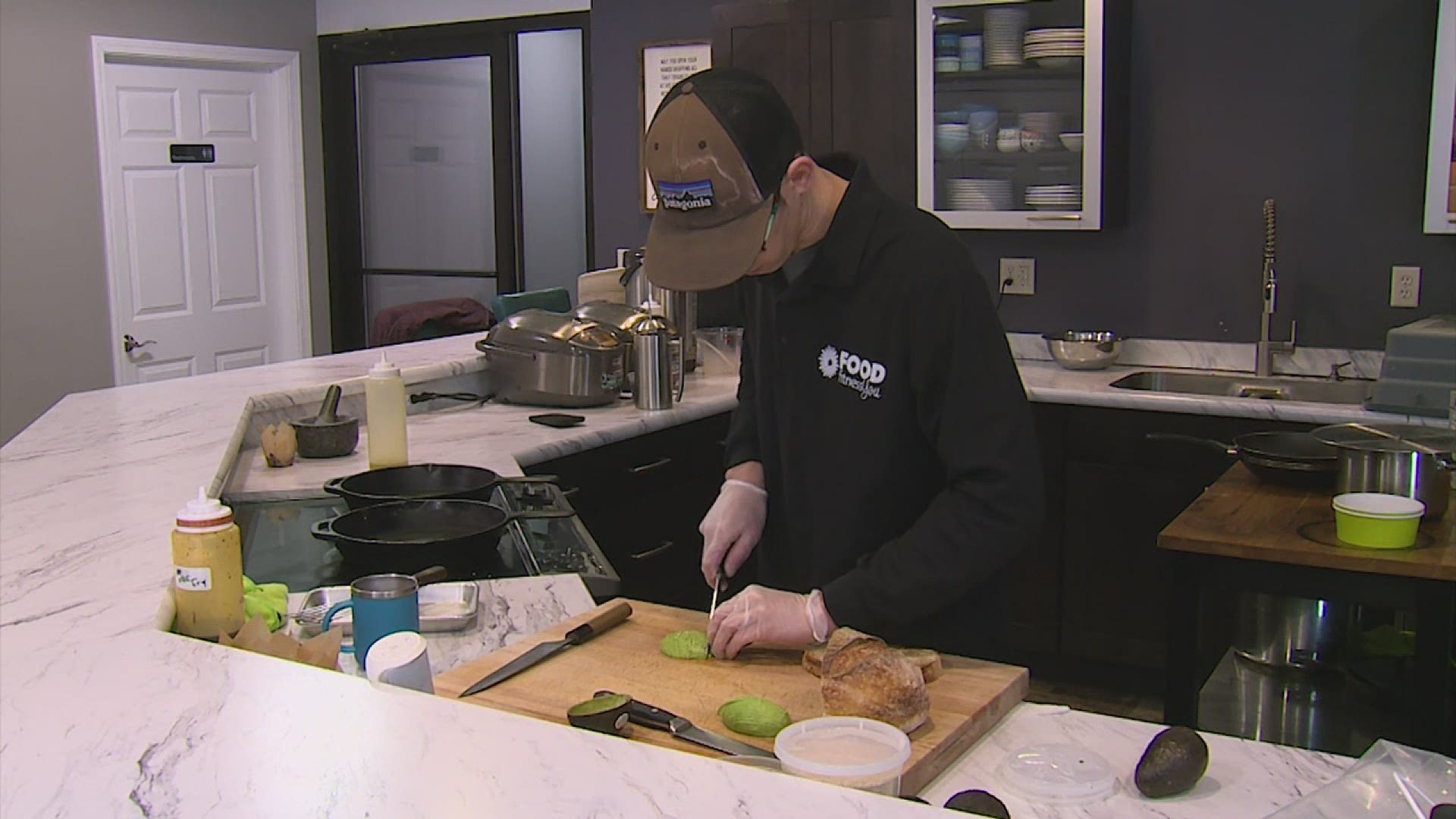 STERLING, Ill. — At Kelly's Restaurant and Lounge, opening up for lunch doesn't include prepping tables right now. Owners Sally Kelly and Nancy McDonnell are keeping their dining room closed for now, even though indoor dining at 25 percent capacity is now allowed in Region One under Tier One mitigation efforts.

"We've been doing curbside since COVID started," McDonnell says. "We prefer not to (open our dining room) as long as we can get by, 25 percent capacity is 20 people."

She says they're still working on a plan to distance tables and seat more people, when it feels more safe and when capacity limits increase to 50 percent.

"Throw cocktails in the mix, then all the safety guidelines are gonna go bye-bye," McDonnell says. "I know that's going to happen. It happens in bars."

She says they're lucky to have the right choice since they've been in business for a long time.

"Don't get us wrong, it's been rough," She says. "But we're still here because we don't have to worry about a $2,000 mortgage or something like that. I feel for those businesses."

Across town at Food Fitness You, owner Justin Cutter says tables are open, even if it's just to seat a couple of people.

"We just want to take anything we can get," he says. "Obviously we want more, but curbside is still a big push and delivery is big."

It's an important decision for Justin, as the vegan café has been in business for almost three years now.

"We all come from a hard spot because it's been a difficult 9 months," he says.

McDonnell says she and Kelly miss their customers and they look forward to the day when they can welcome them back into their bar.

Whiteside County, along with all of Region One, has been under resurgence mitigation efforts since mid-October. The county has a six percent positivity rate right now, and its peak the county hit 25 percent the week before Thanksgiving. That means one in four tests came back positive.

"We expected to see a substantial increase after Thanksgiving that we didn't see," Cory Law with the Whiteside County Health Department says. "We saw small blips after, then before and after Christmas and New Years."

Health officials say contact tracing has presented some challenges lately. They say some people have been less willing to share where they may have been exposed. Right now they think the greatest spread is from gatherings of friends and family.