Quad Citians are taking advantage of special coupons and discounts this weekend. For the 14th year, the Quad Cities Visitors Bureau is promoting the “Be a... 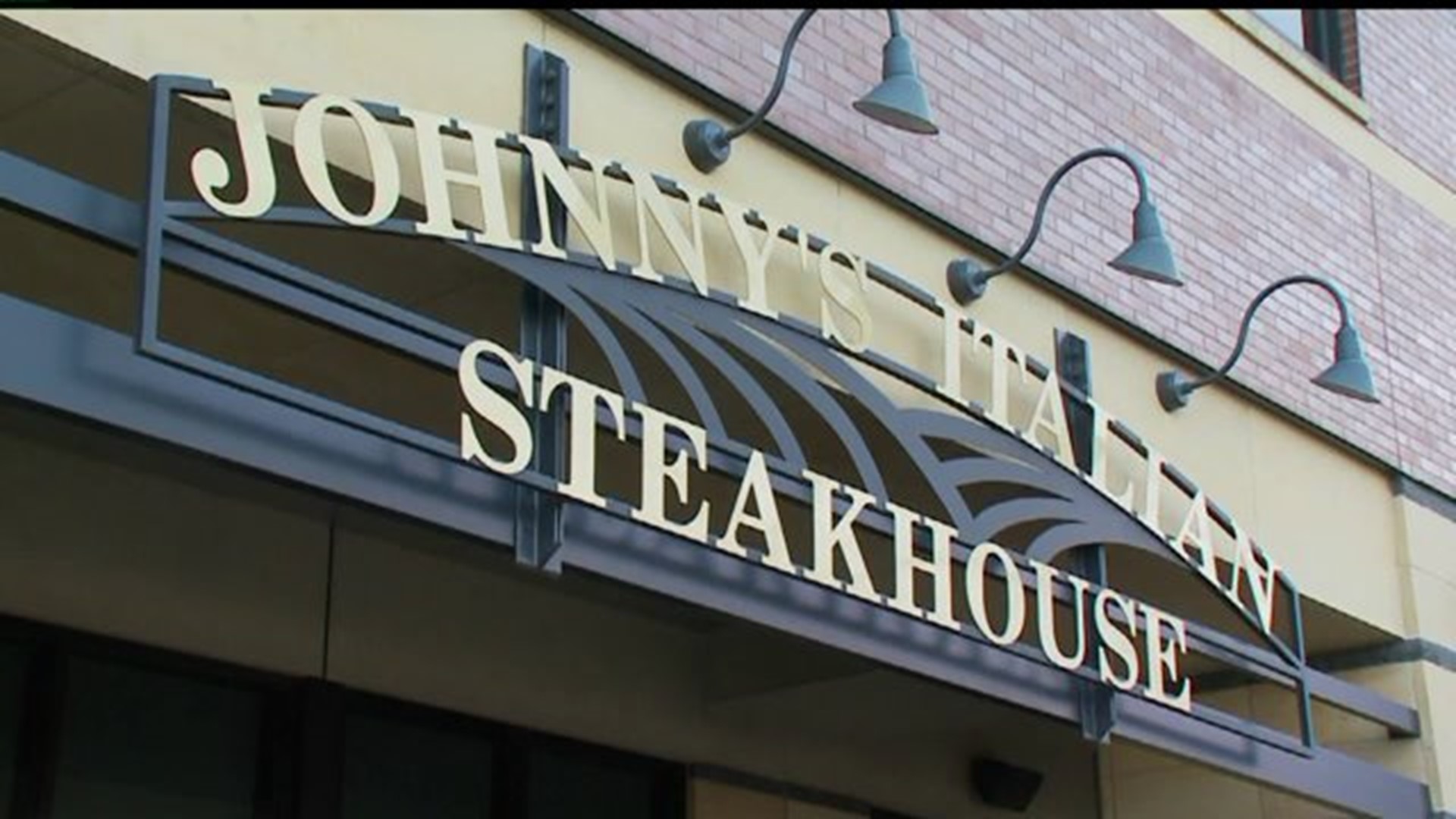 Quad Citians are taking advantage of special coupons and discounts this weekend.

For the 14th year, the Quad Cities Visitors Bureau is promoting the "Be a tourist in your own backyard" event. The event, which dozens of Quad-City area businesses participate, offers special discounts. Officials hope the event encourages Quad Citians to realize the fun and unique opportunities that are located in the Quad Cities.

Click here for a list of businesses offering special discounts from January 16-19 and how you can take advantage of the offers.

Ed Meyer, the general manager of Ski Snowstar Winter Sports Park in Andalusia, Illinois, said this weekend was the busiest day of the year, and he believes the discount he offered was a major factor. Between January 16-19, Snowstar offered two for one ticket prices on the ski lift and tubing tickets.

"There were a lot of people that came out this morning to get the lift tickets, which are normally $34," Meyer said. "So they got two of them for the price of one, so that's a good deal."

Several restaurants in the Quad Cities were offering discounts. At Johnny's Italian Steakhouse in Moline, customers who purchased two entrees received a free dessert, a $6 value. The restaurant's general manager said the offer encourages customers to eat at his restaurant.

"I have over 300 reservations for tonight," Jack Viviani said.

Officials say the annual event reminds people how much the Quad Cities has to offer. 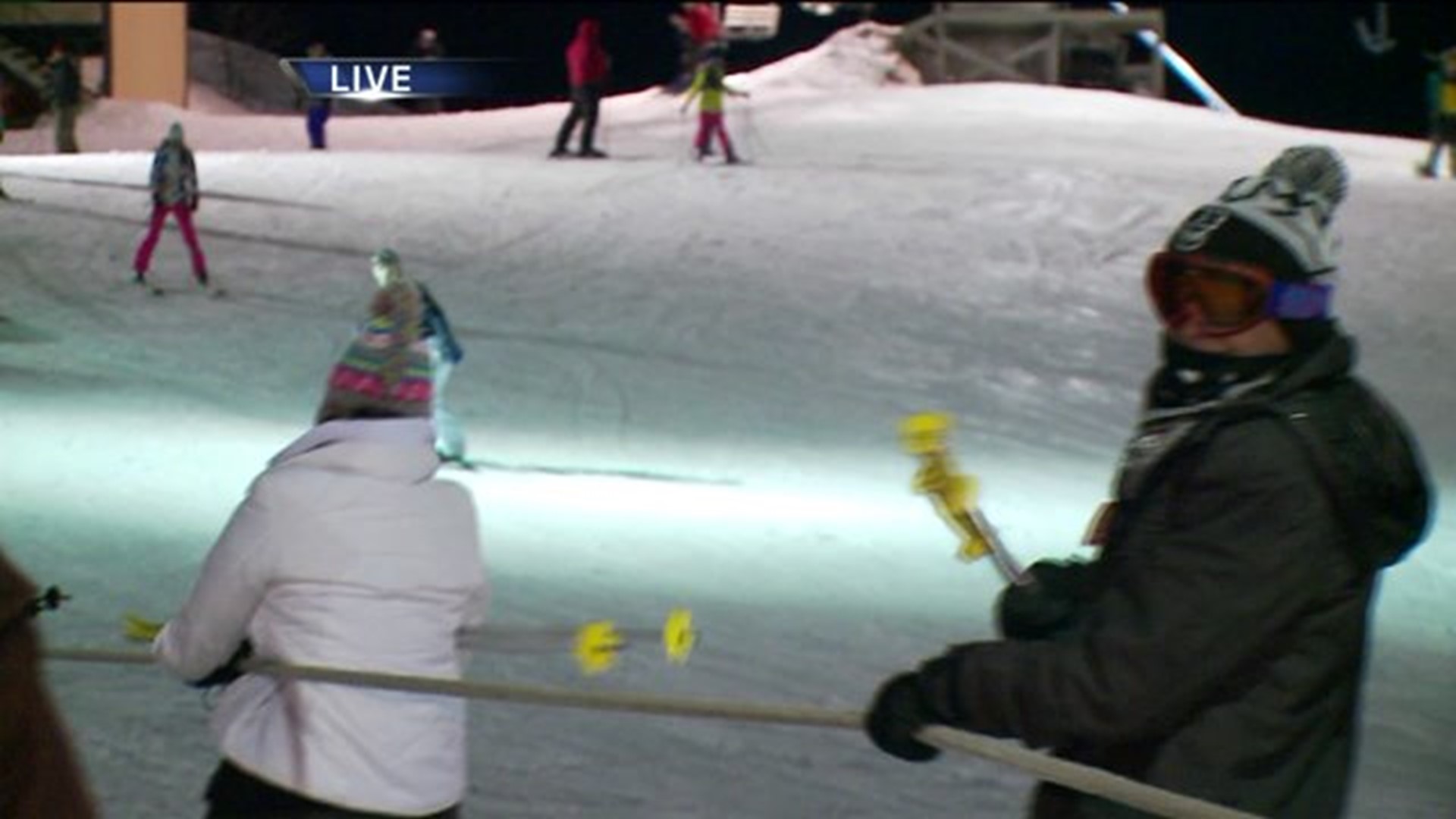