Black is Beautiful: an initiative sweeping the craft beer community

An initiative that started in Texas has sparked breweries all over the U.S. to brew for change. 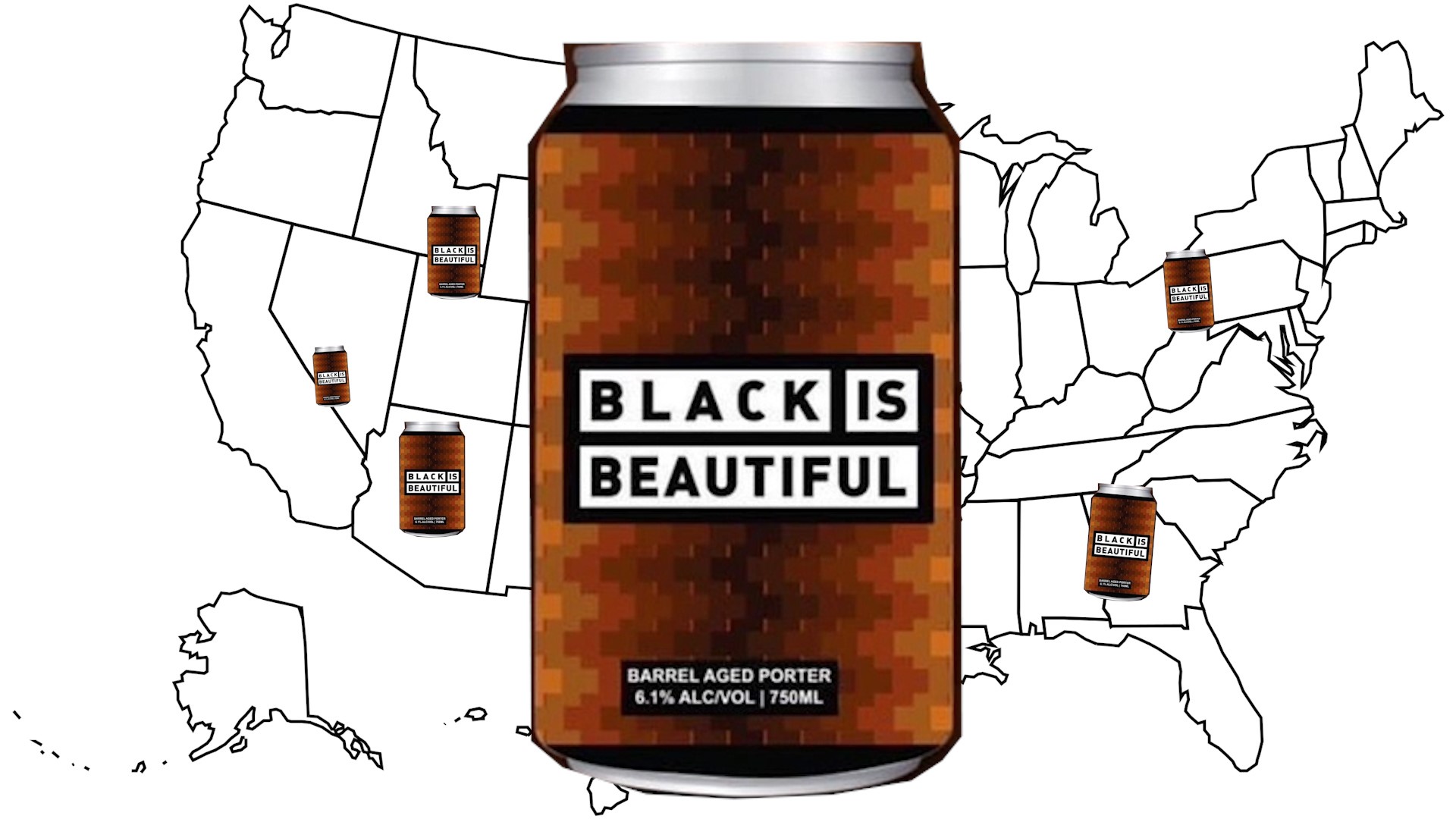 WEST SACRAMENTO, Calif. — Protests over racial inequality have moved many businesses and organizations to respond-- including the craft beer community.

Brewers nationwide are joining Black is Beautiful, an initiative meant to "raise awareness around the injustices Black people and people of color face daily and to help raise funds for organizations that support them."

On the BlackisBeautiful.beer website, brewers can print the labels and the use the Black is Beautiful beer recipe to join the cause.

"It’s a way for this company to do something active and productive to help the black community without supposing any assumptions about what the community goes through and what their experiences are," said Peter Halldorf, general manager of Campus Brewing Company in West Sacramento.

Formerly Yolo Brewing Company, Campus Brewing has joined the Black is Beautiful initiative. As part of the initiative, they're donating all proceeds from the beer to a local organization that "supports equality and inclusion," which for them is the Sacramento Black Chamber of Commerce.

"We’re always excited for these kinds of opportunities to not only make great beer for the community but give back to the community," Halldorf explained. "Especially in a time like this, it’s important for individuals and businesses to step up in any way they can to support a very impacted community."

The initiative was started by Weathered Souls Brewing Company in San Antonio, Texas. So far, more than 500 breweries nationwide have signed on to brew the Black is Beautiful stout. Campus Brewing is among more than ten other local breweries that have also joined the initiative: