'We want people to think and dream big'; Davenport looks to improve businesses in oldest neighborhoods through renovations

There's more than $700,000 in grant money available through the Commercial DREAM Project for exterior projects, like improving windows, siding and brickwork. 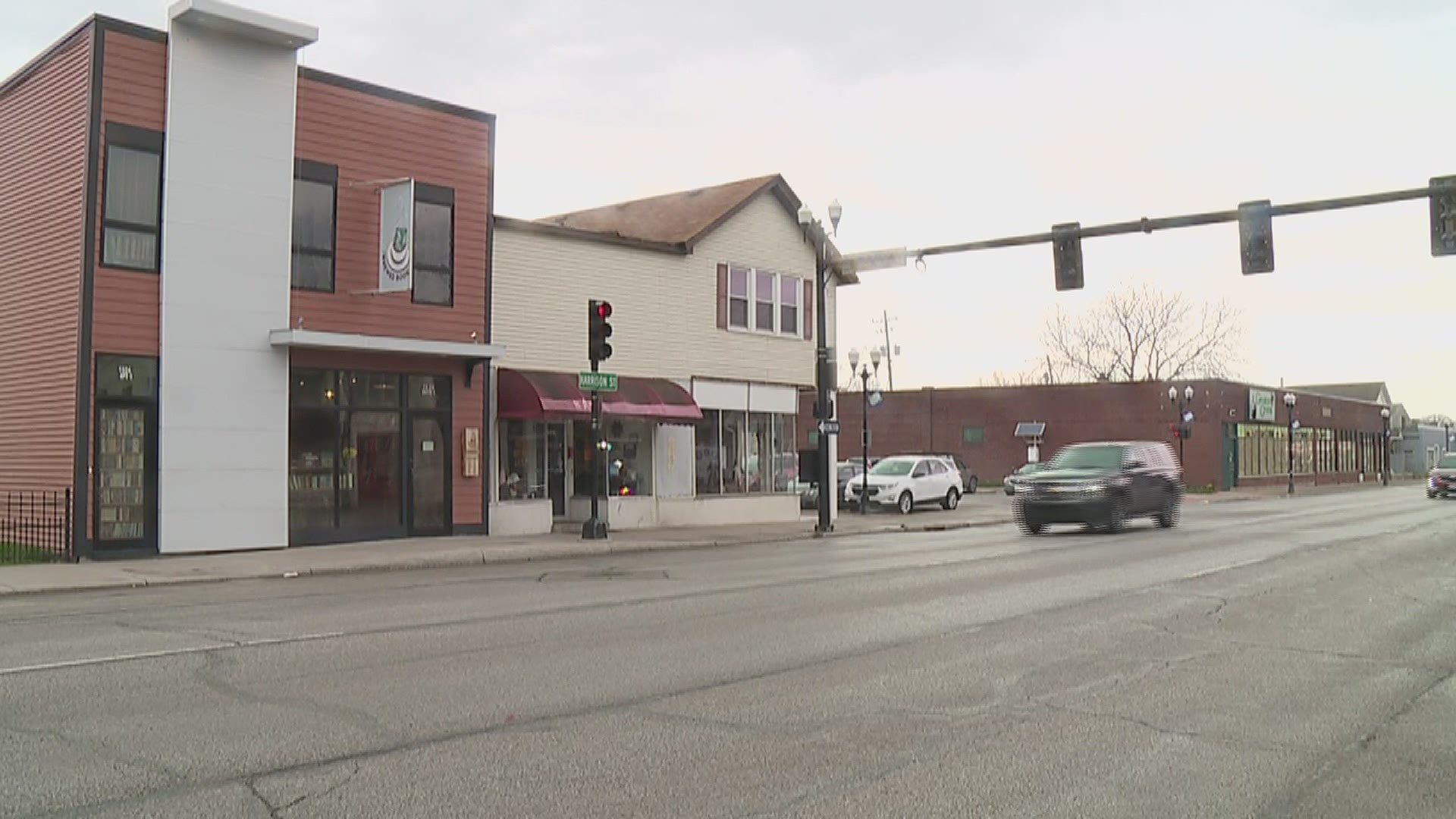 DAVENPORT, Iowa — Businesses in Davenport's Hilltop neighborhood can now get a face life, and one place to already do that is The Brewed Book.

Fuhs says the city helped him renovate the exterior back in 2017.

"The message you're trying to send to customers and the community is that you care about the area and some success that's more permanent and long-term," he says.

Now the city is expanding its Residential DREAM Project to include businesses in five of Davenport's oldest neighborhoods, like the Hilltop Campus Village, West Downtown, Rockingham Road, Washington Street area, and Locust and Iowa Street. The goal is to improve those corridors to strengthen local businesses and bring new ones to town too.

"Many other areas of town were built later, and those buildings are easier to fix up or they're brand new," Economic Development Manager Susanne Knutsen says. "Frankly, they don't need as much assistance as some of the other buildings who've been around for 100 plus years.

There's more than $700,000 in federal funding available through the city's Commercial DREAM Project for exterior projects, which can include improving windows, siding and brickwork.

"We want people to think and dream big," Knutsen says.

The project was set to launch in March 2020 but was put on hold because of the pandemic. Applications are available online and are being accepted via e-mail, mail or drop-off at Davenport City Hall.

"Putting a business down here that shows were working actively to bring (the community) back, that speaks to other businesses that they can come here and join us," Fuhs says.