Want to get around Milan? There’s an app for that

On Tuesday August 20, MetroLINK had a “Coffee Break” with us at their Operations and Maintenance Center. 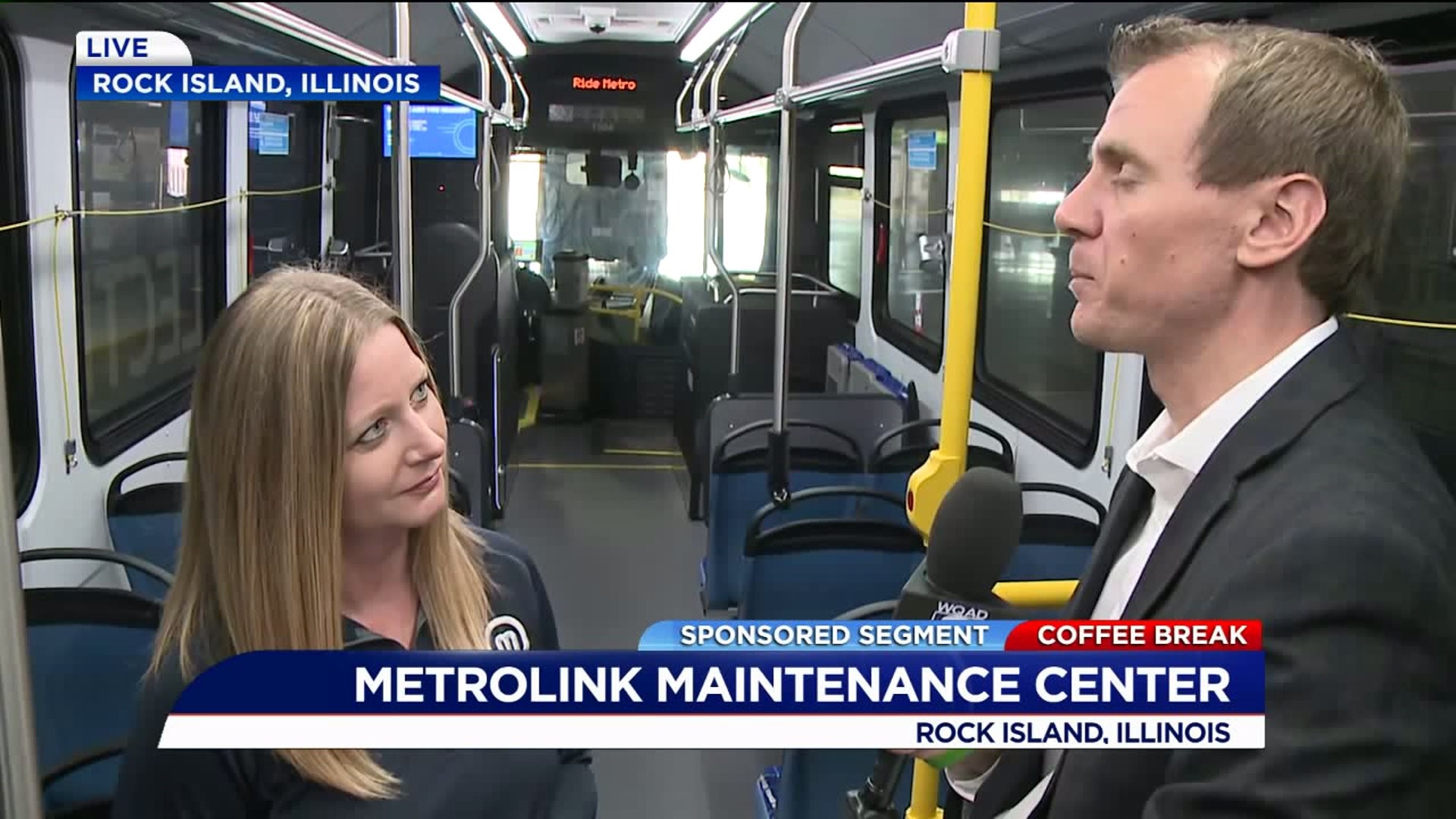 ROCK ISLAND, Illinois- On Tuesday August 20, MetroLINK's having a "Coffee Break" with us at their Operations and Maintenance Center.

Manager of Administration Jennifer Hirsch's joining us Tuesday morning to discuss a new feature they introduced in June, called the Microtransit App.

Much like an Uber or a Lyft, when a rider orders a ride, a 12 passenger wheelchair accessible van will come get them in Milan and drop them off within a defined service area. The cost to use the app is the same as a fixed route charge, just $1.00 for adults. 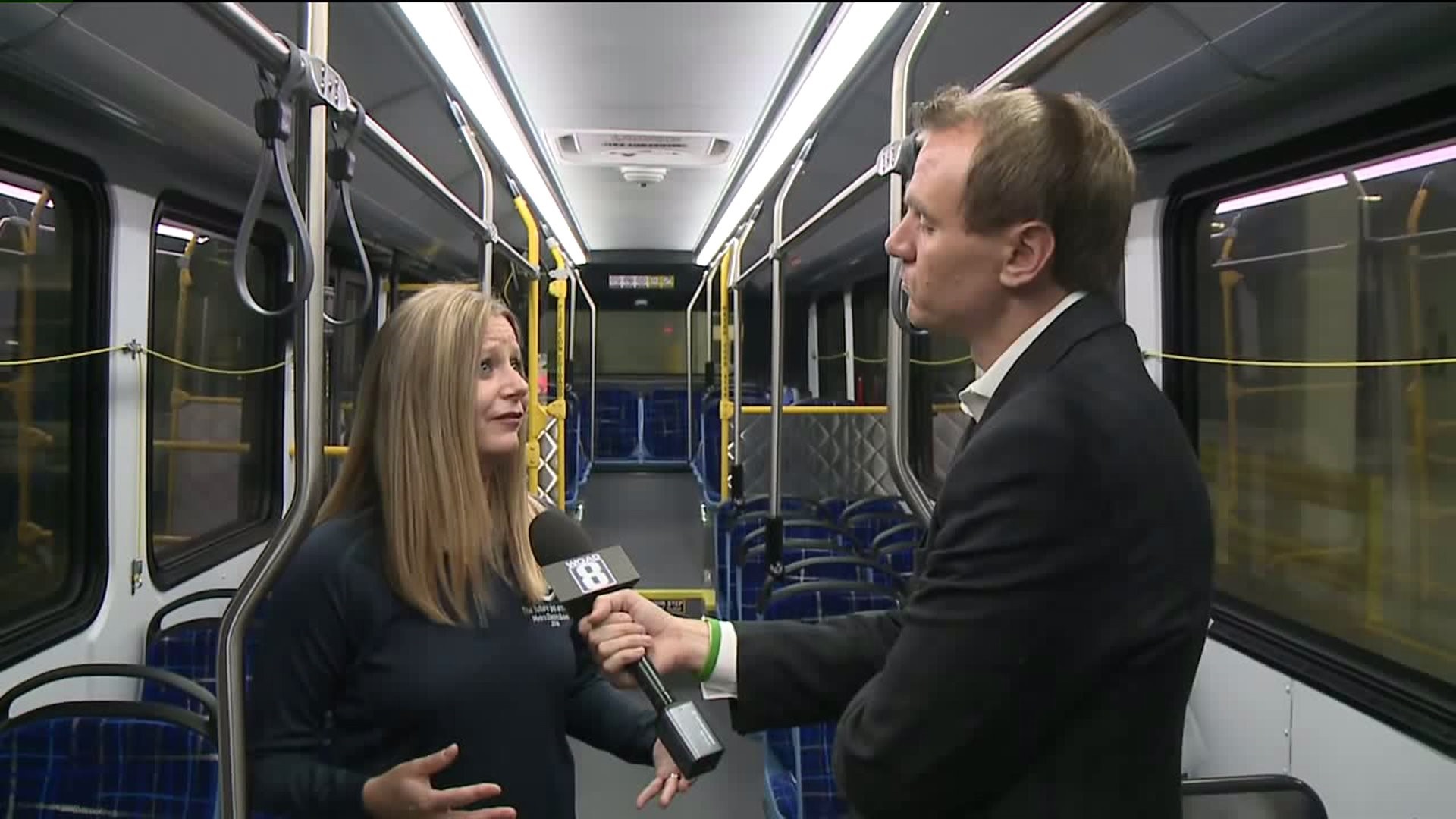 The 40-foot-long buses are quieter than most buses and give off zero emissions, according to a statement from the Quad Cities Chamber. The buses cut long-term operation costs and fares will remain the same for riders.