What's the difference between absentee and mail-in voting?

We're breaking down everything you need to know about the Presidential Election this year because it's your voice, your vote. 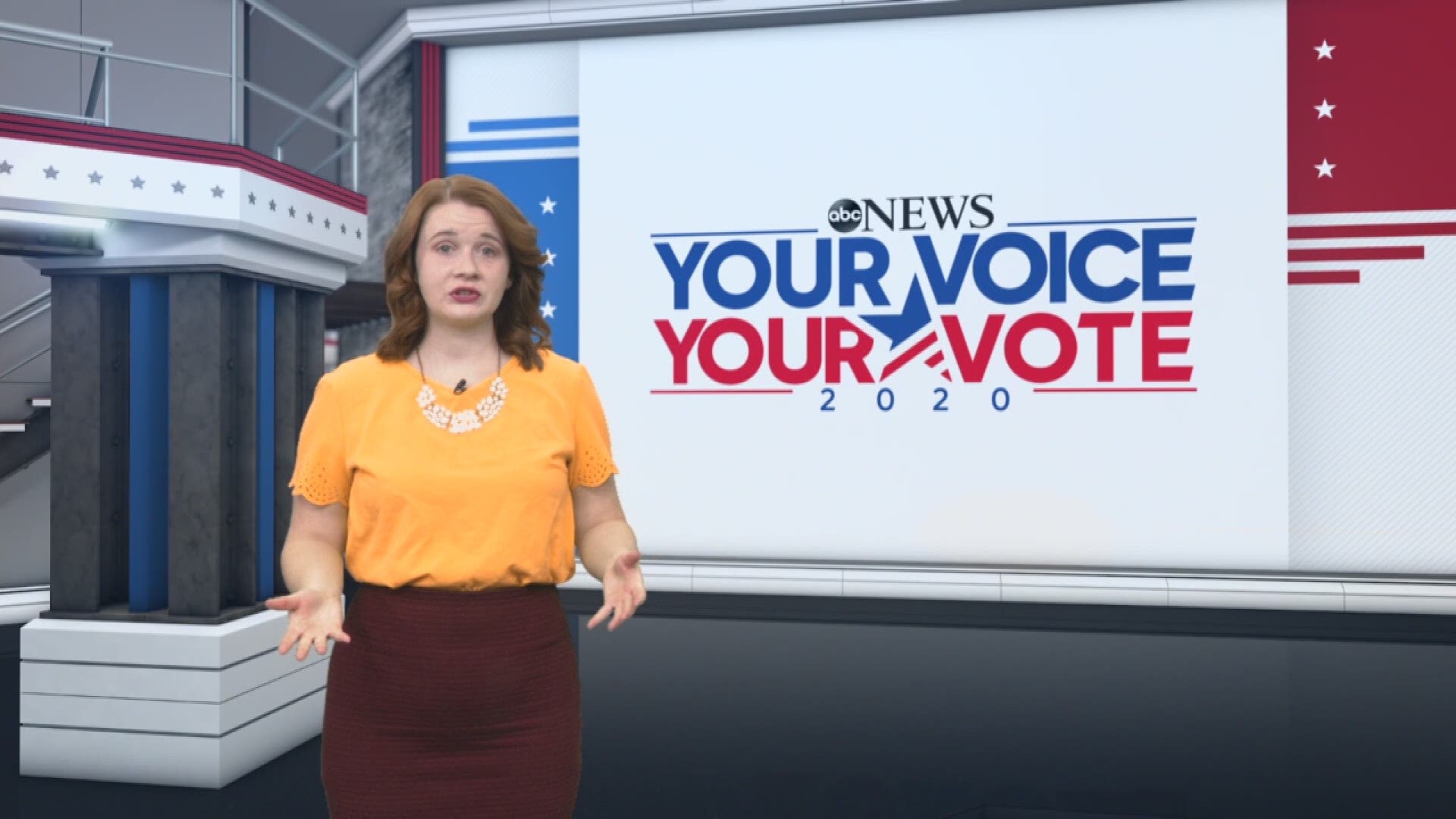 Let's talk about the difference between absentee and mail-in ballots.

In the past absentee voting was done by mail because there was a reason you couldn't cast your vote in person.  In 2020, many states have expanded absentee voting because of the coronavirus.  It's often called no excuse absentee, where you don't need a reason.

That term has mostly been used in states that are automatically sending out absentee ballot requests forms. Both Iowa and Illinois is doing that this year.

If you're registered you should have already gotten your request form in the mail.  You fill it out, send it in and your actual ballot comes in the mail later.

The 2020 general election is scheduled for Tuesday, November 3, but that doesn't mean voters have to wait until that day to cast their ballots.

In both Illinois and Iowa, voters have three options to get their vote in: Vote early in-person, vote in person on Election Day, or send in a mail-in ballot.

Absentee ballots that were requested in Scott County were being mailed out Monday, October 5.  The county auditor, Roxanna Mortiz, said there were more than 37,000 being mailed out to voters.