The Public Information Officer for the Illinois State Board of Elections joined us live Thursday morning, October 22nd. 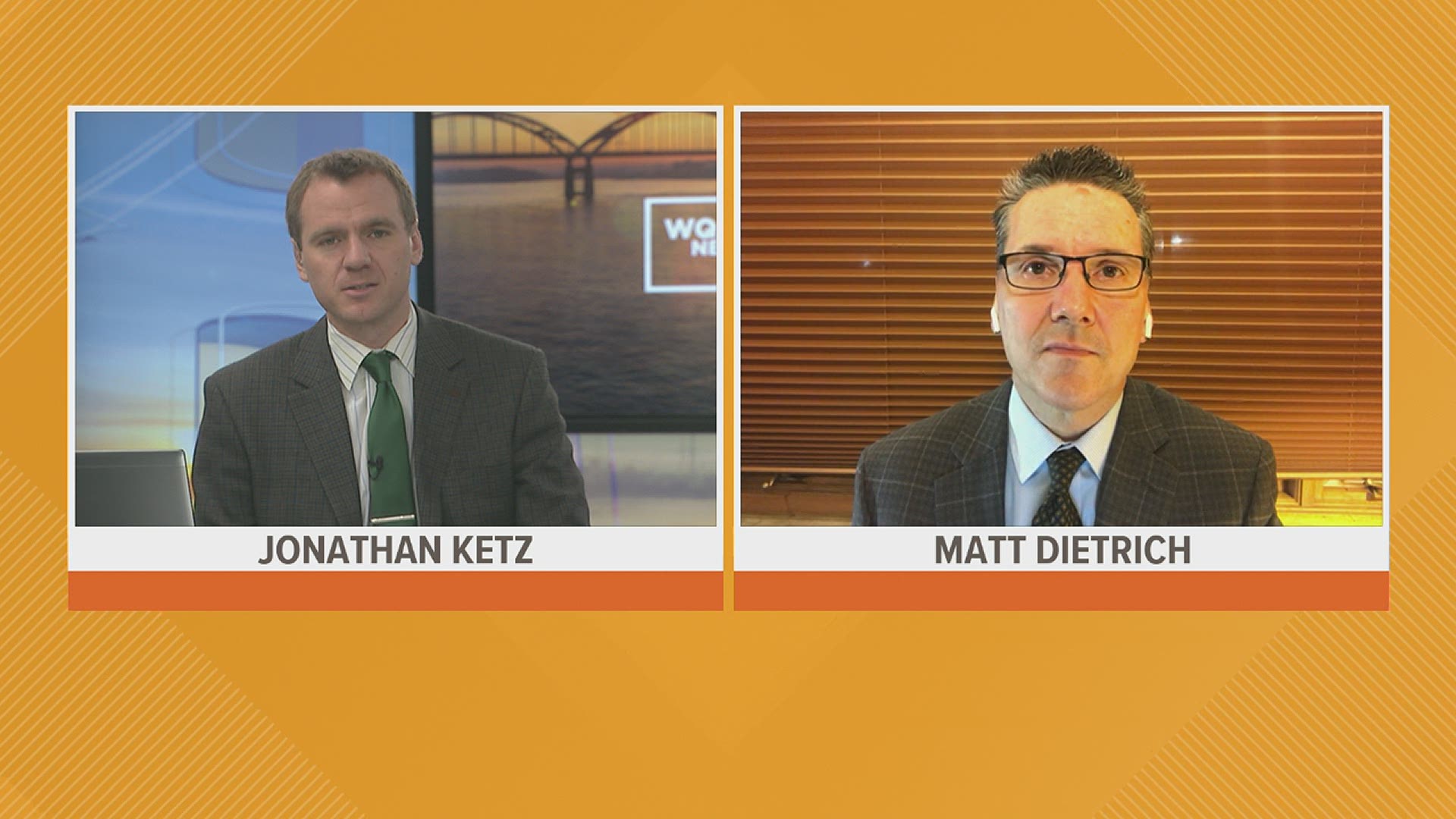 SPRINGFIELD, Ill. — Illinois voters are either going to the polls or voting by mail in the 2020 general election, and they're doing this in very large numbers.

If you haven't voted early already in Illinois, we had all the information you needed Thursday, October 22nd during Good Morning Quad Cities. Matt Dietrich, the Public Information Officer of the Illinois State Board of Elections joined me live at about 5:45 a.m.

According to the board website, one of the ISBE's functions is to supervise, inspect, and review all of the election processes in the state.

We discussed how you can register to vote early if you haven't already done so, where you can vote early outside of Rock Island County, and whether results will actually come out Election Night, Tuesday November 3rd.

"They're really making an effort to vote by mail, so that they don't have to go into a polling place by mail, or they've voted heavily early at times when polling places are going to be crowded," Dietrich said Thursday morning.

Dietrich advises people to choose an off peak time to vote early in person like mid morning or mid afternoon when you're not likely to encounter a long line.

"Whether you've voting in mail or voting in person, your polling places are going to be safe," he said Thursday. "They're following Illinois Department of Public Health guidelines, so we don't want COVID keeping anyone out of the election."