Vote on anti-racial profiling ordinance pushed back amid public backlash

The NAACP and Iowa Citizens for Community Improvement have both criticized the ordinance for being "weak" and throwing out demands that were initially agreed upon. 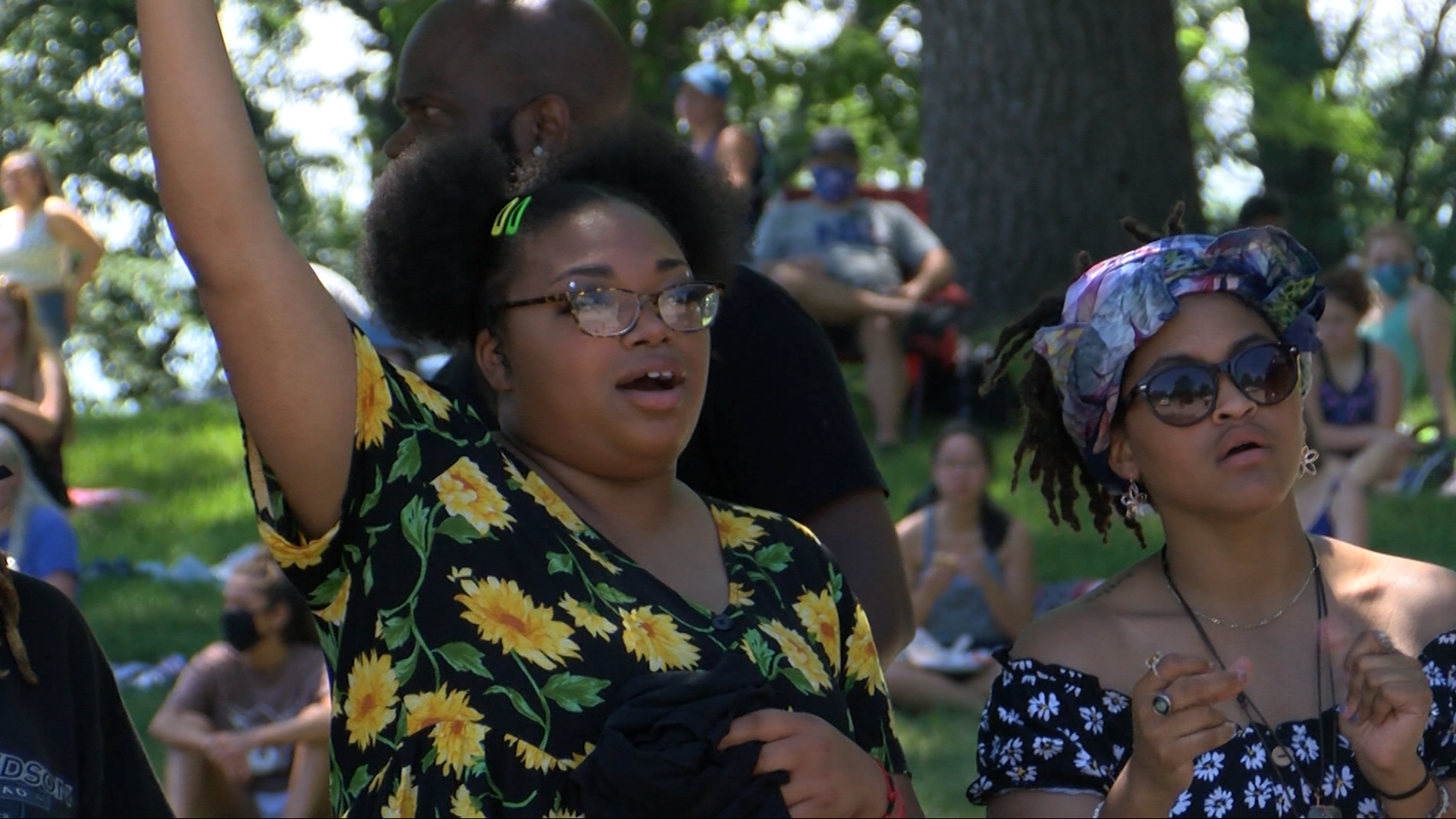 DES MOINES, Iowa — Discussions on the anti-racial profiling ordinance continue at the City Council meeting Monday, as a voting on the ordinance has been pushed back to a later date.

The meeting was conducted via Zoom, and not without its share of intrusion.  A handful of people, albeit a small one, came on with the intention to disrupt the meeting by using the "n"-word and other racist remarks.  Mayor Frank Cownie also said there were over 150 attempts by people trying to "bomb" the meeting.

The vast majority of people who spoke voiced their legitimate concern for the way the DMPD operates and treats people of color, calling for sweeping changes ranging in scope from following a much stronger ordinance to the disbanding of the police department altogether.

Iowa-Nebraska NAACP President Betty Andrews called for the council to table this discussion to a later date in order to have a more meaningful discussion.  After City Manager Scott Sanders tabled the final vote on the ordinance, the council eventually voted to table the first consideration as well.

Many citizen speakers called on the council to scrap the ordinance being discussed tonight and to adopt a six-point ordinance created by Iowa CCI.  Citizens say this ordinance has had a lot of community input and is the right way to help ensure the safety of the black community going forward.

There had been backlash from both the NAACP and the Iowa Citizens for Community Improvement going into Monday's meeting, saying the proposed ordinance is weak and doesn't include many of the demands they initially requested.

As it stands right now, the ordinance says the following:

The NAACP has requested the item be removed from the City Council meeting's agenda, saying they don't think they and city leaders are in a place to have a more meaningful discussion.

RELATED: VERIFY: Fact-checking photos and claims from the nationwide protests