VERIFY: Yes, if you have a Facebook account in Illinois you could file a claim for hundreds

Illinois residents who had a Facebook account and uploaded or were tagged in a photo that included their face may be eligible for payment of $200 to 400. 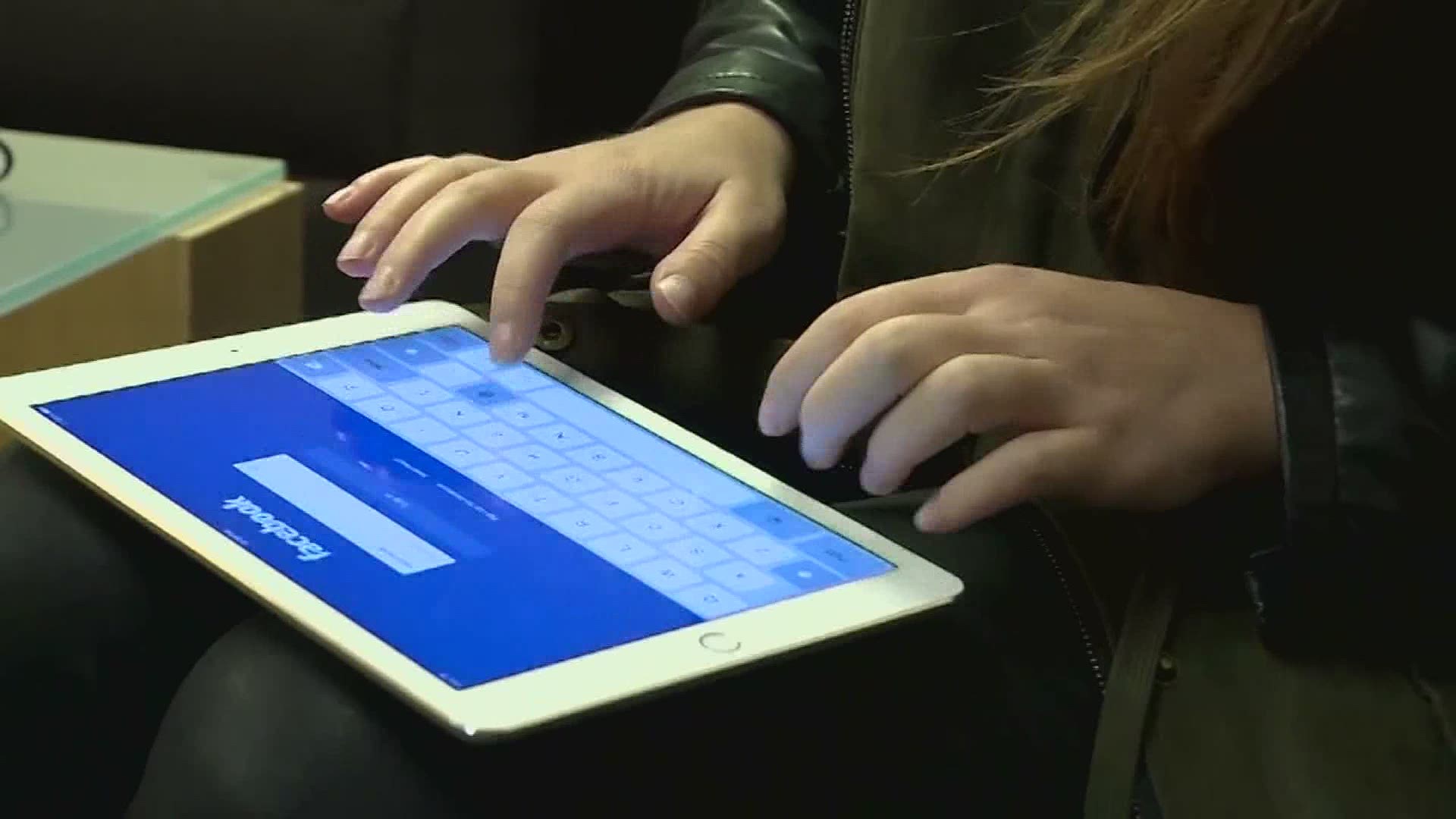 ILLINOIS, USA — If you live in Illinois and you've had a Facebook account since 2011, you may be entitled to a payout from the tech company.

Can I get paid for living in Illinois and having a Facebook page?

Yes, Illinois residents who had a Facebook account and uploaded or were tagged in a photo that included their face may be eligible for a payment of $200 to 400. But users may not receive their money until 2021.

The law says companies cannot collect, store, or give out face or fingerprint scans without first getting consent. Facebook agreed to pay $650 million in a settlement for not properly notifying users when the company created "face templates" to identify users in photos.

Individual users can submit a claim for a payment from $200 to 400.

Payments are expected to roll out in 2021 but may take over a year if the case is appealed.