The fraternity said the photos were used with consent from members' friends but some potential new members who saw the video were uncomfortable. 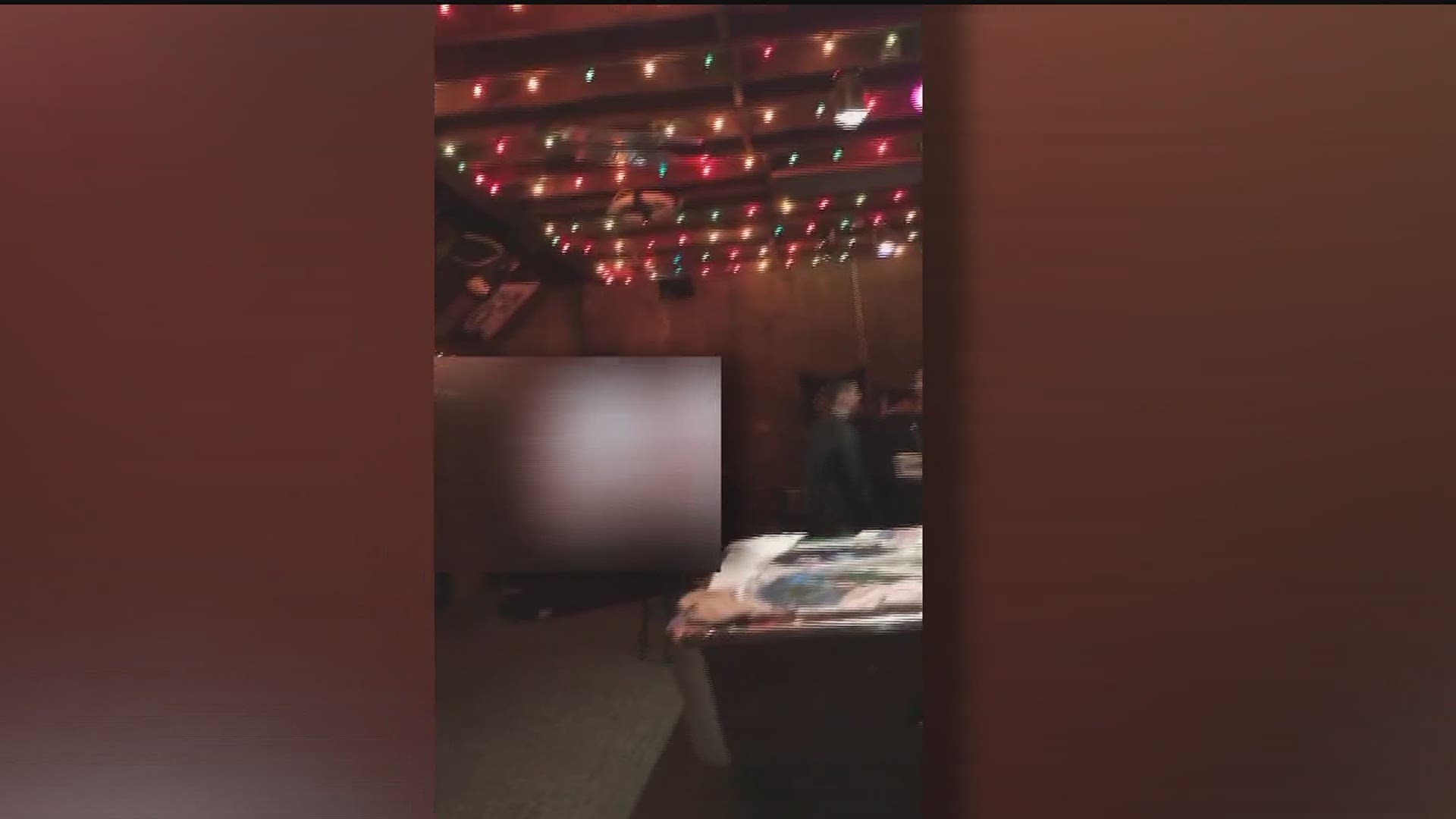 ROCK ISLAND, Ill. — A slideshow of revealing pictures of women was shown at an Augustana College fraternity's recruitment event causing discomfort among some who attended and, some say, enforcing rape culture.

The fraternity, Phi Omega Phi, said the women were some of the members' friends and were shown "with their full consent." But it's not the first time the Poobahs, as they're known, are making headlines for the wrong reasons.

"I was just very uncomfortable to see that on the screen," he told News 8. "Everything about it just felt wrong."

He said when he arrived at the event with his friends, one of the fraternity brothers introduced the video.

"I believe he said , 'Enjoy this slideshow, it’s my favorite thing to put together every year,'" Bates said. "He turned on this slideshow. It was pictures of girls' boobs, butt. It had 'Rush Poobah' across everything."

Phi Omega Phi has since apologized about the video sending a statement to students on Feb. 19.

"Upon review of our informal rush event, we recognize we failed to provide an all inclusive environment by having a slide show that included revealing photos of our female friends, with their full consent, and asking certain questions to PNMs [potential new members]," the statement said.

The fraternity also apologized to those students who brought the complaints to their attention.

To Christine Priebe, a senior and member of the Student Title IX Committe, the apology rings hollow. She filed a bias incident complaint shortly after hearing about the incident.

"I wanted to address the problematic behavior because I felt like it enforced rape culture and the idea that people could earn women’s bodies by pledging a certain fraternity, and if they went through the process with this frat, this is their reward," she said.

Phi Omega Phi in the past few years has been subject to allegations of sexual assault.

"They have been receiving education, they have received slaps on the wrist from the school, from their fellow student body," Priebe said. "At this point education is not helping."

"We are committed to providing, promoting and supporting high quality programs that align with the mission and values of Augustana," Brooks said. "When student conduct falls short, appropriate actions are taken based on the findings of an investigation."

Bates said he hopes the video will act as evidence so Augustana can be the safe campus students deserve.

A petition circulating among Augustana students is currently calling for Phi Omega Phi's removal from the Greek life system.

As of Friday evening, February 21, the petition was just under its goal of 1,300 signatures.