Rise United aims to increase equity in education, healthcare and income in the Quad Cities. 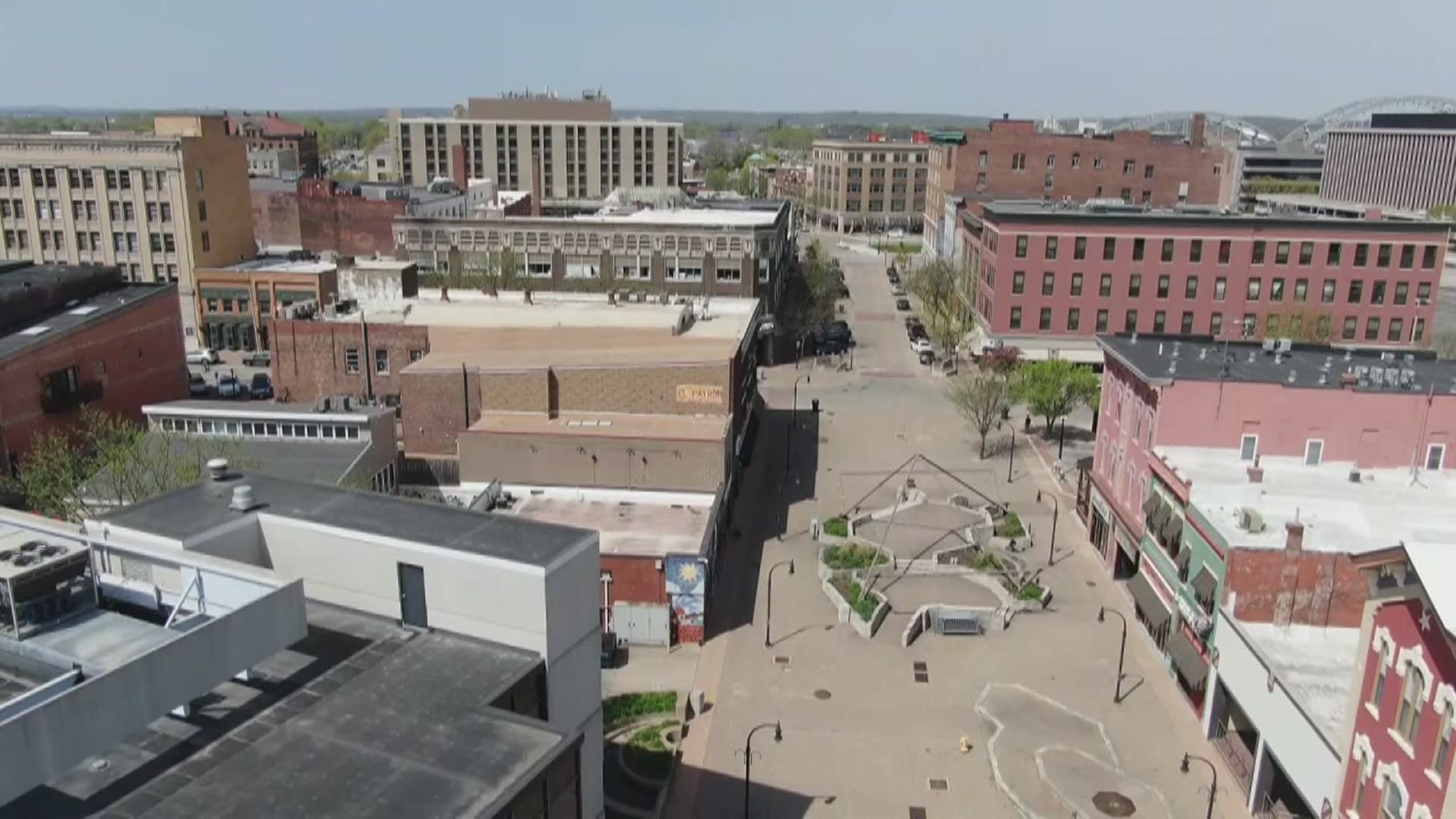 United Way of the Quad Cities is putting out a call to the community to rise united, as the non-profit organization launches a new initiative.

Rise United aims to increase equity in education, healthcare and income in the Quad Cities. These priorities were determined after two years of research by the non-profit organization.

"When we tackle the root causes of systemic issues like these, rather than the symptoms, we lift whole neighborhoods and groups," Gellerman says.

"There's no amount of money that could fix the problems of today," Gellerman says. "It's going to take time, expertise and resources."

Iman Consulting Founder and CEO Dr. LaDrina Wilson says she knows it's a lofty goal, but after growing up in the Quad Cities and being raised by a single mom, she knows the chance local non-profit organizations and businesses give the community to succeed is important.

"(My mom) was always looking for those opportunities and they were available because of people like you," Dr. Wilson says.

Rise United is a set of goals to aspire to by 2030 through volunteers and investments from the community. The John Deere Foundation has invested $2 Million to the initiative.