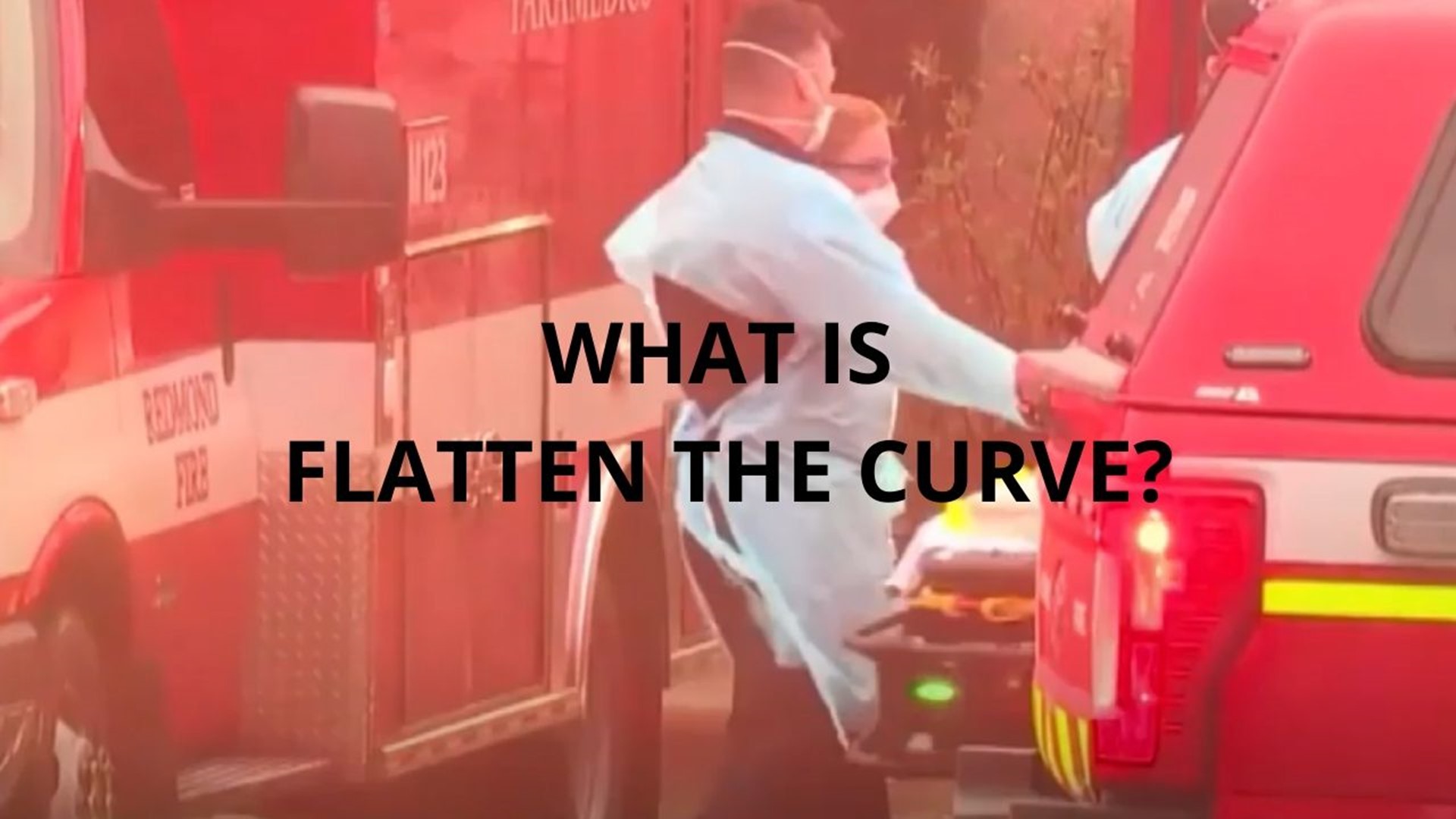 The two people who died were:

There have been 10 reported coronavirus deaths in Oregon over the last five days. This comes after the OHA reported just eight deaths during the week of May 11-17, a 62% decline from the week before.

The new cases were in the following counties:

Oregon has a total of 3,864 cases (including presumptive cases) as of Friday morning.

While presumptive cases have not yet tested positive, they have shown COVID-19 symptoms and had close contact with a confirmed case.

The amount of known active infections in Oregon is unclear.

The percentage of positive tests has been declining as the number of tests completed has increased in Oregon. The OHA said 2.6% of people tested the week of May 9-15 tested positive for the coronavirus, the lowest during the pandemic.

For more case and county level data, visit the OHA website, which is updated daily.

RELATED: Nature in Oregon's metro areas is seeing the benefits of a shelter-at-home order

RELATED: 'If you love the coast, stay home for now': Oregonians urged to enjoy Memorial Day weekend at home