The Muscatine Fire Department and Muscatine County Search and Rescue team assisted an 80-foot yacht Wednesday that was taking on water while traveling upriver. 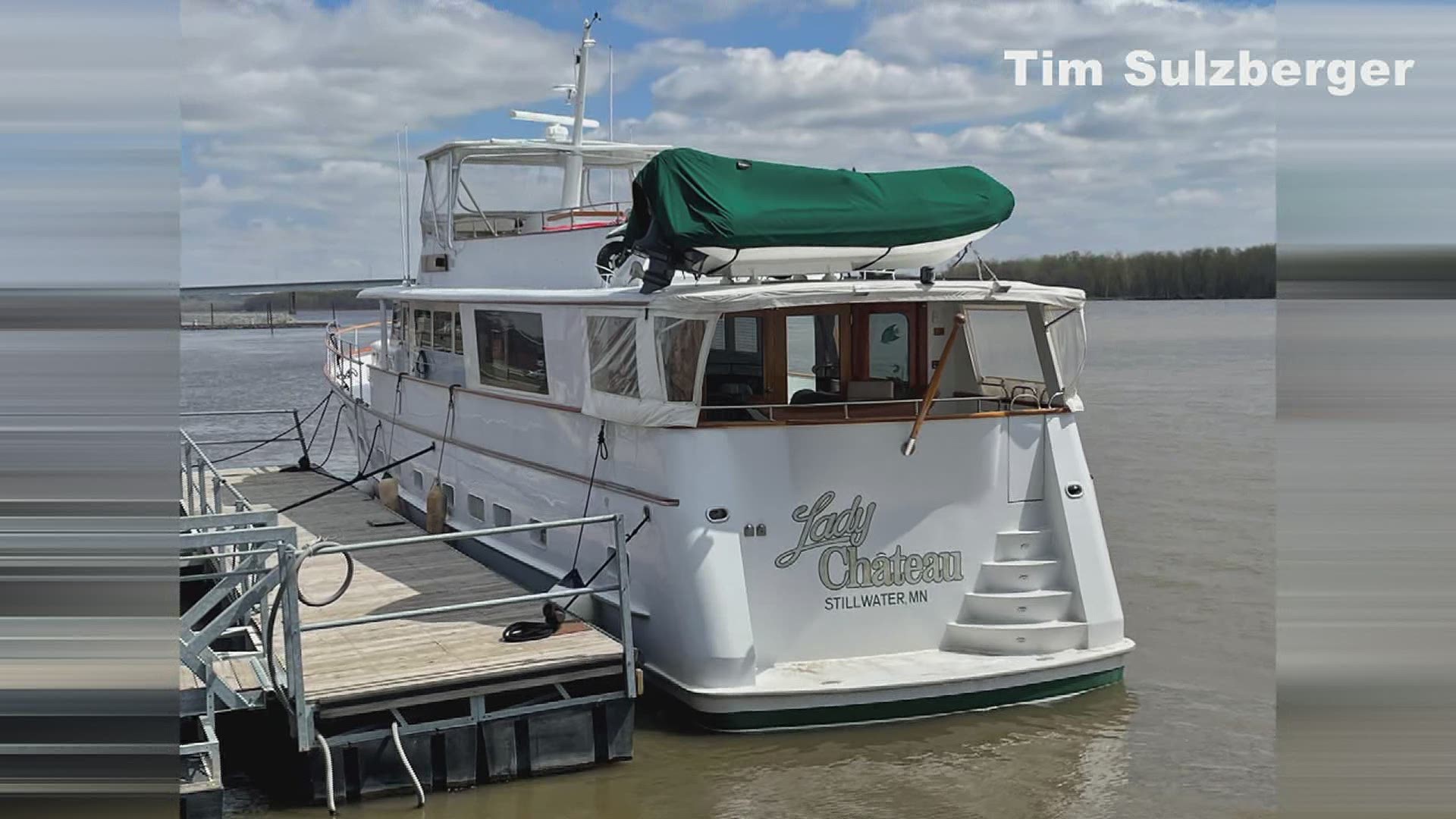 MUSCATINE, Iowa — According to a Muscatine Press Release, The 'Lady Chateau' out of Stillwater, Minnesota reportedly broke a drive shaft that punched a hole in the gearbox where the starboard propeller shaft tore apart and the yacht began taking on water Wednesday afternoon.

The yacht was traveling upriver to Minnesota when the incident happened around noon.

Battalion Chief Gary Ronzheimer said the yacht lost the ability to steer to the port side. “They had the hole repaired and units assisted the boat to the floating dock at the riverfront,” said Ronzheimer.