The two 400-square-foot houses were unveiled Thursday afternoon. Community members toured the homes before the news owners move in. 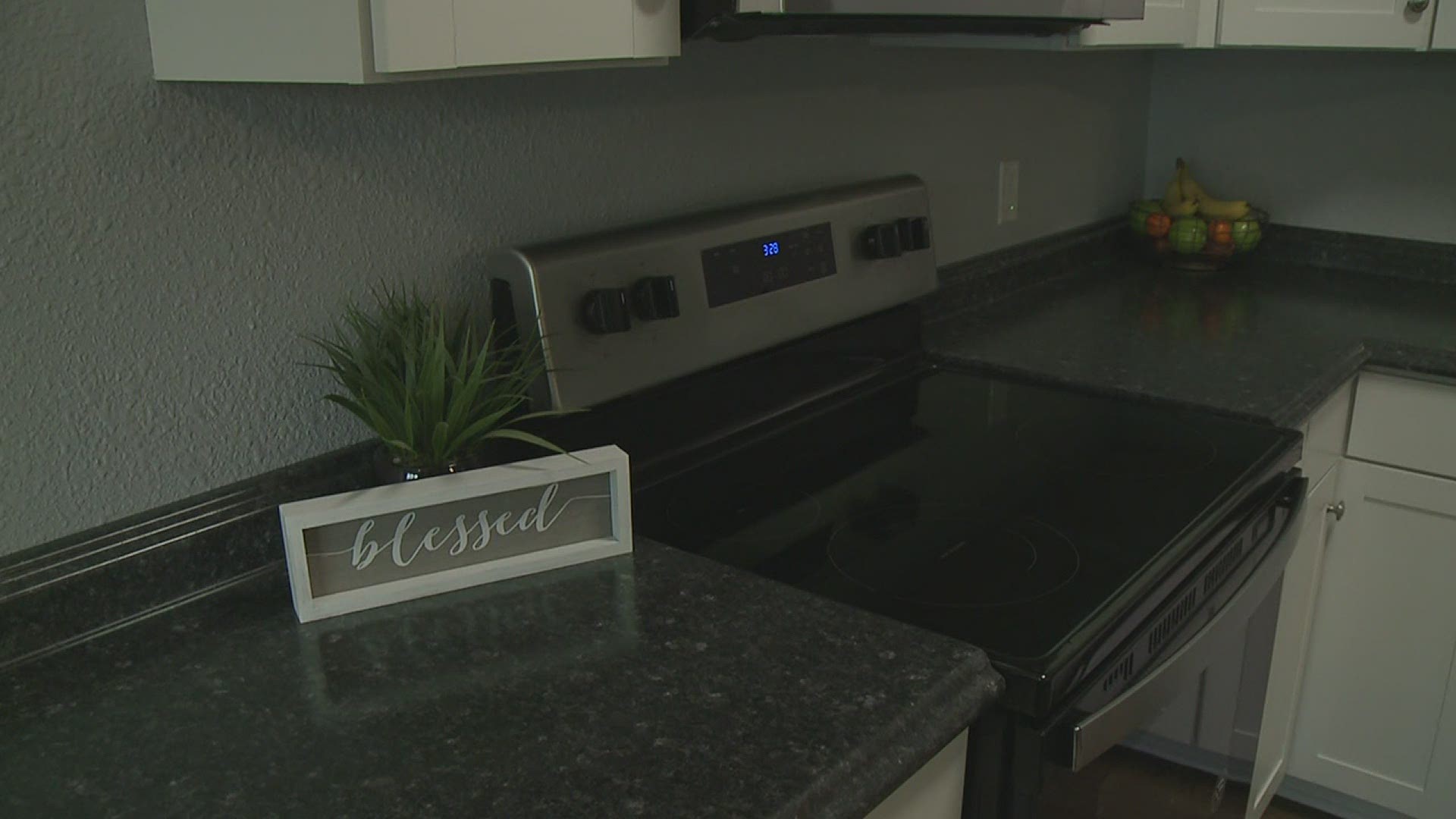 Community members in Davenport got a tour of the two houses before the new homeowners move in.

The 400-square-foot houses were a seven-year project in the making. The houses also represent a new chapter for the homeowners.

The homes are in a neighborhood just off Marquette Street.

Both tiny houses were built by One Eighty, a nonprofit that helps people impacted by poverty, crisis or addiction.

Inside, each home has the feel of a studio apartment, with a kitchen, living space and laundry machines.

One Eighty's executive director said these two new houses will be more permanent homes for graduates of One Eighty's program.

"For us, It'll mean a chance at a long, sustainable life that's sober for a lot of our guys and eventually girls who will move into these houses, and so it's much more about, you know, yeah the house is cool but it's also about the people that are going to be living in these," said Rusty Boruff, the executive director for One Eighty.

Boruff said One Eighty has already purchased more lots in Davenport to build more tiny homes in the future.