A community of tiny homes in Detroit could be a similar scene in the Quad Cities. 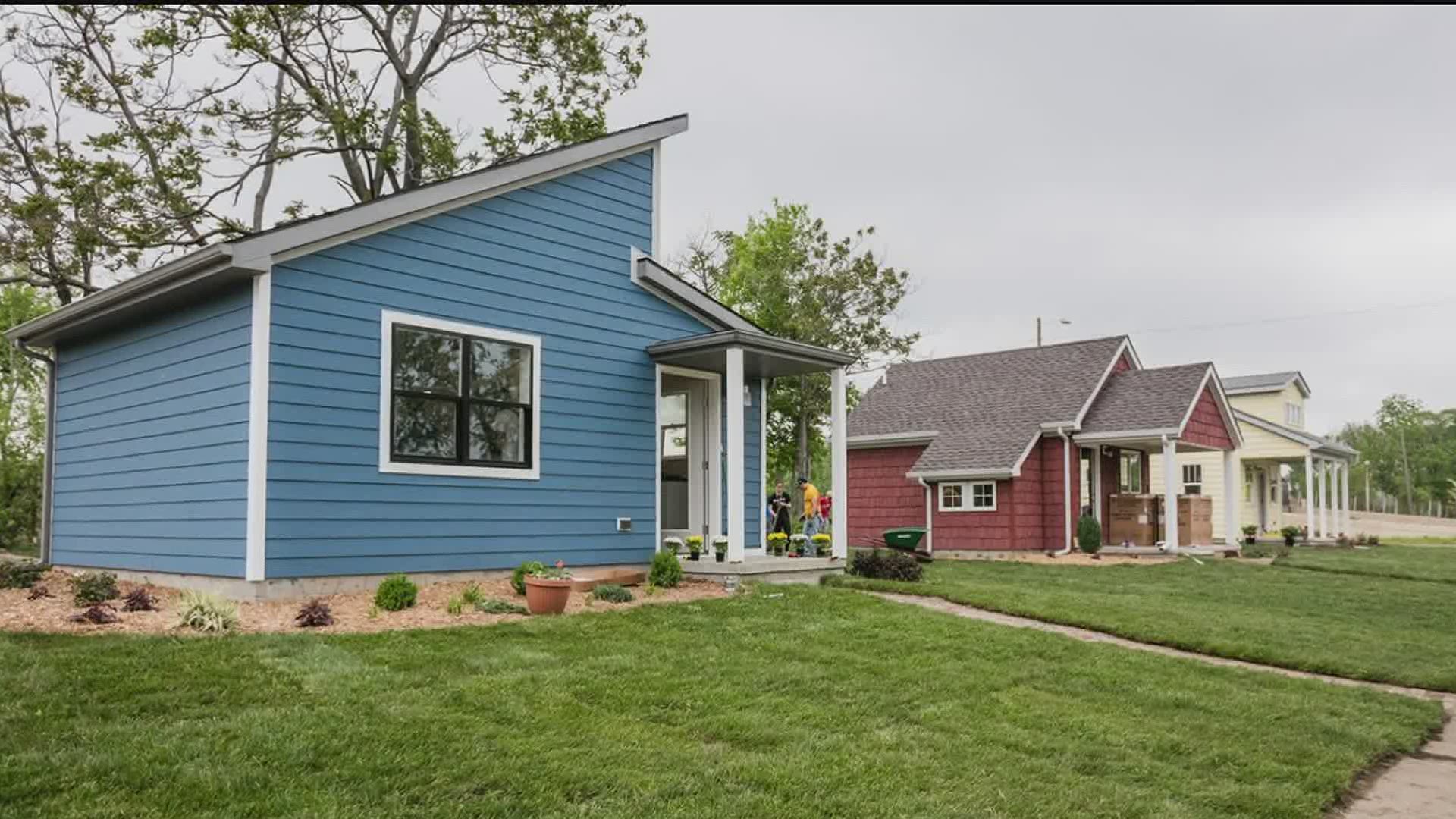 ROCK ISLAND, Illinois — Tiny homes is a concept gaining traction in the Quad Cities.  The City of Rock Island says they are looking to change their zoning codes to bring in homes that are 400 square feet.

"There's so much interest in them, so much so we warn our residents you are going to be living in a fish bowl," says Reverend Faith Fowler, Executive Director of Cass Community Social Services, a non-profit out of Detroit.

Fowler visited Rock Island Township on Tuesday to discuss the 20 tiny homes she and her team built in eastern Michigan.

That's also about the range it costs to build a tiny home.

"Obviously nothing translates directly from one community to another. Obviously every community is unique and has it's own opportunities and obstacles."

Rock Island says they could be on board with some adjustments.

Brainard says zoning codes require homes be at least 900 square feet, which is more than double the size of an average tiny home.

"Do we anticipate there will be a huge number of people who will build tiny houses? Maybe not now, but it could be something 20 years from now that a lot of people are interested in."

Fowler says she plans to build almost 50 new tiny homes across the country before she retires.