THIS WEEK: Your vote may not have changed much

For the most part, Iowa and Illinois voters picked the status quo in the elections 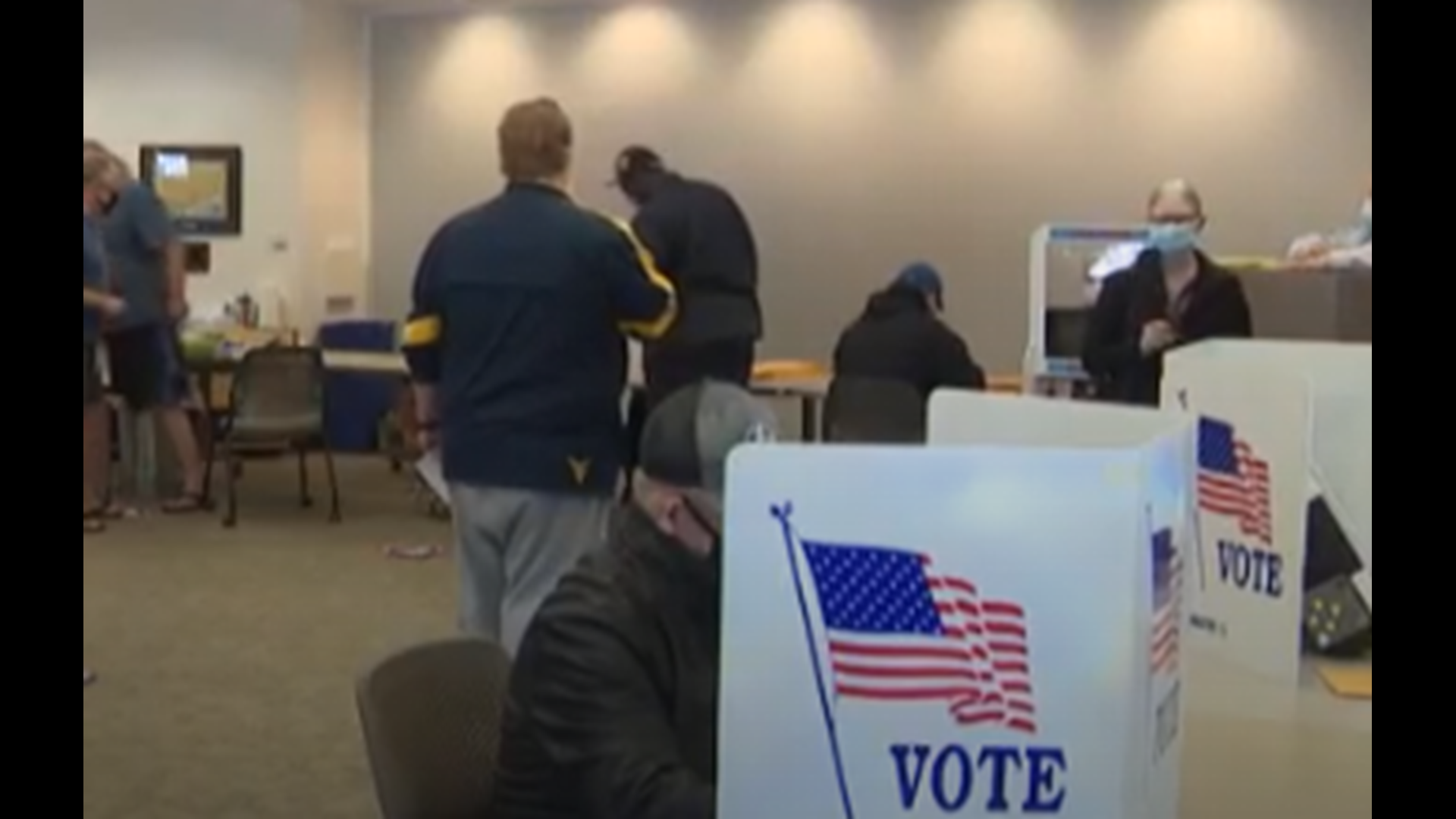 DAVENPORT, Iowa — Those who thought the 2020 elections would be a sea change were disappointed.

Not much will change in Iowa and Illinois.

But the results were almost equal for Democrats and Republicans in eastern Iowa.

"It spells purple to me," said Scott County Republican chairman David Millage referring to the blend of "red" Republican and "blue" Democratic voters.

It's more than the Presidency.

Locally, voters went to the polls, but not to make big changes.

Both appeared on "News 8 This Week with Jim Mertens".

So did Republicans Norlin Mommsen, Ross Paustian, and Gary Mohr.

In Illinois, Republican Tony McCombie and Democrat Mike Halpin kept their seats in the State Assembly.

The Illinois legislature will remain Democratically-controlled.

The Iowa legislature stays in the hands of Republicans.

"With the protections you saw and the election of all the incumbents you have in the American people, it seems to indicate that they are in favor of the status quo," explained Millage.

"They're not for a lot of change."

Listen to our entire interview with David Millage and Elesha Gayman on "THE CITIES" podcast.

And Democrats, who though a combination concerns, expected a large numbers of voters would go to them.

"Considering the disapproval ratings of things, COVID, the divisiveness our country is in right now, I think it was really surprising because usually when you see possible trends going in that direction you also see a whiplash against incumbents," said Gayman.

And one of the biggest examples of the split in our vote is the virtual tie between Iowa Democratic Congressional candidate Rita Hart and Republican Mariannette Miller-Meeks.

"I think this sends a message to the candidates that were elected that the people want a divided government," said Gayman.

"I don't think this was a very consequential election at all," added Millage.