THIS WEEK: Will parents vaccinate their kids? 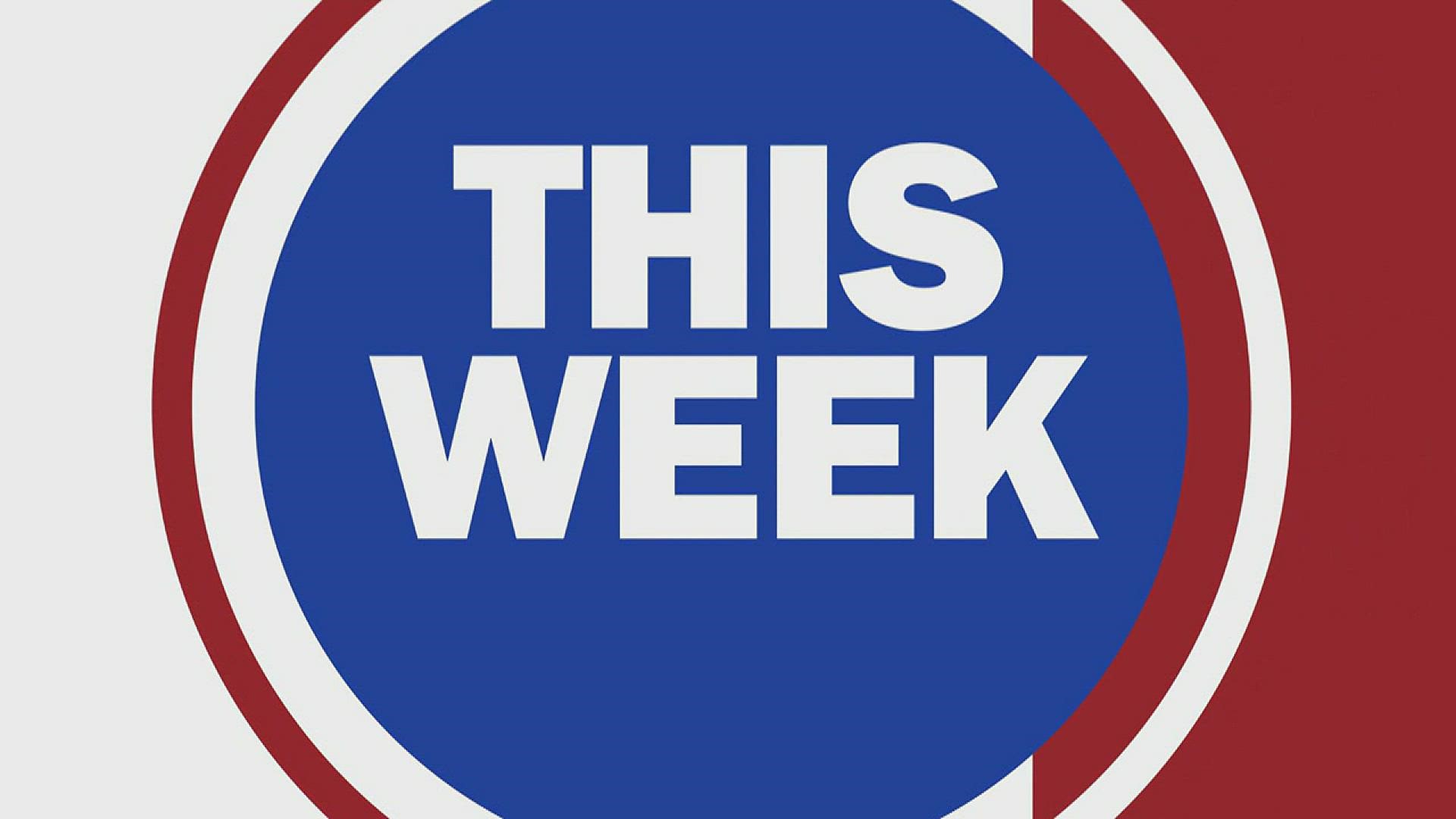 MOLINE, Ill. — America is on the verge of a mass COVID-19 vaccination of children.

What's less certain is how many of America's 28 million eligible kids will get the shot.

And that may depend if their parents got a shot.

Listen to our entire interview with Henderson County Health Department's Angela Myers on THE CITIES PODCAST.

Other families couldn't get a shot soon enough.

Six year old Iolana Keith of Des Moines is a brave little girl who was ready to get a shot.

Iolana said there is a reason why she's happy to be one of the first kids who took part in Moderna's COVID-19 vaccine trials.

"It's because I was going to help other people be safe."

Moderna says a half dose of its vaccine generates strong immune response in 6- to 11-year-olds.

Now health officials are being prepared to deliver the shots.

"We are planning events that will start immediately the week after to give it time to get it into the state."

Getting the shot early could be a holiday present.

If a child gets their first shot in early November, they would be eligible for a second shot during Thanksgiving week.

But a person becomes fully vaccinated two weeks after their second shot.

That means, your kid needs their second shot by December 10 to be fully vaccinated by Christmas.

"Protect your children from COVID-19. Get them vaccinated as soon as you can," said Dr. Michelle Barnes, a pediatrician at the University of Illinois.

That advice was repeated by the president of Naperville's Pediatric Health Associates.

"These vaccines are safe and they are highly effective in preventing the serious outcomes that COVID causes," said Dr. Jihad Shoshara.'

Children account for a quarter of all COVID cases now being reported across the country.

It's hoped a vaccine for children will bring that number down.

"I firmly believe when we begin to vaccinate our younger residents of this state, the numbers will continue to drop for the cases and the hospitalizations statewide," said Dr. Ezike.

"The risk of her getting sick was much higher than any risk of complication from a vaccine that had already been tested in millions of adults, and had already gone through phase one testing in kids," said Tonya Keith.

But those administering the shots, like Angela Myers in Henderson County,  know there are plenty of parents who may feel differently.