THIS WEEK: What? No golf today?

There's no final round of the 2020 John Deere Classic 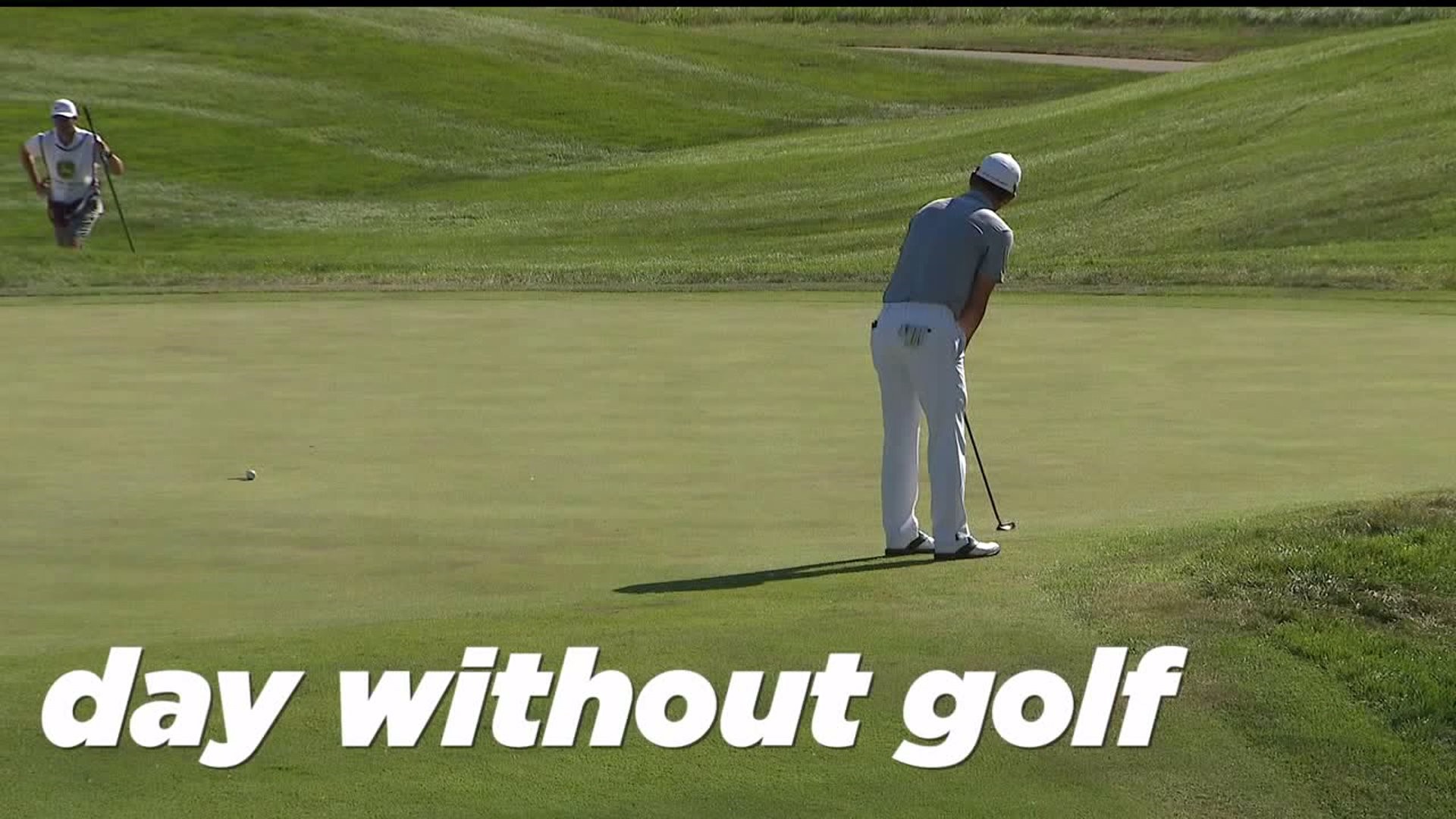 SILVIS, Ill. — July 12, 2020 was supposed to start with anticipation and end with a champion.

But like so many events and gatherings, the 2020 John Deere Classic was not to be.

"But then you realize it was probably for the best."

It was a costly decision.

"It's so much more the economics, but if you look at the economic impact it's north of $50 million on an annualized basis,' said Visit Quad Cities! president Dave Herrell.

And an impact taxpayers will feel as well.

"I think we made the right decision," said tournament director Clair Peterson on "News 8 THIS WEEK with Jim Mertens".

Among those testing positive was the 2019 John Deere Classic champion Dylan Frittelli.

That meant he probably would not have been able to come to Deere Run to defend his title.

"Players have had to be quarantined in the cities where they came down with the positive test," said Peterson.

The 2020 cancellation will have an impact on Birdies for Charity.

The charitable arms of the John Deere Classic raised $13.8 million for more than 500 regional charities in 2019.

This year's total could be roughly half that.

"It's not going to be a record-breaking year," said Peterson.

He pointed out that cancelled PGA events have already pledged millions to charities.

The John Deere Classic will also.

"We can envision at this point, seeing what we're seeing, that we would have a five or six million dollar year, which will be important and impactful and meaningful."

The tournament was ready to kick off a celebration of the 50th year the PGA Tour has held a Quad City tournament.

Tributes, dinners, a concert, and special merchandise is already prepared and just waiting for the week of July 5, 2021.

"Except for knowing the 156 players are going to be, which we never know until late anyway, we really feel as if we're rolling into 2021 ahead of where we've ever been.