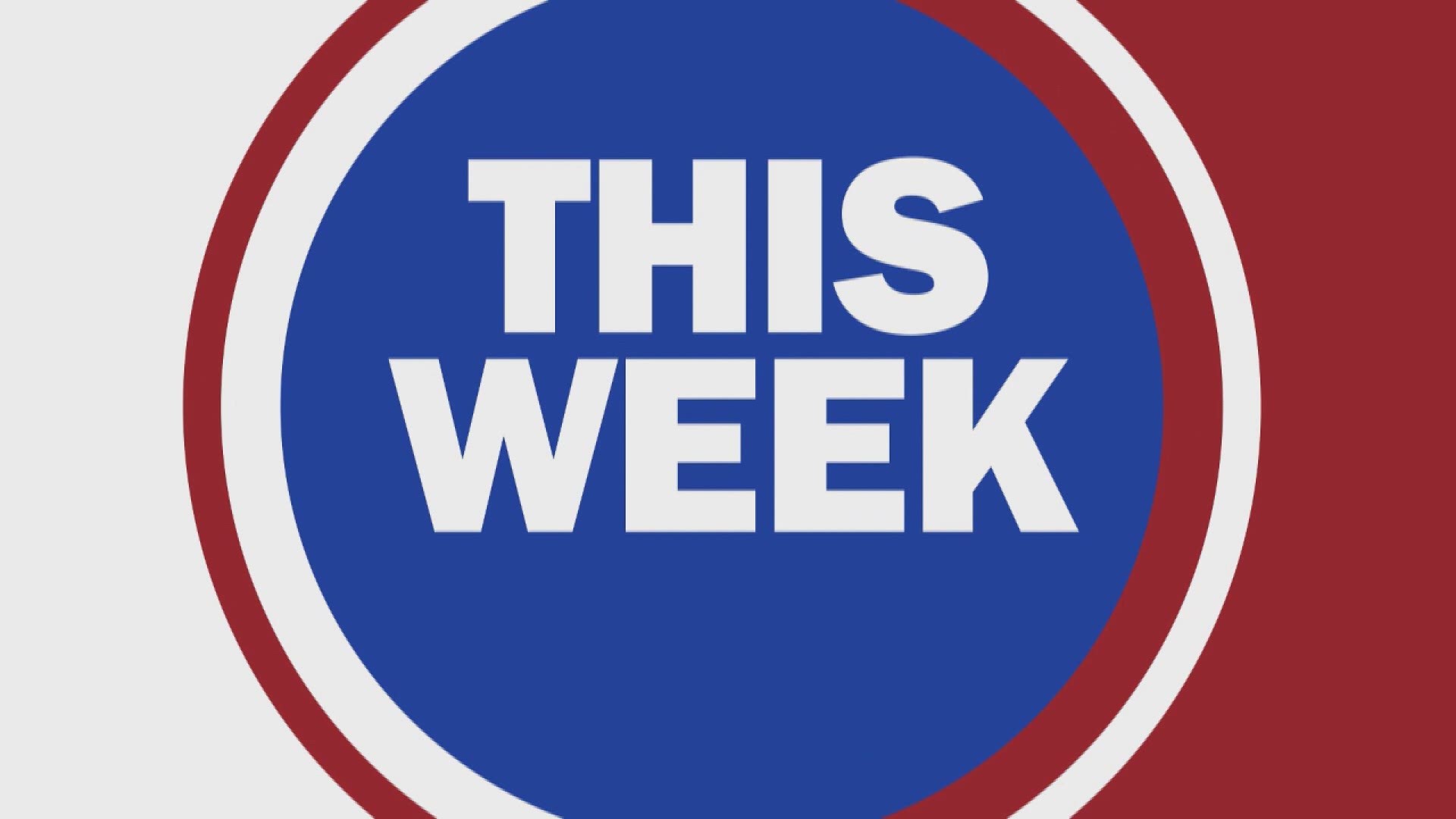 MOLINE, Ill. — A new national ad campaign is aimed at the fathers in America.

"You see certain things get reincarnated in your children," says Durrell Lyons, a father featured in one of the ads airing nationwide.

The Ad Council has released a message on fatherhood featuring Lyons, who has a son and young daughter.

"I know what it's like to not have a dad in the household and it's a huge difference."

The 2020 Census is painting a picture of dads in America.

Of those, about three million live with just their father.

More than four times that number live with just mom.

"Modern fatherhood, being a father, is much different than it was decades ago," said Jeffery Leving, chairman of the Illinois Council on Responsible Fatherhood.

"Right now, being a father is being not just a breadwinner, but a nurturer,"
Leving said during an interview on "News 8 This Week with Jim Mertens."

More than 17-years ago, the state of Illinois created a Council on Responsible Fatherhood to promote the positive involvement of both parents in their children's lives.

"If you look at the statistics, you'll see that father absences is the most reliable predictor of crime in America," said Levin.

"So we know if you want to fight crime in America, re-engage fathers."

Listen to our entire interview with Jeffery Leming on THE CITIES PODCAST.

"We have resources for all kids of fathers," explained Eugene Schneeberg from the National Responsible Fatherhood Clearinghouse.

He says there are resources available to help men become better fathers, no matter their situation.

And he says state's shouldn't take away a man's drivers license as a penalty for missed payments, either.

"A dead broke parent with no money shouldn't lost their drivers license because they're behind in child support because what if they need that driers license to get a job or to get to work?" he asked.

Durrell Lyons knows the setback children face when there is no positive male role model in the family.

"Just showing up is half the battle."

But the other half is being a good father, a good person, a good man.

You can watch "News 8 THIS WEEK with Jim Mertens" on Sunday mornings at 10 on WQAD News 8.