THIS WEEK: The Bustos impact

Expect a 2022 free-for-all as Rep. Cheri Bustos announces she won't run for re-election 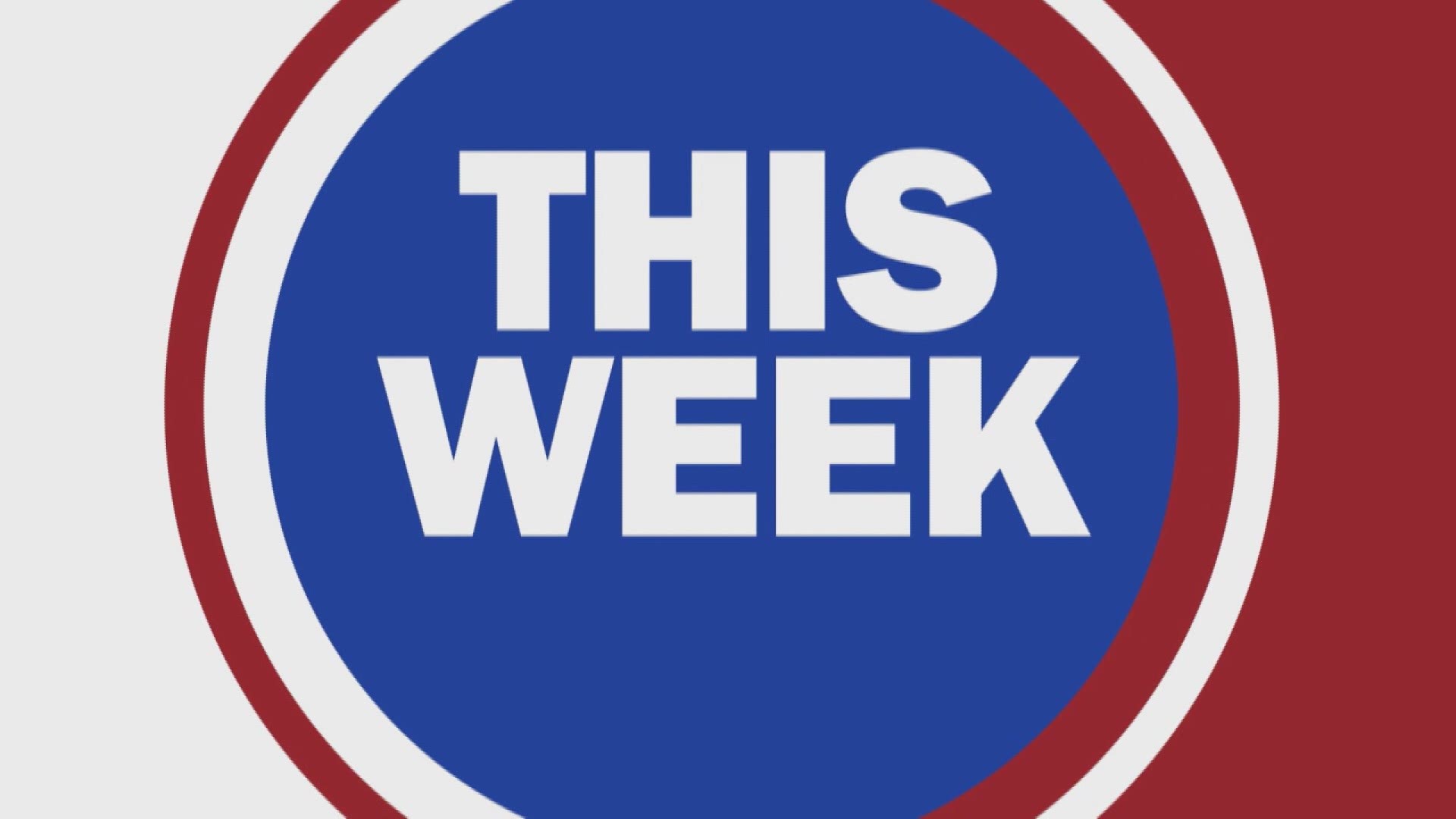 ROCK ISLAND, Ill. — The political landscape in western Illinois is changing in more than one way now that U.S. Rep. Cheri Bustos has announced she will not run for re-election.

"I have always worked across the aisle to deliver solutions for Illinois families," she said in a prepared statement delivered on YouTube.

But expect politics to take center stage in more than one way as Democrats do their best to keep the western Illinois Congressional seat.

"I do think that this wasn't a decision that she made overnight," said Rock Island County Democratic Party chairman Derek Jones on "News 8 THIS WEEK with Jim Mertens".

You can listen to our entire interview with Rock Island County Democratic chair Derek Jones on "THE CITIES PODCAST: What''s a Democrat to do?  The impact of Rep. Bustos' planned retirement from Congress".

But the impact is immediate.

Within hours, her 2020 opponent, Esther Joy King, announced she will run.

But run for what?

And that has Republicans already crying foul.

"The Democratic Party has put our state into this position and they want to be the only organization that draws legislative districts and I think it's patently unfair and leads to more of the same for the state of Illinois," said State Rep. Ryan Spain, a Republican from Peoria.

"Politicians are drawing the districts to preserve their jobs and their self interests," said the group's executive director Madeleine Doubek.

"The first thing they're thinking about is how do I draw this so I can keep my job and pick my voters instead of voters picking them," she said.

You can listen to our entire interview with CHANGE Illinois' Madeleine Doubek on "THE CITIES PODCAST: Just how unfair is it to redraw lines in Illinois?".

The Bustos announcement does set up a political battle royale for both parties.

"I think it's going to be a big primary, I really do," said Jones.

He wouldn't speculate which Democrats would be the frontrunner in the race but does say it could be a candidate who doesn't hail from the Quad Cities.

Peoria and Rockford could be a bigger part of the western Illinois Congressional District.

"It's going to be interesting," said Jones.

There's been a Quad City representative in Congress since Tom Railsback was elected in 1966.

And there's another big change the Quad Cities will see: a loss of influence.

Rep. Bustos had climbed the ladder of Democratic seniority to the point that she sat on the influential House Appropriations Committee at a time Democrats are the majority party.

"Being on the Appropriations Committee is what brings projects back here to the region and that's going to be a major loss," said Jones.

"Now we have to start all over again."