THIS WEEK: Jump starting a state 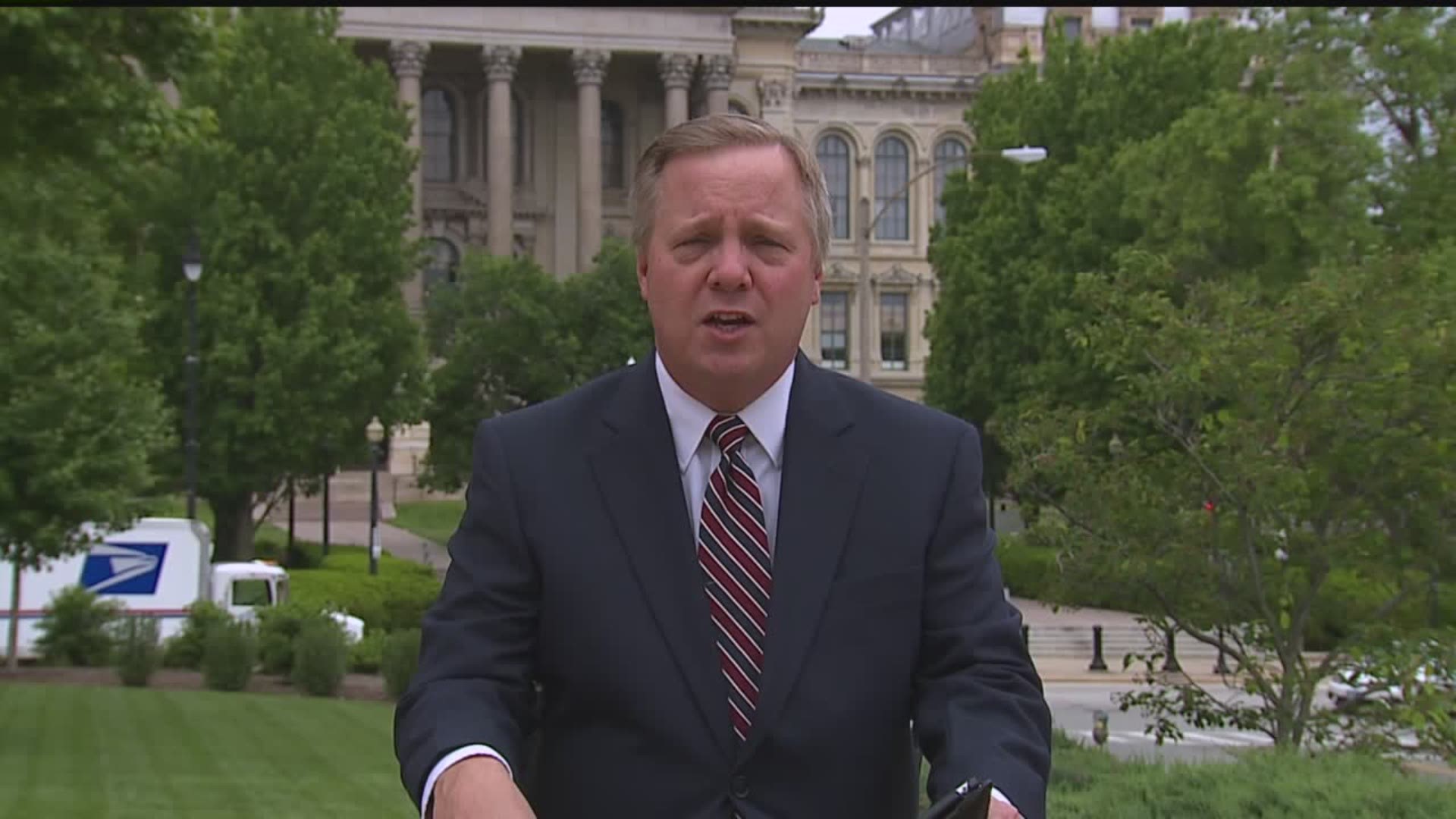 SPRINGFIELD, Ill. — The unusual session of the Illinois legislature, held in an arena and a mostly empty state capitol, was designed to re-open the government get money to where it's needed.

"That being said, it doesn't dispel the fact that we have over $6 Billion in a deficit," said House Minority Assistant Leader Norine Hammond during an interview on "News 8 This Week".

Rep. Hammond said there are too many variables in the economy and the virus itself to know for sure if lawmakers have done enough.

"I believe that if we allow our businesses to re-open in a respectful and responsible manner, then we can keep that curve from escalating, then dropping too far."

Watch more of our interview with Asst. Minority leader Norine Hammond on a "News 8 THIS WEEK EXTRA" on Facebook at WQAD Jim Mertens.

But few, if any, lawmakers see this unusual session as the answer to Illinois' problems.

"Obviously with the kind of crisis we have with COVID-19 things may change over the next couple of months that will require us to come back and take a little more action," said State Rep. Mike Halpin, a Rock Island Democrat.

But the immediate goal was simple, according to Woodhull Republican Dan Swanson.

"Trying to get to get Illinois back and going again."

Watch "News 8 THIS WEEK With Jim Mertens" Sunday mornings at 10 on WQAD News 8.