THIS WEEK: Iowa government on hold

State Sen Lykam: "We've got some tough times ahead" 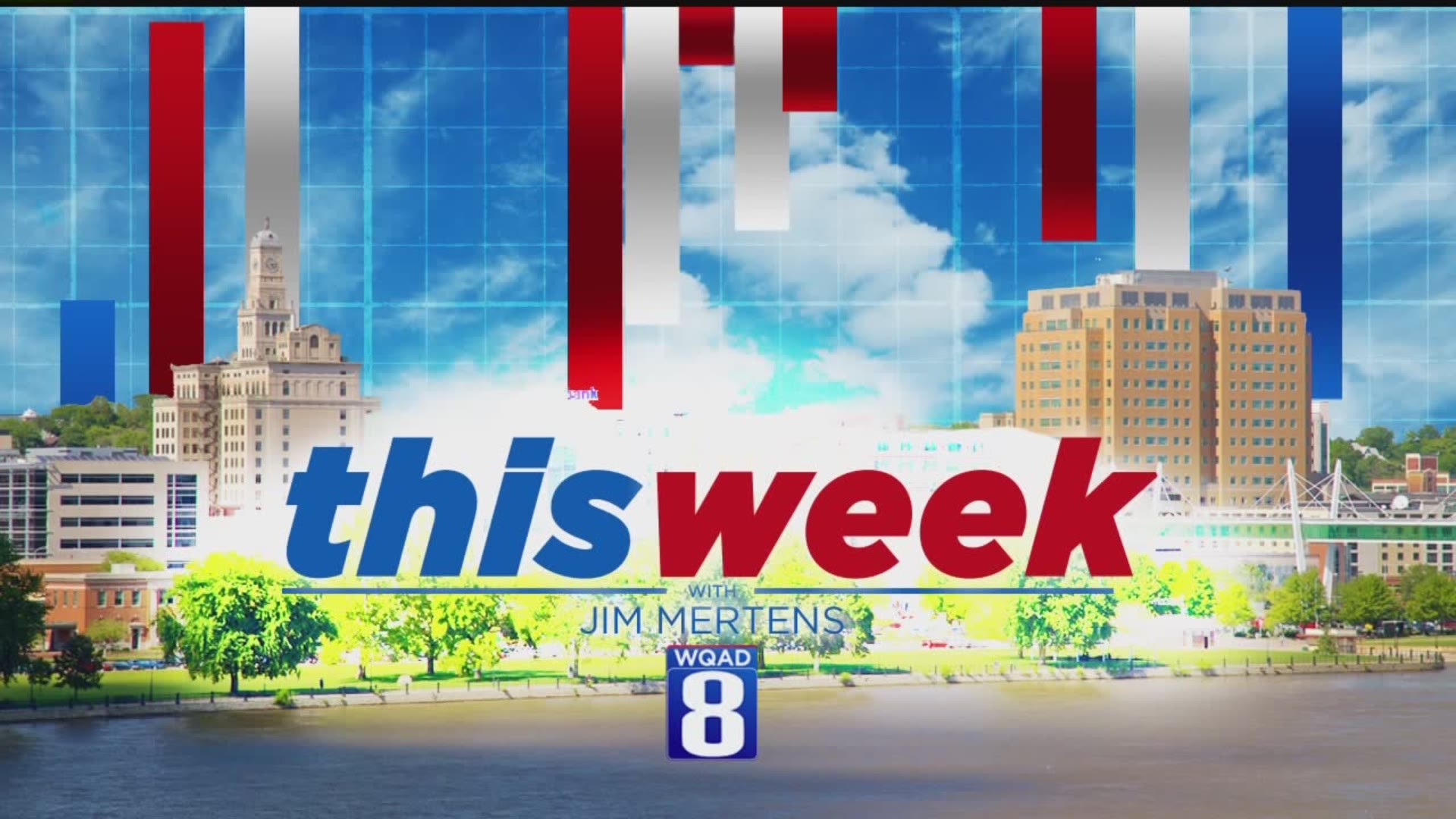 DAVENPORT, Iowa — Iowa lawmakers are extending their time away from the Capitol as the COVID-19 threat keeps legislators in their districts instead of completing work on the 2020 Legislative Session.

"Hopefully this is not the new normal," said State Sen. Jim Lykam, a Davenport Democrat, on "News 8 THIS WEEK with Jim Mertens".

Watch more of our interview with Sen. Jim Lykam on our "News 8 THIS WEEK EXTRA" interview posted on Facebook at WQAD Jim Mertens.

The legislature hasn't met since March 16, when it suspended the session as Iowa started to shut down public gatherings, from schools to businesses to the Capitol itself.

"Obviously this is something that's never happened in the state of Iowa as far as we know in our history," said Senate Majority Leader Jack Whitver at the time.

Before lawmakers left Des Moines, they gave Gov. Kim Reynolds authority over $19.6 million dollars that she could move around the Economic Emergency Fund.

"Now if she needs any more than that then she needs to come back and the Legislative Council would have to meet again to give her that authority," explained Sen. Lykam.

Sen. Lykam is one of the 24 members of the Council, a dozen House members and a dozen Senators (7 Republicans, 5 Democrats)

That group also decided to keep the Capitol closed until at least April 31st.

"While members are not at the Capitol right now, or in the near future, there's a lot of work going on, working with the House members, working with the Governor's Office to try to keep that business as normal as possible," Sen. Whitver said in March in a WOI-TV interview.

But the state will be much changed when they return.

Iowa faces big losses in sales tax revenues, licenses and fees, gambling revenue and the like because of the statewide shutdowns.

"I think people would be a little more comfortable with the term shelter in place but for the most part there's not a whole lot of difference."

He said money will need to be transferred from infrastructure funds to pay for basic state operations.

"We've got some tough times ahead," he added.

You can watch WQAD's public affairs program "News 8 THIS WEEK with Jim Mertens" every Sunday morning at 10 on WQAD News 8.