THIS WEEK: Rock Island County is getting carved up 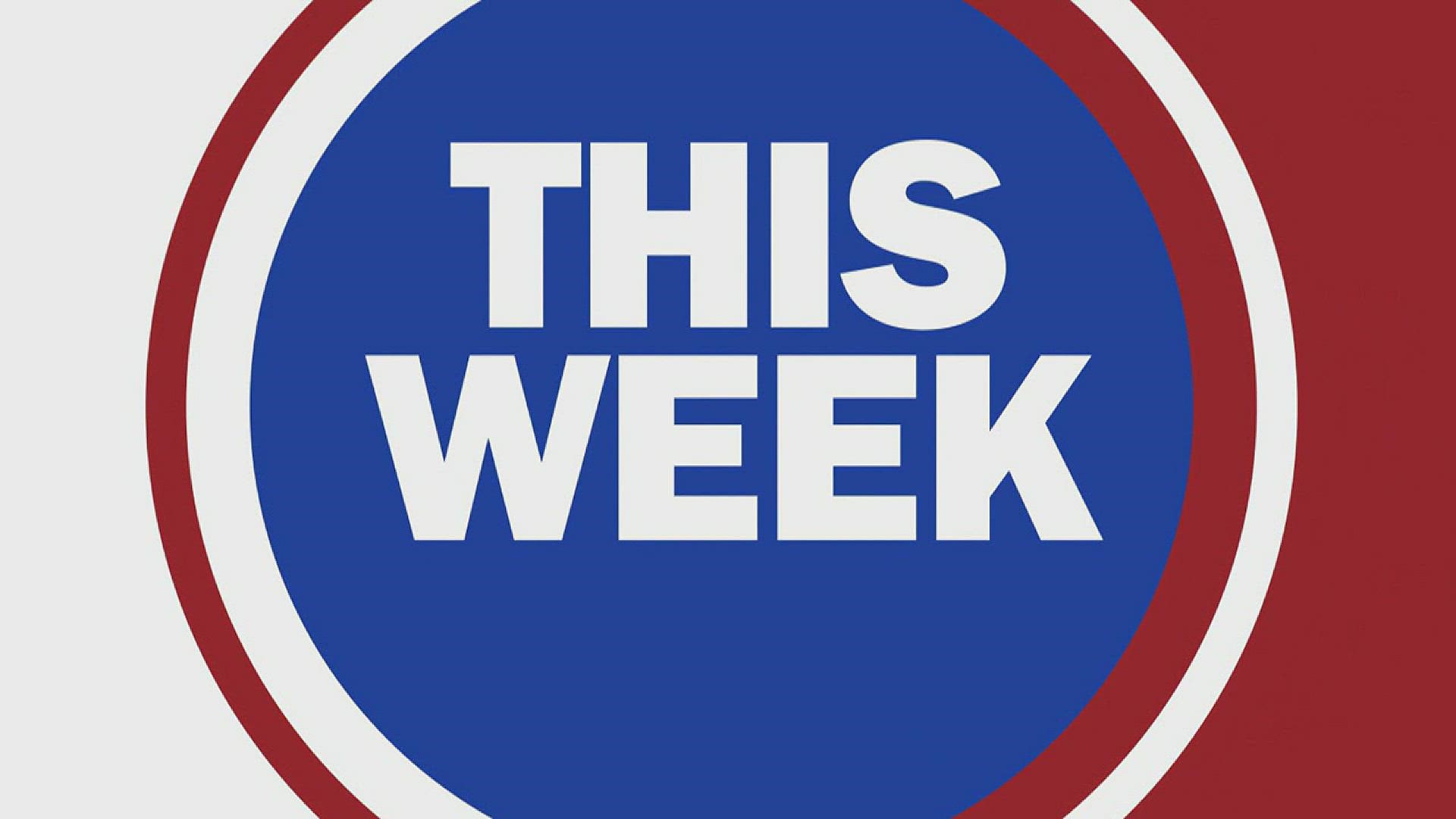 ROCK ISLAND, Ill. — It may be a quick approval to a decade's long issue.

Rock Island County is reducing its County Board membership from 25 to 19.

It may be accomplished in less than two week's time after more than 15 years of debate.

"I think the map accomplishes pretty much everything that the committee laid out for the consultants," said Rock Island County Board chairman Richard Brunk on "News 8 This Week with Jim Mertens"

"It protects minority voices on the Board, it maintains rural representation, and I think they actually have done a pretty good job."

Listen to the entire interview with County Board Chairman Richard Brunk on THE CITIES PODCAST.

The new lines were difficult to draw because of the strange, narrow shape of the county, the need to preserve rural representation, and the mandate to protect minority representation.

It was based on the just-released US Census and the need to follow federal law.

"They have to have the house to house data to see who lives there," said county board member Jeff Deppe, head of the County's Governance, Health and Administration committee that oversaw the redistricting.

"By doing that they know who lives where and that falls into the Voting Rights Act."

Look at the new redistricting map by clicking here.

One underlying factor, according to Deppe.

The move to reduce the number of county districts stretches back more than a decade and included a countywide advisory referendum where voters strongly voted for a smaller County Board.

But county leaders argued the redrawing of District lines couldn't be done until after the Census and an official redrawing of political lines.

And the County Board Chairman said the time dovetailed nicely for Rock Island County.

"We had a number of members that expressed to me early on this year that they did not intend to seek reelection," said chairman Brunk.

"That opened up some additional seats that kinda softened the blow as far as the Board reduction."

And after years, if not decades of debate, action will be swift:

Watch "News 8 THIS WEEK with Jim Mertens" Sundays at 10 on WQAD News 8.