THIS WEEK: Protecting the safety net during a pandemic 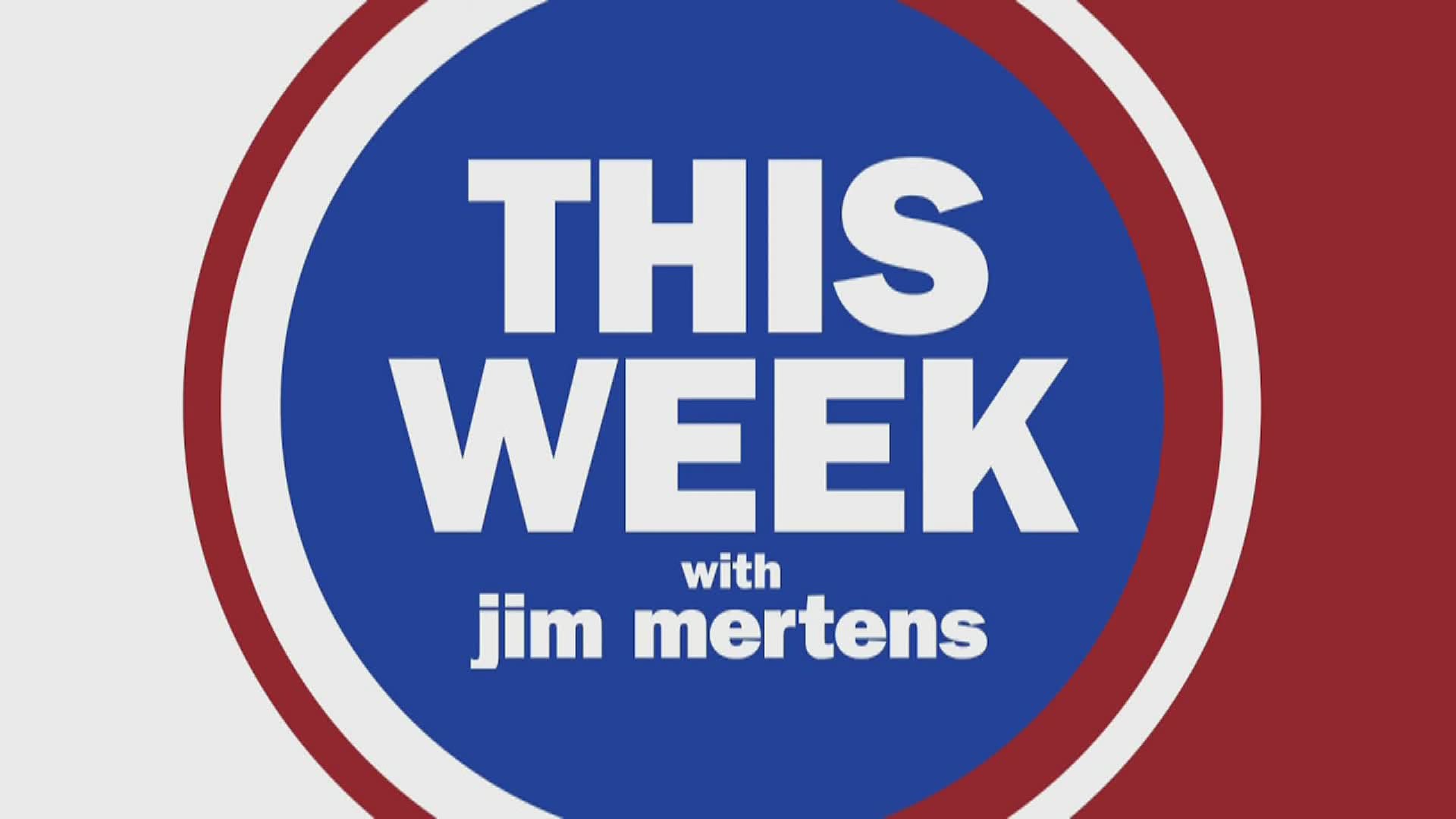 ROCK ISLAND, Illinois — The Quad Cities safety net, charitable organizations, are seeing the impact of their own safety net.

Since the COVID-19 pandemic began, the Quad Cities Disaster Recovery Fund has handed out more than a million dollars in grants.

"I think it's clear when we look at non-profit services, at people experiencing evictions, as we look at people experiencing food insecurities, that the need id still there," said Kelly Thompson, vice president of Grantmaking and Community Initiatives at the Quad Cities Community Foundation during an interview on "News 8 THIS WEEK with Jim Mertens".

How is the Quad Cities Community Foundation furthering discussions on racial equity?  Watch Kelly Thompson on the News 8 THIS WEEK EXTRA on Facebook at WQAD Jim Mertens.

"People are still hurting economically," she said, "and still needing protection in their health and their social safety net."

It's been a tough year for Quad City charities and other other organizations.

Concerts for non-profits like the annual Bix Beiderbecke Jazz Festival went virtual this year with an eye on supporting next year's concerts to mark the 50th anniversary of the Festival.

Even annual holiday traditions like "Festival of Trees", which supports Quad City Arts, is re-thinking how it can still raise money without holding its ten day event.

Instead, a day of giving celebration is planned in November.

"It will be a full day of crowd funding of a televised special and inviting the people in the Quad Cities to give back and reminisce on all of the family memories people have about Festival of Trees," said Festival of Trees organizer Kaleigh Trammell.

The real fear is a domino effect: where charities don't get money so Quad City safety net isn't funded either.

"There is more need today than ever before," said Gellerman.

"We can't afford to shrink our resources."

The Disaster Recovery Fund has received $1.3 million dollars from donors since the pandemic began.

Thompson said money is still coming in, but at a slower pace.

"Within a few days or weeks of a disaster, giving peaks and then goes to a much lower level," Thompson said.

But she says the number of people in need has not diminished.

You can watch News 8 THIS WEEK with Jim Mertens Sundays at 10 a.m. on WQAD News 8.