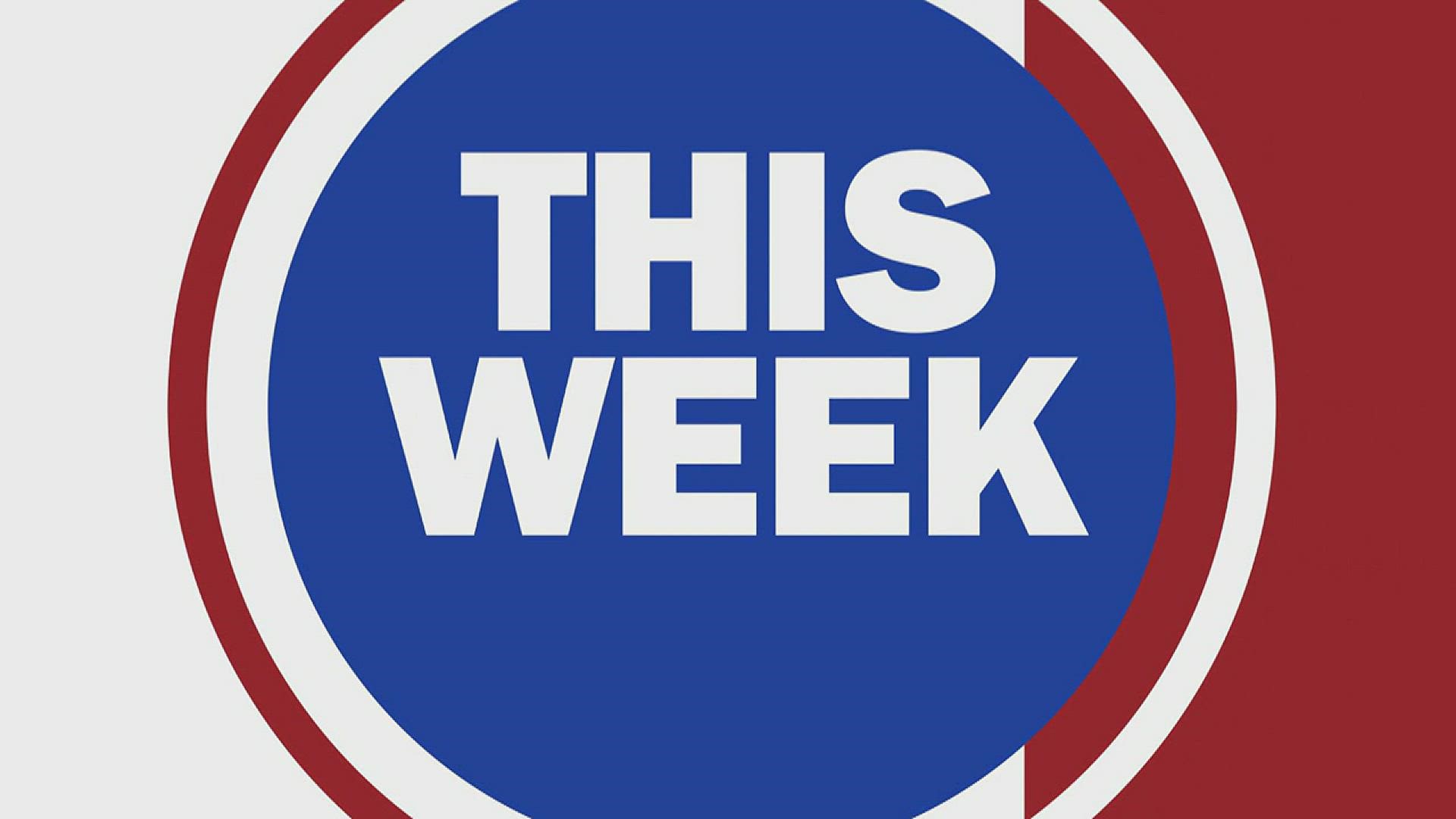 MOLINE, Ill — Four year old Jett Hawkins of Chicago probably didn't understand it when his hair style violated pre-school policies and he needed to change it to stay in class.

But his mother did.

"For us, it is bigger than just hair," she said.

"Our hair is an extension of who we are as a race and is deeply connected with our cultural identity."

And you can bet Jett probably didn't know the significance of the bill Illinois Gov. JB Pritzker signed that is named after him: the Jett Hawkins Act.

But a lot of other people do.

"And at the age of 4, you're now changing the world and I'm so proud of you."

Effective January 1, 2022, Illinois makes it a human rights violation to discriminate against people over their hair style in school.

The bill prohibits school uniform and dress code policies from restricting hairstyles that have been historically associated with race, ethnicity, or hair texture. This may include, but is not limited to, braids, locks, and twists.

"I'm sorry for the pain that brought us here," said Illinois Gov. J.B. Pritzker shortly before he signed into law the Jett Hawkins Act.

It was sponsored by Illinois Democratic State Senator Mike Simmons of Chicago.

"As the son of an African American mother and an Ethiopian refugee father, my hair symbolizes the complexity of who I am."

"We can't wallpaper over such stinging injustices any longer."

For Jett, it meant that a private school thought his braids violated its dress code.

"I was more shocked that a school that has 100% African American population as far as its students would not be racially sensitive and tolerant," said his mother Ida during an interview on "News 8 THIS WEEK with Jim Mertens."

For years, school districts have included restrictions on hair styles saying they can be distracting to other students in the classroom.

"I think that if you're so easily distracted then the problem is within you, it comes from a place of ignorance, and intolerance," said Nelson.

You can hear our entire interview with Ida Nelson on THE CITIES PODCAST.

But this goes further than one little boy.

"There's some sort of messaging or ideology that Black hair is unprofessional and is unacceptable," said Nelson.

"I associated certain styles with 'being ghetto' like it would have a negative connotation because that's what society taught me to think and believe instead of embracing and celebrating things that make use uniquely us."

CROWN stands for "Creating a Respectful and Open Workplace for Natural hair".

Now, many of those protections will seen in Illinois when the Jett Hawkins Act becomes law in the middle of the 2021-2022 school year.

"It sends a message that Illinois does care about the mental health outcomes for children of color and support them in embracing heir own culture and individuality," said Nelson.

Each state's laws prohibit discrimination based on hair texture.

Ida Nelson says she's will to help other states do the same.

"What it does is it sends a message that Illinois does care about the mental health outcomes for children of color and support them in embracing their own culture and individuality," added Nelson.