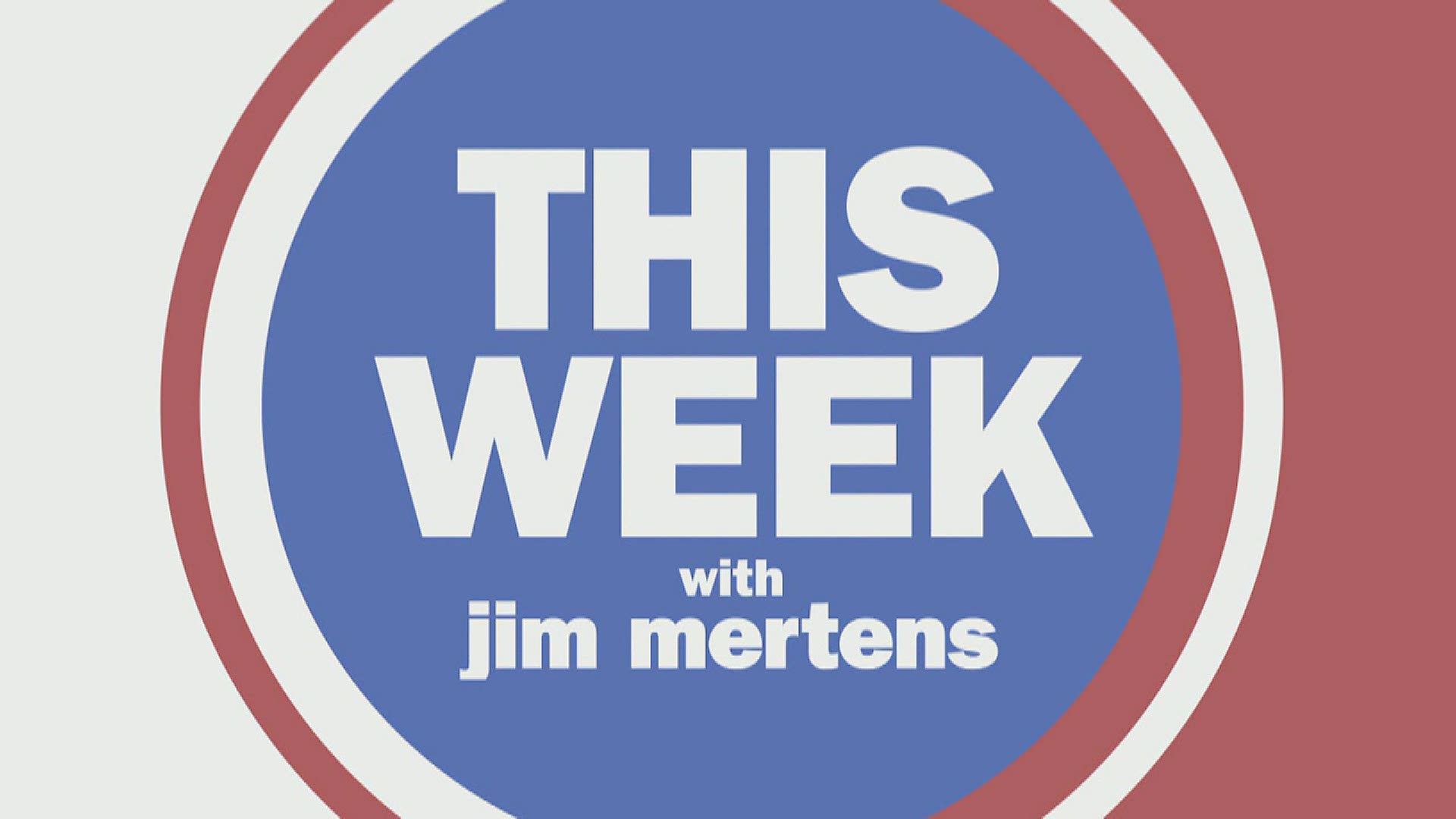 The polls open Monday, October 12 at the Davenport branch libraries on Eastern Avenue and Fairmount Street, the Bettendorf Community Center, and the Scott County library in Eldridge.

Scott County Auditor Roxanna Moritz says absentee ballots were mailed out October 5 and 6 and more than 10,000 were returned in the next two days.

"Amazing," she said on "News 8 This Week with Jim Mertens" regarding the early return of ballots.

There's been a rush to the polls since Iowa opened up Auditor's offices for early voting on October 5.

Check out the News 8 Voting Guide for help understanding the election calendar, information of how and where to vote, and the latest news on the 2020 Election.

But while polling stations are opening in both states, absentee ballots are arriving in hundreds of thousands of households.

Scott County saw 1200 ballots dropped off the day after all absentee ballots were mailed to voters.

The next day, almost nine thousand more were processed.

Listen to our entire interview with Scott County Auditor Roxanna Moritz on "THE CITIES PODCAST".

The Secretary of State's office says 38,000 absentee ballots were requested in Scott County.  More than 642,000 requests were made statewide.

Iowa's top election official, Secretary of State Paul Pate, said voters should not wait to fill out the ballot.

"If you're going to vote early by absentee, just do it now, go ahead and get that in now right away that way you don't have to worry about deadlines that might be out there," he said.

And Illinois plans to have an election holiday to make it easier to vote.

"Requiring the closure of government offices, K-12 schools, and public universities making it easier for people to get out and vote in person if they choose to do so," said Illinois governor J.B. Pritzker.

Rock Island County has set up a drop off box for ballots that's being emptied up to three times a day.

"It's serving its purpose," said Kinney.

In Iowa, the Secretary of State's office says it has made changes in procedures to allow County Auditors to begin processing absentee ballots before Election Day.

Those machines can count four thousand ballots an hour.

"So Tuesday night on Election Day we won't have to be wondering 'well, how did that election look'?, said Pate.

We should have those preliminary results in."