Rock Island NAACP wants to work with police for change 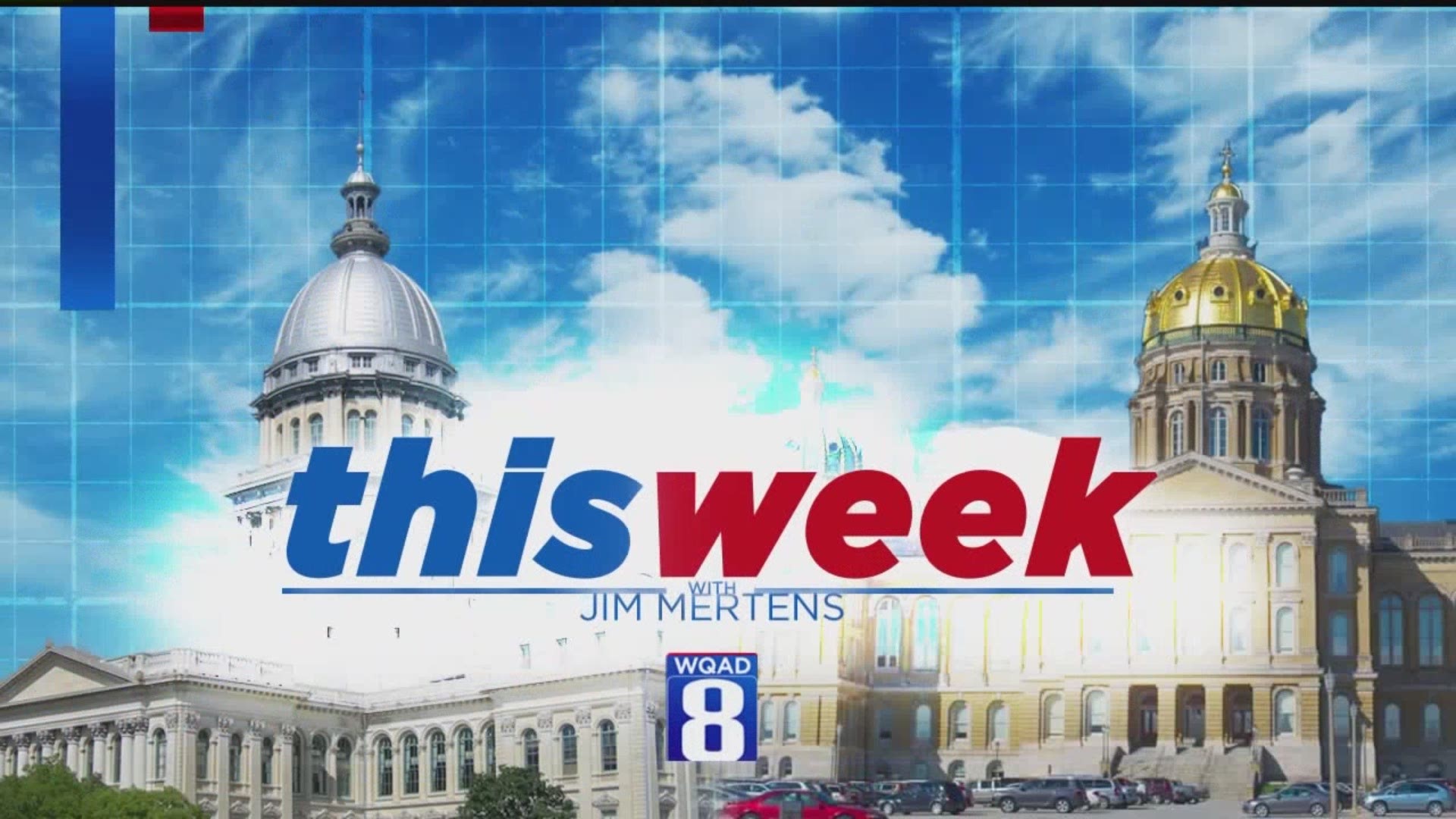 ROCK ISLAND, Ill — It has been a long, hard, emotional week.

To paraphrase an old saying: we are living in interesting times.

In the midst of a pandemic spreads a disease of the mind: racism.

And it's able to also infect like a virus: some people are worse than others.

Jasmine Kelly lost her sister Italia to gun violence as groups travelled throughout Davenport late Sunday and into Monday morning, the first day of June 2020.

By the end of the night, there were vandalized businesses, four gunshot injuries, and two deaths.

"Her and the people she was with they got in the car, and she was hanging out the window and that was when she was shot," said Jasmine.

Throughout the week, police, city leaders, and community activists have done their best to separate the peaceful protests from the violence that sometimes follows.

"Instead, rioters, looters, what they do is create division within our community."

As the protests continue, so does the action by groups like the Davenport and Rock Island County Chapters of the NAACP.

"While were at this mporal moment, if you will, we had bad people coming in to take advantage and to  exploit, misrepresent what it is that we'retrying to accomplish," said Rock Island County NAACP president Berlinda Tyler-Jamison.

Watch our News 8 THIS WEEK EXTRA with Berlinda Tyler-Jamison on Facebook at WQAD Jim Mertens.

The Davenport chapter is creating a task force taking aim at racial inequalities.

And the Rock Island County Chapter is calling on uniform regulations regarding police interactions with suspects.

"There should never be anything that's called a choke old that can be used on a civilian," said Tyler-Jamison.

"Never should there be that."

Organizers of a peaceful march in Davenport's LeClaire Park to the Scott County Courthouse say their message was made and it's unfair to link it to what devolved that night.

"And that the community can still rally together and make sure they can keep protesting peacefully."

Protests are as American as the Boston Tea Party.

People expressing their deepest feelings during the rawest of American times.

And it seems these times are as raw as ever.

"I think there should be protest because we can continue to kill black men and black women," said Larry Roberson, Davenport NAACP president.

"That should be protested."

Watch News 8 THIS WEEK with Jim Mertens Sunday mornings at 10 on News 8.