THIS WEEK: When six votes is a huge issue

The state says the race for the Iowa Second Congressional District is settled. But is it? 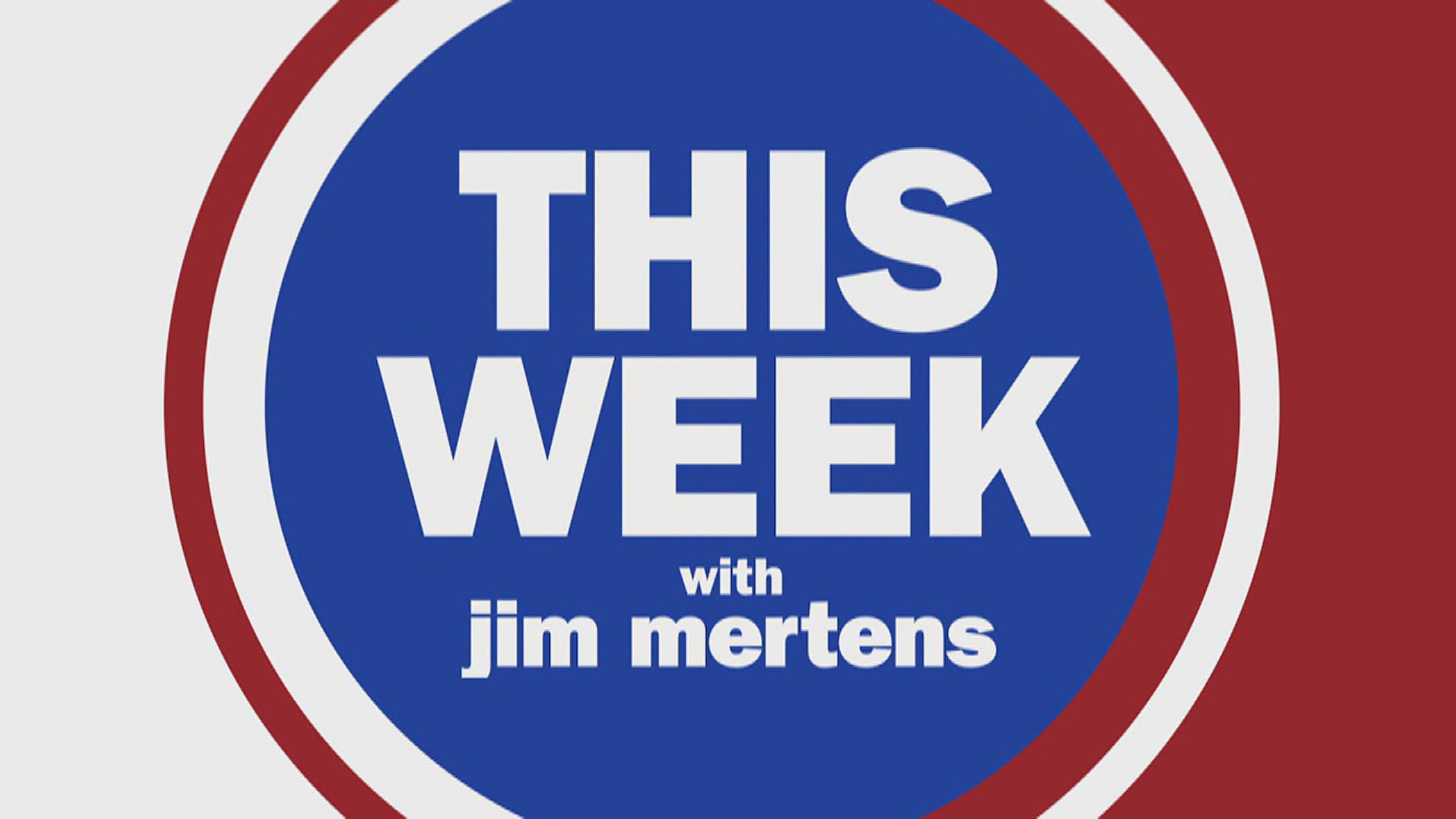 DAVENPORT, Iowa — In the end, after 393,922 people in eastern Iowa voted, it came down to six ballots.

"We're not saying there was fraud or that there was malicious intent in any way, shape, or form," said Democrat Rita Hart during an interview featured on "News 8 THIS WEEK with Jim Mertens"..

Those six votes cost Hart the election in the Iowa Second Congressional District which stretches from Iowa City and the Quad Cities to Burlington, Ottumwa, and the small communities west of there.

It's in each of these counties where Hart believes she still has an argument for being the real winner in the Second.

She says each of the 24 counties in the district treated ballots differently.  Hart argues an acceptable ballot in one county might be disregarded in another.

"We know that there are thousands of votes that did not get counted, that were treated differently across the District."

But the bipartisan Iowa State Board of Elections voted unanimously to certify the ballot and declare Republican Mariannette Miller Meeks as the winner.

She's the Congresswoman Elect to be sworn in January 3rd.

"I do consider myself the Congresswoman-Elect," State Sen. Miller-Meeks said during an interview on "News 8 THIS WEEK with Jim Mertens".

Click to watch the complete interview with Dr. Miller-Meeks.

"I was ahead in the vote count on Election Night, after the 24 county audit and canvas I was ahead, and then I was ahead after the recount," said Miller-Meeks, a physician from Ottumwa who ran for Congress three times prior to the 2020 election.

But Rita Hart is still saying not so fast.

"This is a legal pathway that was actually created for just such a situation."

Click to watch the complete interview with Rita Hart.

That pathway, created by the Federal Contested Elections Act of 1969, allows Hart to seek a review in the U-S House.

In this case, it's the House Administration Committee under the control of Democrats in Congress.

"My sole goal is to make sure those votes are counted," said Hart.

But Miller-Meeks points to the initial vote, canvas, and selected recount as an indicator that the race is settled and doesn't need another review dominated by Democrats in the U.S. House.

"Numerous times she said she'd listen to the voters but I find that this is tone deaf to what Iowans want and who they voted for," Miller Meeks said of Hart.

But Hart says several close, contested national races have ended up before the House Committee since 1969 when the Contested Elections Act was put into place.

"If that does not happen through this process and if it is not a fair process, if we don't get the remedy that we need here to take a look at every vote, then I will drop this petition," said Hart.

In the meantime, both candidates have taken part in new lawmaker orientations.

And Miller-Meeks says she's ready to be sworn in to office January 3, 2021.