THIS WEEK: Justice after the protests

Searching for equality after the rallies for racial justice become fewer 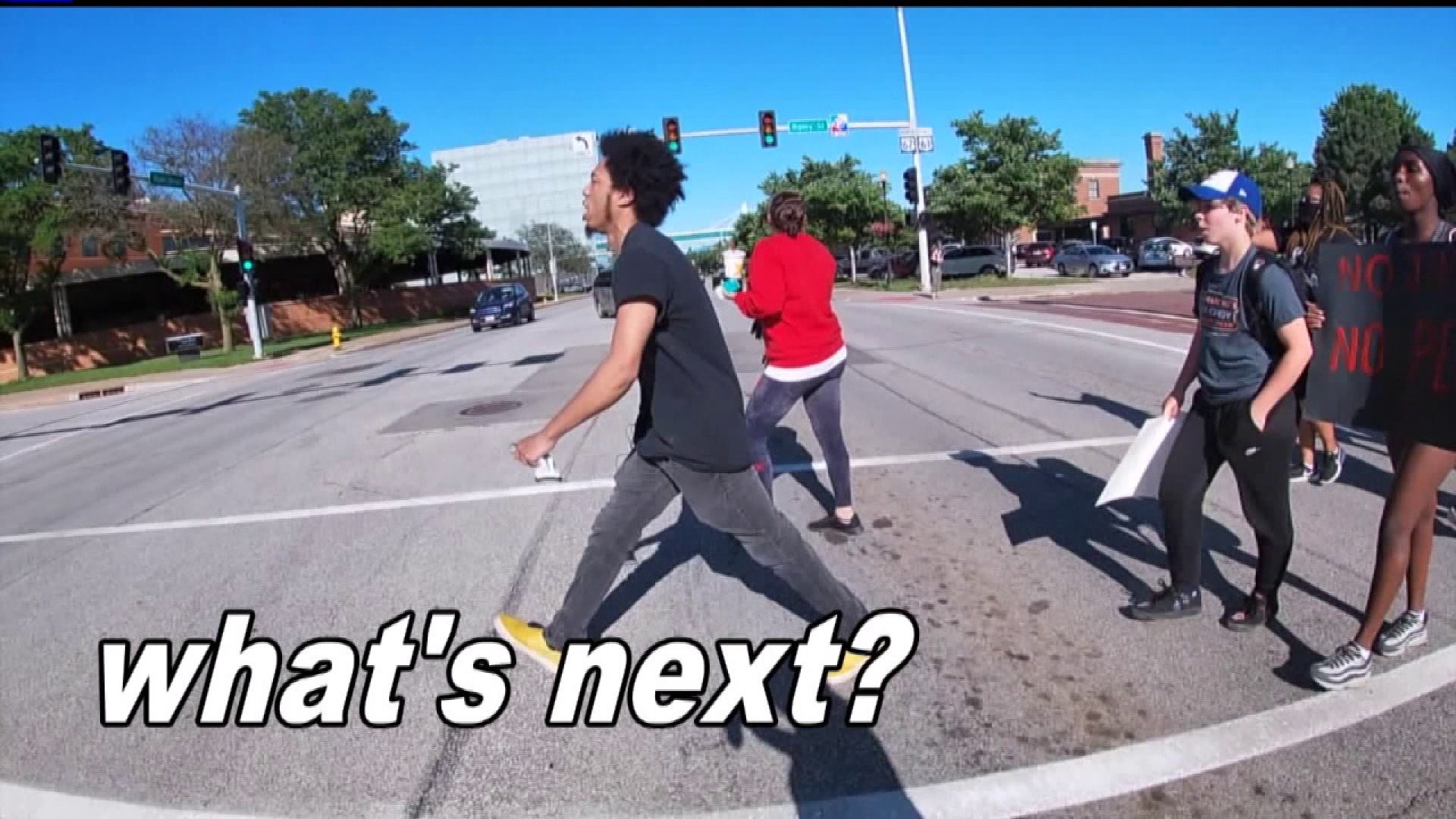 ROCK ISLAND, Ill — It was a summer of tumult.  But also of coming together.

The almost daily rallies may be gone, but the issues of racial equality are not.

And that can be hard to accept if you were a young person at one of those rallies for change.

"I think it's sometimes easy for them to sometimes lose heart and to be very disappointed when they experience a few things that are happening to people or they might experience themselves," said Dr. Monica Smith, Augustana College's Vice President for Diversity, Equity and Inclusion on "News 8 This Week with Jim Mertens."

"They recognize also that justice is a framework and activities continue and we all have a hand in making this world a better place."

Have you ever wondered how to find out more about racial issues wuithout asking your minority friends?  It's a topic Dr. Monica Smith has led in campus discussions.  We talk about that in our News 8 THIS WEEK EXTRA on Facebook at WQAD Jim Mertens.

Much of the summer's attention was on police interactions with the public but it spread to the locker rooms, it's put military bases named after Confederate heroes front and center, and has called into question statues of historic figures dating back to Christopher Columbus.

"We got to experience the traumas that many other communities are experiencing on an almost daily basis," said Dr. Smith.

She says after the deaths of George Floyd by Minneapolis Police officers and Breonna Taylor by Louisville Police, public reaction emphasized past efforts to improve diversity inclusion, racial justice, and civil rights.

"There are communities that continue to protest," she added.

"There has always been, for years, for decades, there have always been work towards social justice and civil rights activism.  I think sometimes the energy is higher and we get to see it as a nation."