THIS WEEK: Is it worth improving the rails? 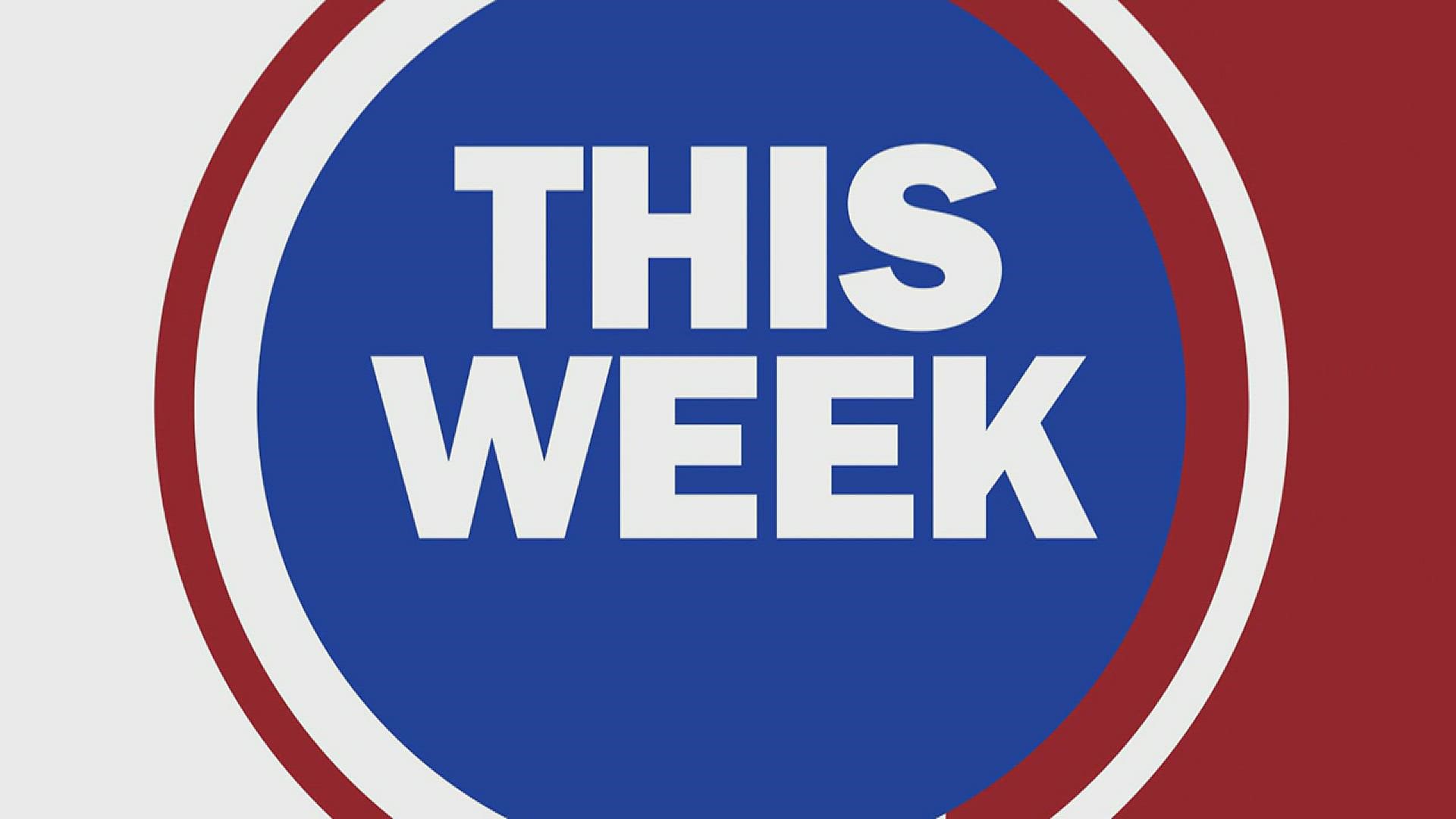 But it doesn't have passenger rail.

"It's harder to take those plans without any funding to implementation."

For years, federal and state funds have been allocated for a passenger rail line between Chicago and Moline.

Even a hotel and railway station is downtown Moline has been awaiting the trains.

"What needs to happen is the voters in Moline and the other Quad Cities on the Illinois side really need to get vocal and say its time to get this train moving," said Richard Harnish, executive director of the Chicago-based High Speed Rail Alliance on "News 8 THIS WEEK with Jim Mertens".

You can listen to our entire interview with High Speed Rail Alliance executive director Richard Harnish on the THE CITIES podcast.

A $1.2 trillion infrastructure bill that was to be voted on October first, may not get a vote until October 31st.

"Now is the time to think boldly in this once in a generation investment in rebuilding America," said Rep. Cheri Bustos (R-Illinois) on the floor of the House.

"We have a huge opportunity here to provide fast, safe, reliable, clean transportation in this country," said President Joseph Biden at a Michigan event touting the importance of infrastructure spending.

With a train-loving president now in office, this might be the best time ever for passenger rail to get the boost it needs to expand in the United States.

"We have a fantastic opportunity to expand passenger rail across the country," said Harnish.

"Are you talking about the highway network or the airport renovations," asked Harnish rhetorically pointing to other transportation systems that receive heavy federal funding.

"Railroads would be a more efficient way to spend that money."

But it has its opposition.

"On the floor today is $1.2 trillion toward a wish list of Green New Deal policies which perpetually leave rural America behind," Rep. Eric Crawford (R-Arkansas) said on the floor of the House.

And Crawford says the priorities are wrong in the Biden Administration infrastructure plan.

But Harnish argues modernizing America's rail line is important to stay competitive with other countries while also making the environment cleaner.

"Around the world passenger trains have been evolving steadily, constant improvements," said Harnish.

"We've got to get out of that mindset and get into the modern mindset and get those really cool trains that (other countries like China, Japan and Europe) have," he said.