THIS WEEK: An unprecedented surge in voting

New records being made before Tuesday's Iowa Primary 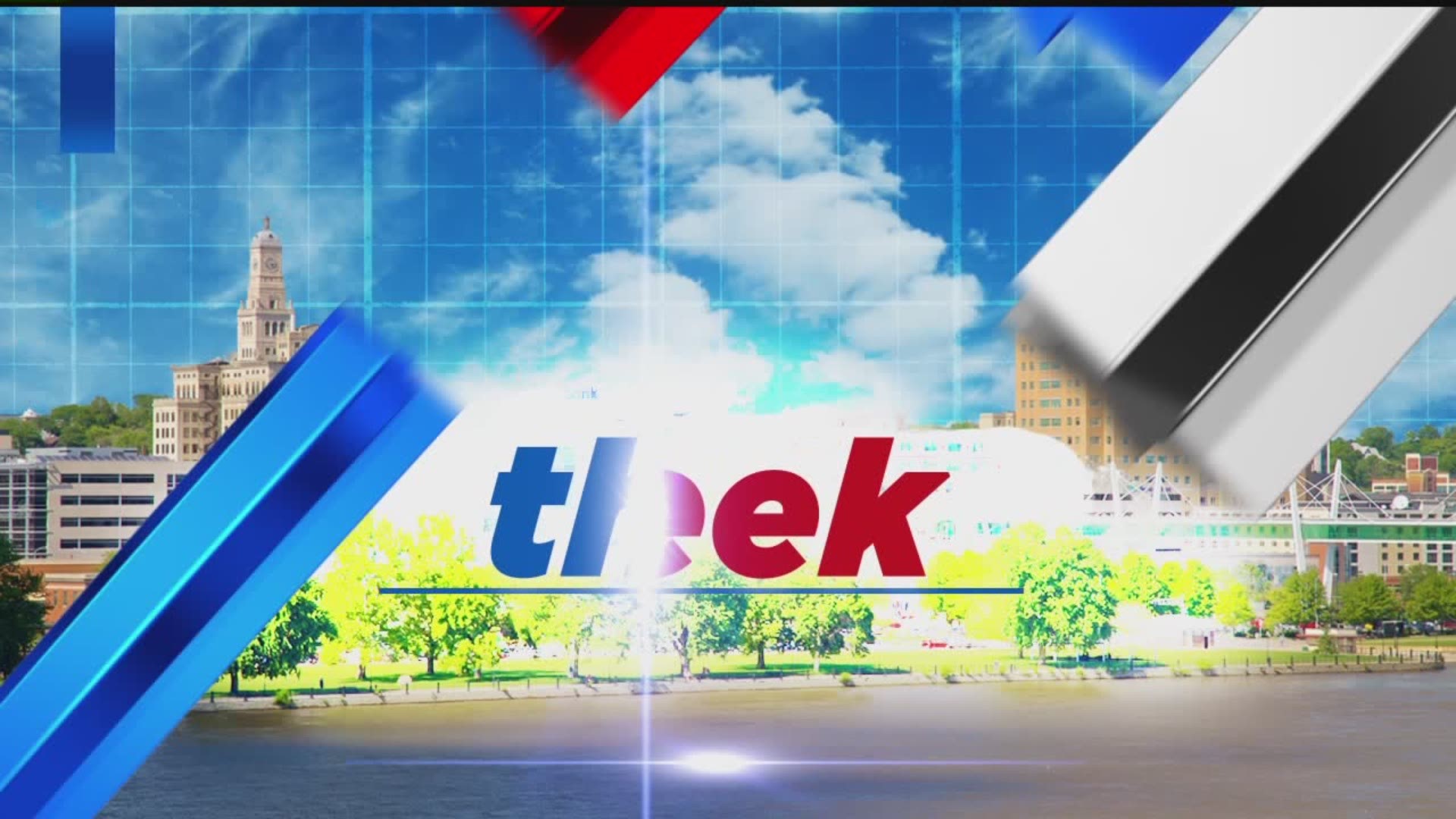 DAVENPORT, Iowa — The effort to hold a safe Iowa Primary on June 2, 2020 is creating a unprecedented request for early voting throughout the state.

Four years ago fewer than 10,000 Iowa voters submitted their vote by mail.

"It's unlike anything we've ever seen for a Primary," said Scott County Auditor Roxanna Moritz on "News 8 This Week with Jim Mertens".

"Not just only here, but across the state of Iowa."

Could elections change for good?  Auditor Roxanna Moritz says it might in some ways.  Catch our extended interview in a "News 8 THIS WEEK EXTRA" on Facebook at WQAD Jim Mertens.

It was done in Wisconsin and in Illinois: casting ballots during a pandemic.

Find election stories and results any time at WQAD.com.

This year will be tougher than ever at the polls.

Scott County has already cut the number of voting locations by more than half, partly because there's not enough poll workers available.

"I'm a little apprehensive this time, wanna make sure I dont bring any kind of illness home to my family," said Scott County pollworker Lynne Schiffke.

"We are going to ensure our voters safety," said Moritz.

"All of the poll workers will be wearing masks,we'll have sneeze guards, hand sanitizers, gloves.  We would like for the voters to put a mask on if they so choose but that's up to them."

Wondering where to vote in Scott County?  Click here.

It's tough enough getting voters to show up for a Primary, especially in Iowa.