THIS WEEK: Hungry for an end to the pandemic 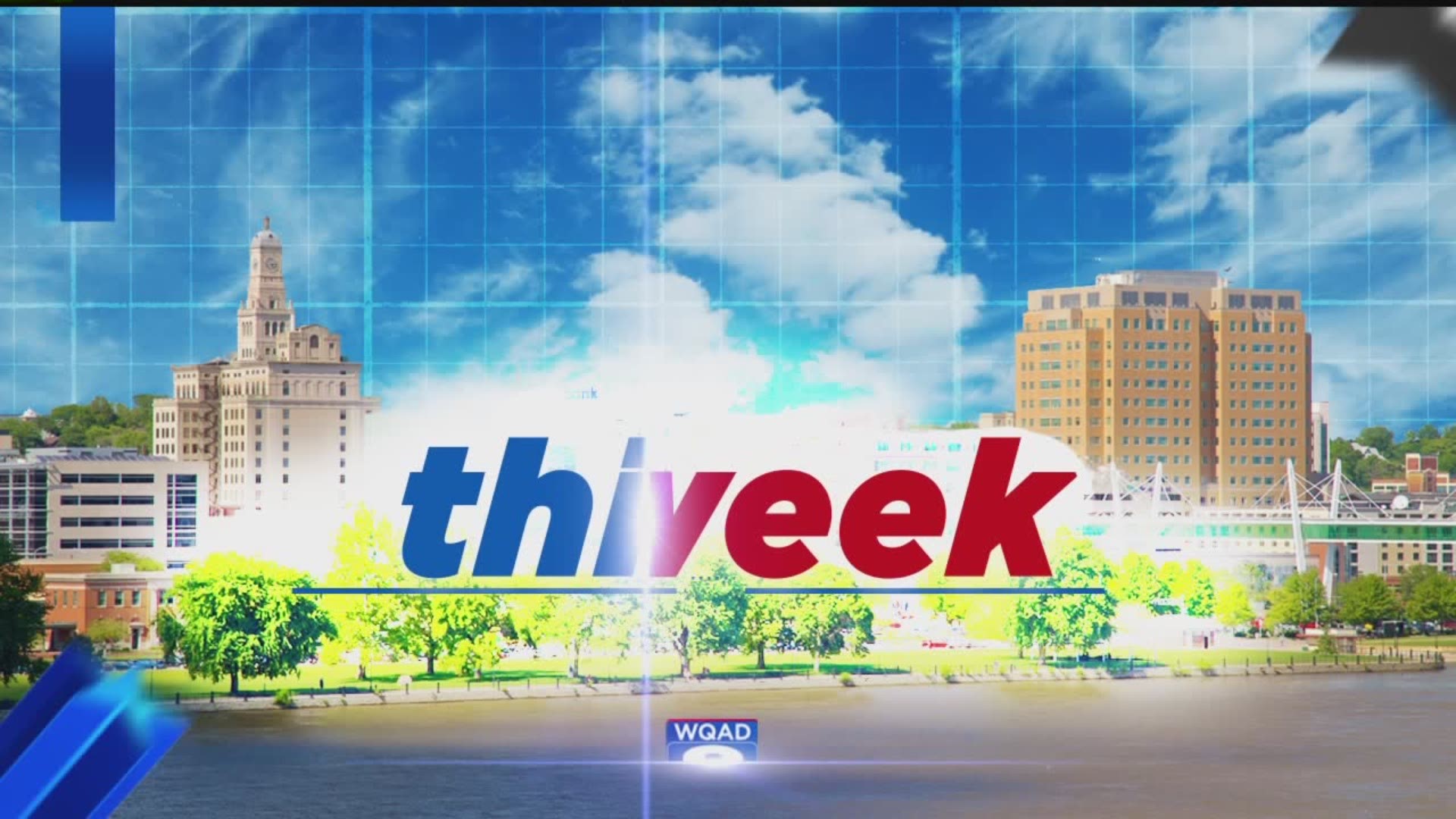 DAVENPORT, Iowa — The hunger is real.

A line of cars stretched down one street and up another for a drive-in food pantry in Monmouth.

It only underlined the need for food in communities big and small.

"On an average week in both counties, we do less than 100 boxes," said Pay It Forward Ministry director Shawn Moede.

The group "Feeding America" says nationwide there has been a 40% increase in what's called "food insecurity",

Of that total, more than half of those in need are children.

"One of the most heartbreaking things about this whole crisis that we've experienced are people who have never needed help from the food bank or food pantry before in their lives," said River Bend Foodbank president Mike Miller.

"Maybe their kids are out of school or they`re suddenly unemployed and they have needs."

Watch more from River Bend Foodbank's Mike Miller on a News 8 THIS WEEK EXTRA on Facebook at WQAD Jim Mertens.

The need for food bank dramatically rose when unemployment numbers started to spike.

"That's why we are living on basics.  If we had more reserves we would have gone to the shop and not be here."

News 8 is teaming up with A+ Roofing and Fareway stores to raised money to battle hunger.  CLICK HERE FOR DETAILS.

And food pantries are trying to meet that need by expanding resources and finding new ways to get food to those who need it most.

And sometimes for those who have never asked before.

Watch News 8 THIS WEEK with Jim Mertens Sunday mornings at 10 on WQAD News 8.