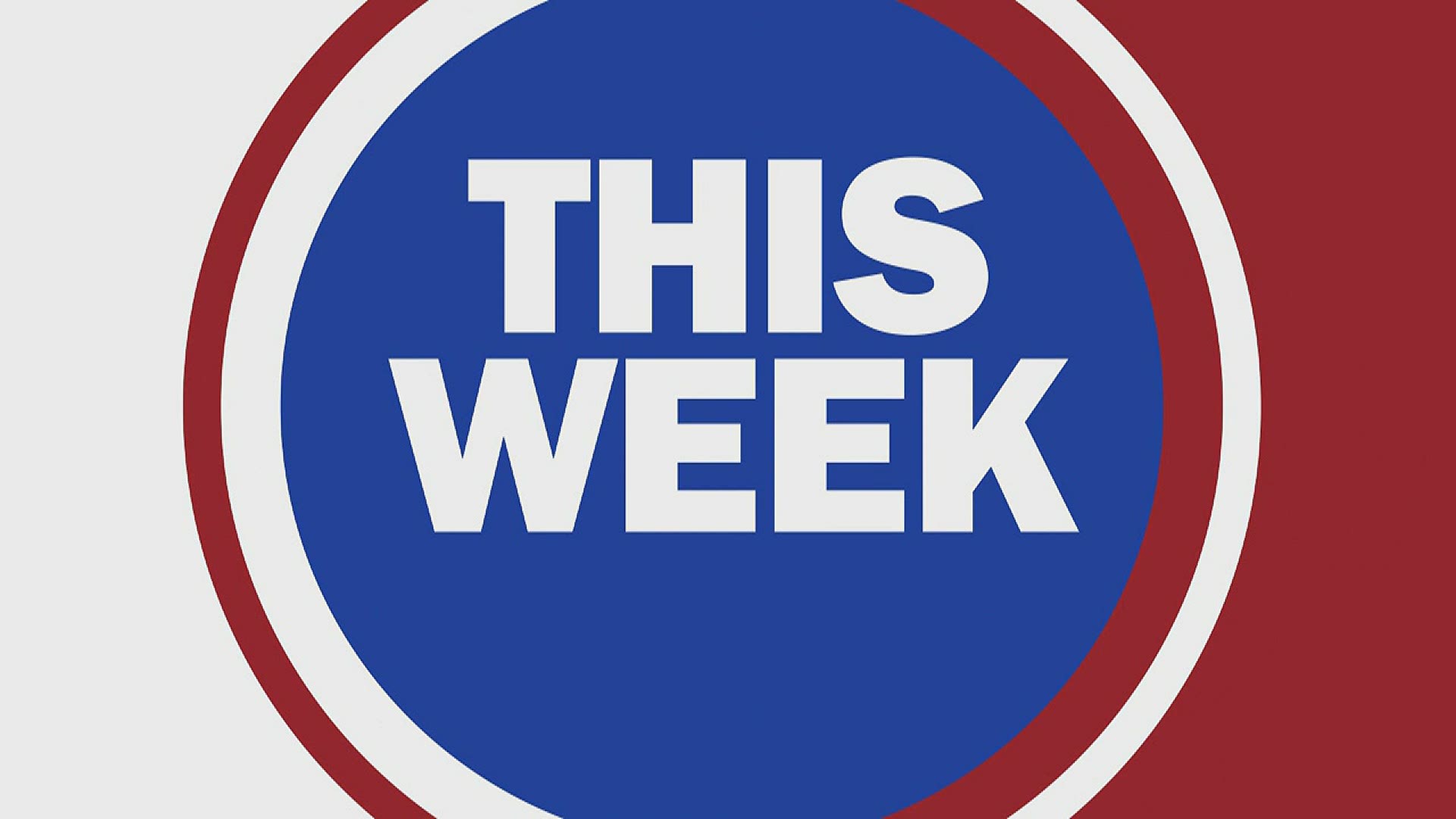 DAVENPORT, Iowa — The Amazon announcement made by Davenport Mayor Mike Matson was one of the least best kept secrets in the Quad Cities.

"Amazon will be building a state-of-the-art fulfillment center in Davenport that will create 1000 new full-time jobs when fully operational," said a smiling Mayor Matson in front of a roomful of reporters Wednesday, July 7, 2021.

But eight months earlier, it really was a secret with its own code name: "Operation Scrabble".

And nothing was certain.

For one thing, the location.

The huge development in the Eastern Iowa Industrial Center, the northwest Davenport industrial park, was not the first choice for a location.

"We worked with them on a few options, the first option didn't work out," said Quad Cities Chamber President/CEO Paul Rumler on "News 8 THIS WEEK with Jim Mertens".

"So we worked on a second option and that option is the option that ended up landing their site in Davenport."

Listen to our entire interview with Paul Rumler on THE CITIES PODCAST.

But why here, at this location?

Months before crews started moving dirt, developers for Amazon reached out to the Quad Cities for what would become "Operation Scrabble", the name given to the project to bring the retail giant's robotic distribution center to Davenport.

But Amazon had already done its homework.

"So many businesses and site selectors are doing research on our communities without our knowledge and that is probably what happened with Amazon," said Rumler.

"They knew they wanted to be in the Midwest geography and they called us to talk specifics in November."

It's a lesson the Quad Cities learned with keeping Kraft Heinz in Davenport and luring Sterilite as well...

Developers need to act fast to make these deals.

"Obviously electronic commerce is growing and as a result, they have upped their game in term of presence and delivery and things like that," explained Michael Gould with the Iowa Economic Development Authority.

"We have, right now, upwards of 75 similar projects that are in our pipeline," said Rumler.

"We're a very attractive place in the Quad Cities and we're working very aggressively on those projects to see how we can complete them in a similar manner."

Watch News 8 THIS WEEK with Jim Mertens Sunday mornings at 10 on WQAD News 8.