THIS WEEK: Historic change at the Arsenal 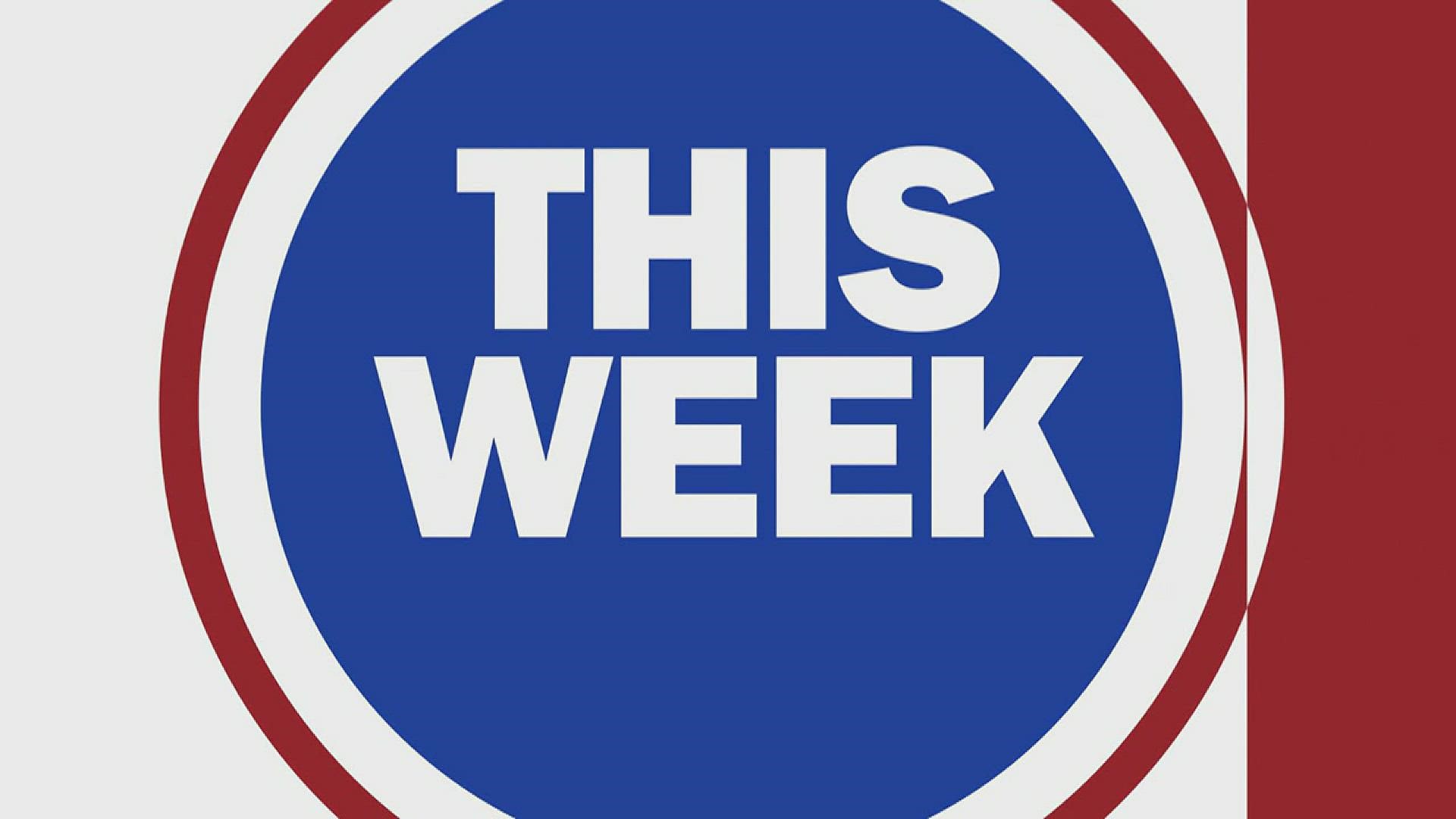 ROCK ISLAND ARSENAL, Ill. — It is the work horse on Arsenal Island.

What might once have just been a military foundry, the JMTC on Arsenal Island is now the Army's go-to manufacturer with some 300 projects running through its production lines at any given time.

"Everyone has a great sense of pride and there's a true connection to the community within the Quad Cities here on the Island", Col. Bennett said on "News 8 This Week with Jim Mertens"

Throughout history, the Arsenal has made weapons as diverse as the 1903 Springfield rifle to the World War II era M2A4 Light Tank to an XM70 boosted rocket launcher prototype in 1959.

It's also best known for supplying protective sheetings for HumVees in Iraq and Afghanistan that dramatically reduced soldier injuries from bombs that would blast under the vehicles.

And last year, at the outbreak of COVID-19, these workers were able to deconstruct and then build 55 ventilator parts for Army Medical Logistics Command to support the pandemic response.

"We know of the lives that have been saved due to the work from this organization," said outgoing JMTC commander Col. Jimmy Hendrix during the change of command ceremonies in July on Arsenal Island.

History Made by Col. Bennett

"I do understand the historic nature of my assignment here as JMTC commander," she said.

"We have a wall of pictures of previous commanders and everyone looks the same."

"When my tenure is over my photo will be on that wall, I will very much look very different from all of my predecessors."

Listen to our entire interview with Col. Shari Bennett on THE CITIES PODCAST.

Col. Bennett said she hopes to go out into the community, especially to schools, to try to inspire all types of people to talk about the military and the importance of STEM education, which focuses on science, technology, engineering, and mathematics.

"We've got to reinstitute those (efforts) as quickly as we possibly can because that's very important," she said.

Col. Bennett's assignment on Arsenal Island comes after the Army, in June of 2021, announced it would invest to build the world's largest metal 3D printer that will have the capability of printing large parts for military ground vehicles.

But what's being called the Jointless Hull project will have the capability of a huge metal print, up to 30 feet long, 20 feet wide and 12 feet high.

Once completed some time in late 2022, the project will put the Arsenal's JMTC at the forefront of digital manufacturing and make the work on the Island even more essential to the military and other contracted customers.

"Our customers expect the best and our dedicated professionals and our skilled workforce always delivers."