THIS WEEK: Growing COVID concerns and our kids 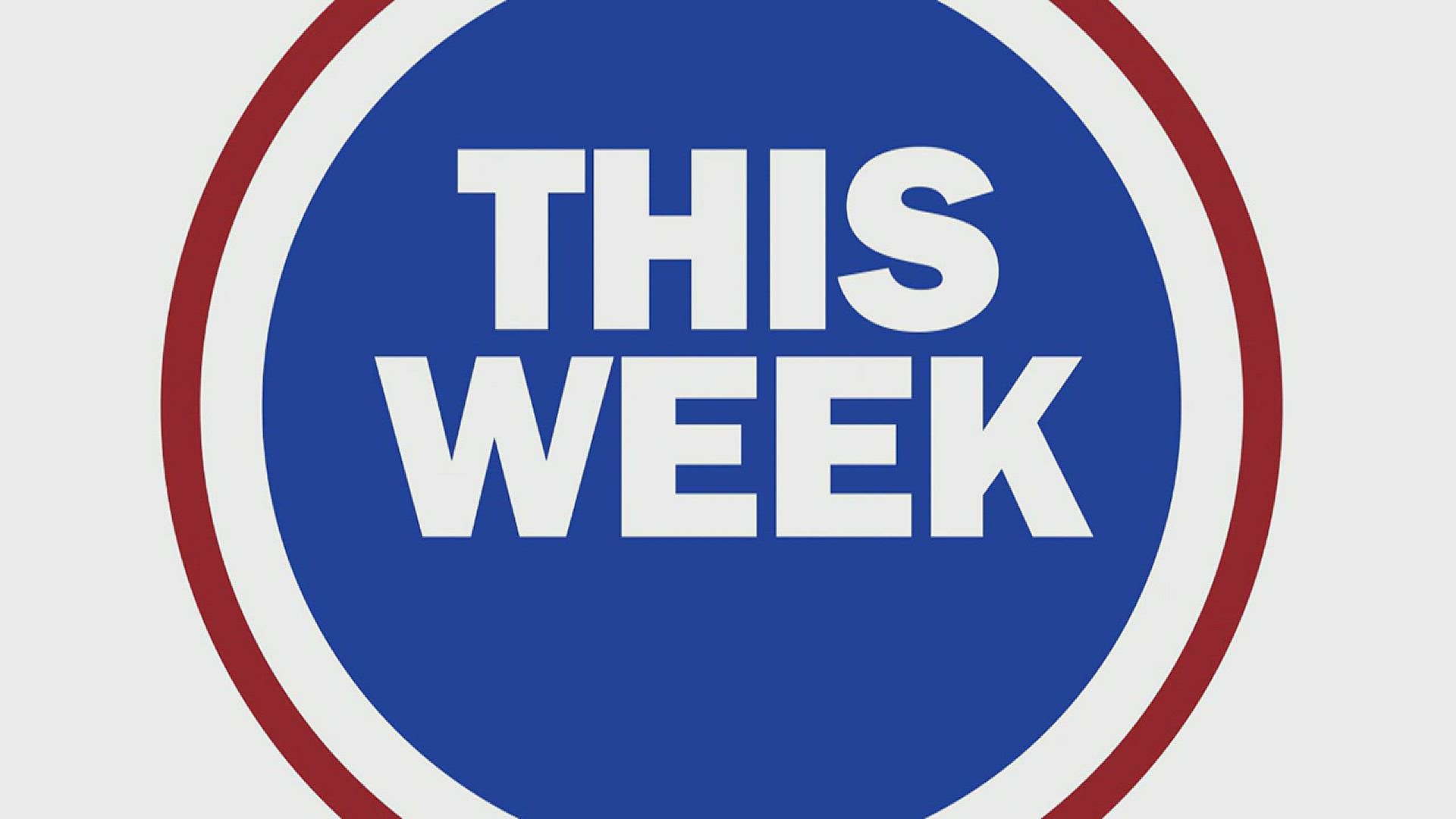 ROCK ISLAND, Ill. — When COVID first struck, people feared the worst for the elderly, the ones most susceptible to the most damaging effects of the virus.

But now, with new variants spreading, it's the unvaccinated and children, getting sicker at a faster rate.

"Many of those people who are not vaccinated are the parents of these kids too young to get vaccinated," said Rock island County Health Department chief operating officer Janet Hill on "News 8 THIS WEEK with Jim Mertens".

147 new COVID-19 cases were reported for the two days ending on Friday, August 27.

"We are definitely seeing a surge in the cases of COVID 19 in pediatric population now," said Genesis Health pediatrician Dr. Deepna Kukreja.

"It's been increasing week after week which was not the case last year when the pandemic started."

Listen to our interview with Rock Island Health Department's Janet Hill on THE CITIES PODCAST.

Friday's numbers are not an aberration.

On Wednesday, the County reported another 24 kids and one infant tested positive.

"I'd say that one out of every 100 kids is needing hospital admissions for COVID-19," said Dr. Kukreja.

Public health leaders say we're reaching another surge in cases that started in July and could grow into the new school year and the Fall.

"Now we're back focussed on very sick, younger patients that are presenting to our hospitals putting a major stress and strain to our system," Dr. Nathan Durick, UnityPoint Medical Staff Director said.

On Friday, August 27, 51 illinois counties, including Whiteside and Ogle, were running low of ICU beds thanks in part to the pandemic...

In southeastern Iowa there were 39 ICU beds available.

"And I just don't understand, if you're a caring adult you want to protect people who can't take care of themselves and in this as that's our kids younger than 12," said Hill.

But a big segment of the population isn't buying it despite doctor's best efforts.

Dr. Kukreja tells her young patients to get a COVID-19 vaccination.

But she says only half of them do.

"Sometimes I am able to, you know, alleviate their anxiety and answer their questions, to encourage them to get the COVID vaccine in the clinic," she said.