THIS WEEK: Opposing the Order

Opposition grows as Illinois stay at home order is extended 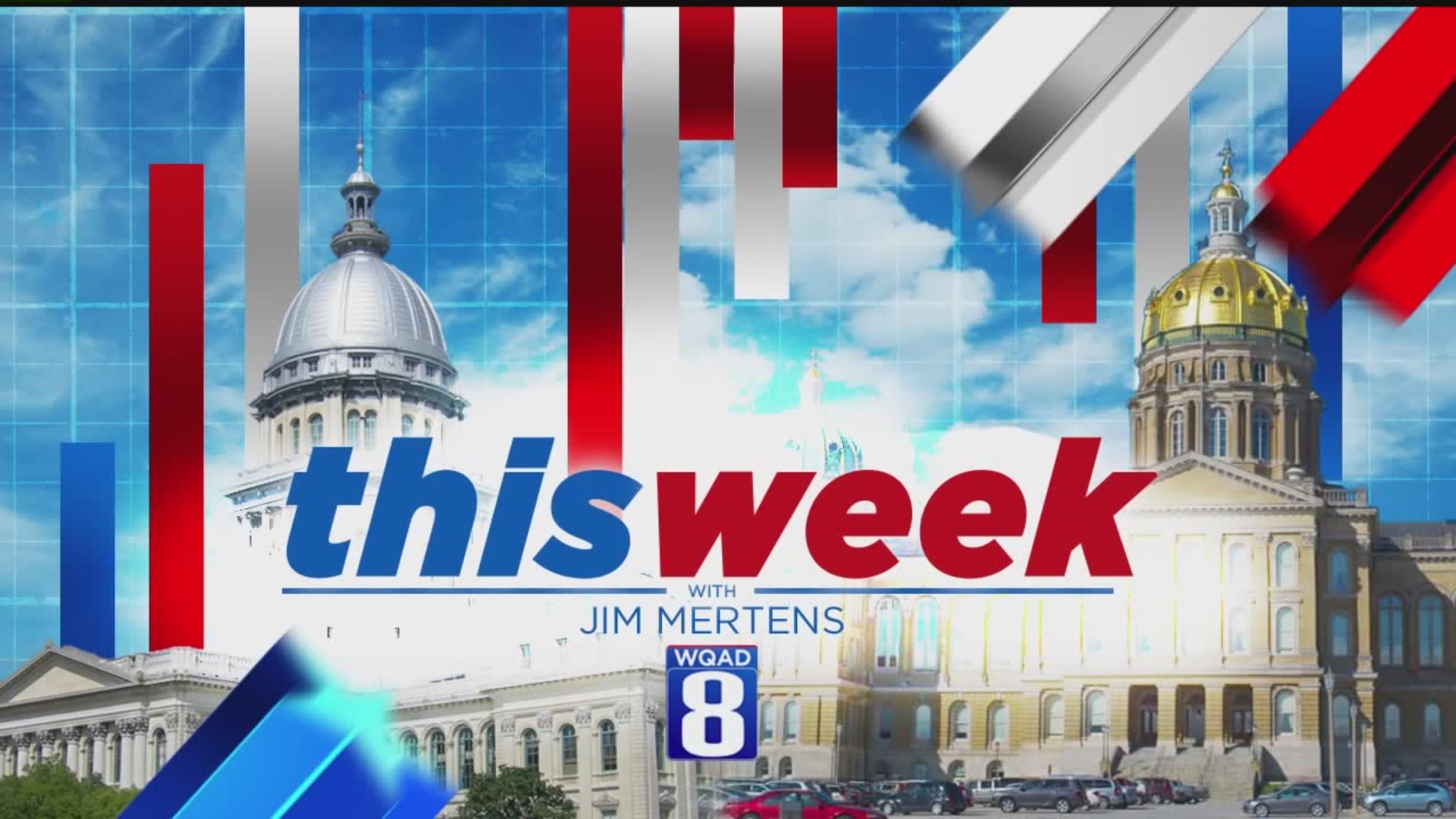 The mandate to "shelter in place" in Illinois has been with us since just after St. Patrick's Day.

And for some, it's wearing a little thin.

So it should not have come as a surprise when Illinois Gov. J.B. Pritzker said the state's modified sheltering edict will continue through much of the month of May.

"So the numbers present us with only one choice," said Gov. Pritzker.

He decided to extend the stay at home order through Saturday, May 30th.

Some restrictions are eased, but in many ways Illinois is still in isolation to slow the peak of COVID-19 infections.

One lawmaker won a round in court saying "enough is enough".

"Justice will prevail against what I would essentially call it a tyrannical governor who has taken control and refuses to relinquish it," State Rep. Darren Bailey, a Xenia, Illinois Republican, told WSIL-TV.

Rep. Bailey filed the first, but not the last challenge to the Governor's order.

And it comes as the Democratic controlled legislature remains closed to lawmakers and their staffs.

What do the Quad City representatives think?  We asked State Reps. Mike Halpin and Tony McCombie about their concerns as the state slowly reopens.  Find this News 8 THIS WEEK EXTRA on Facebook at WQAD Jim Mertens.

"If we're all truly in this together, the Governor cannot continue to act alone in these decisions and our General Assembly cannot be sidelined and not be heard during this crisis," said State Rep. Dan Ugaste, Republican from Geneva, Illinois.

Republicans say they want a greater voice in what's going on and say an essential check on the executive branch is what is needed by the legislative branch.

"The lawmakers are the ones who are hearing from their constituents," said assistant House minority leader Norine Hammond.

"They're hearing from the people of the state of Illinois."

Lawmakers aren't the only ones tired of sheltering in place.

A small church near Freeport filed suit in federal court saying congregations should be allowed to congregate on a Sunday morning like this one.

"Right now the people of faith of Illinois have been told Walmart is essential," said Peter Breen, an attorney with the Thomas More Society.

And it begs the question, what will the government do to enforce a stay at home order that's now well into its second month?

"Nobody's going to run in and break up a gathering of churchgoers at the moment," said Gov. Pritzker.

"But I will tell you there are consequences, of course."