THIS WEEK: Don't wait for the J&J vaccine 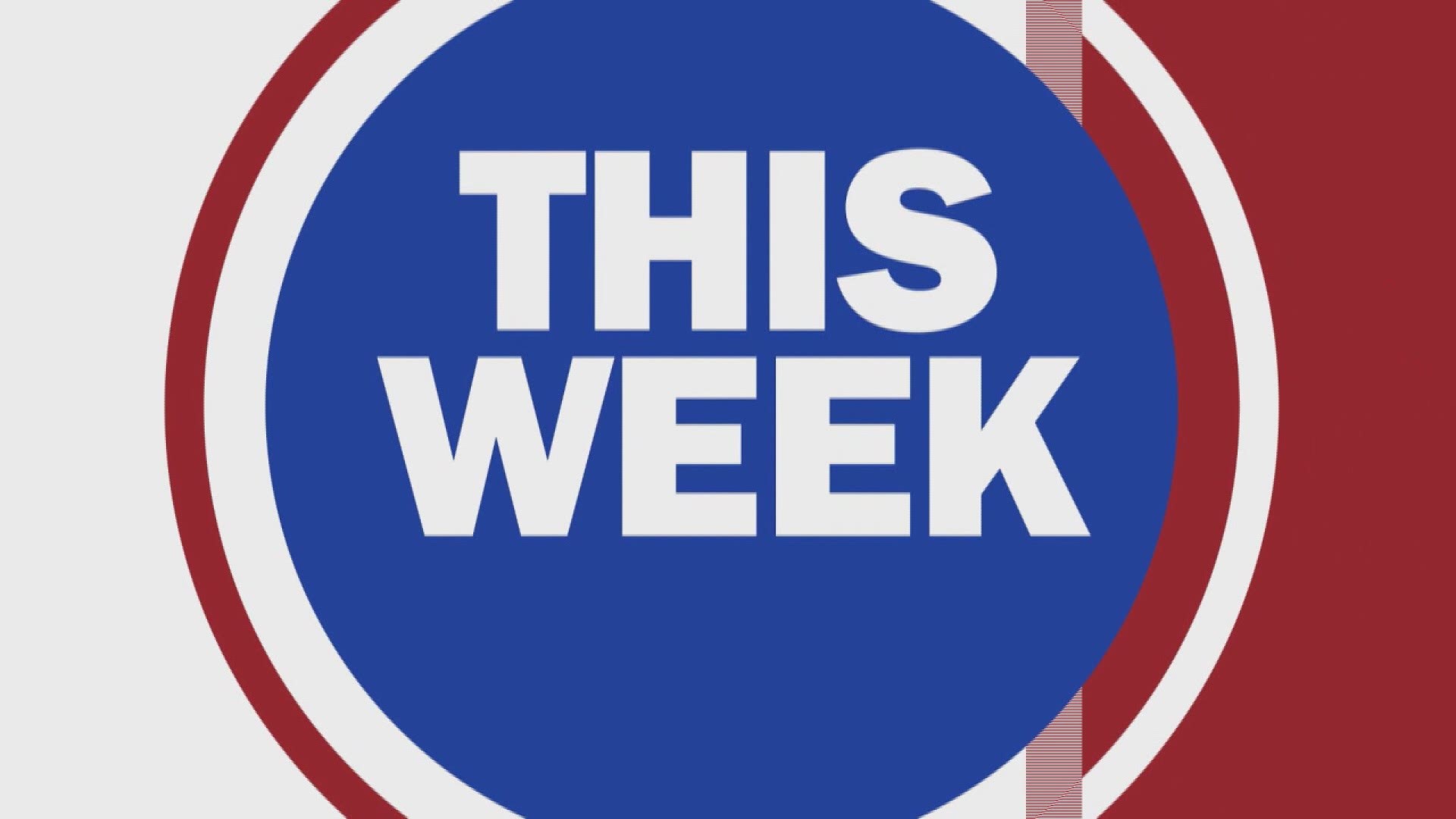 DAVENPORT, Iowa — It's a big difference from the beginning of 2021.

The roll out of vaccines was going well, and the lines were long to get the shots.

Now those lines aren't long at all.

Up to April 15, Rock Island County had administered more than 77,000 vaccines.

"We're continuing to encourage members of our community to access the vaccine that is most available to them," explained Scott County Interim Public Health Director Amy Thoresen.

Just not the Johnson and Johnson vaccine after six women in the United States developed blood clots, killing one and sending two others into critical care.

But some people have waited a long wait for those J&J doses.

"The Johnson and Johnson vaccine is a one dose series.  So for individuals who don't like to get shots they were hoping for the one shot and done," said Roma Taylor, Clinical Services Manager with the Scott County Health Dept. during an appearance on "News 8 This Week with Jim Mertens".

Listen to our entire interview with Roma Taylor of the Scott County Health Department on THE CITIES PODCAST.

But that probably won't happen until the FDA and CDC give its approval.

And local clinics say they have plenty of Moderna and Pfizer vaccines available.

"Anybody that wants to get the two dose series can get it," said Taylor.

And the push for new vaccinations come as local health officials say they're seeing a "fourth wave" of infections and more people under the age of 30 facing hospitalizations.

And in rural counties like Stark, health workers are seeing COVID positivity rates as high as 18%

"Stark County is experiencing community spread of the virus, meaning that some people testing positive for COVID-19 are not able to pinpoint when or where they may have become infected," said Henry & Stark County Public Health Administrator Duane Stevens.

"This is happening all over the county, not one particular area or town.”

He says his Health department has seen "instances of general masking non-compliance by some individuals, businesses, and groups in congregate settings which can lead our current infection numbers".

And tracking the source is now more difficult.

"Contact tracing staff members have noted that they are often challenged in their efforts by some cases not being honest in disclosing all their close contacts," said Stevens.