THIS WEEK: The hunt for a COVID-19 vaccine 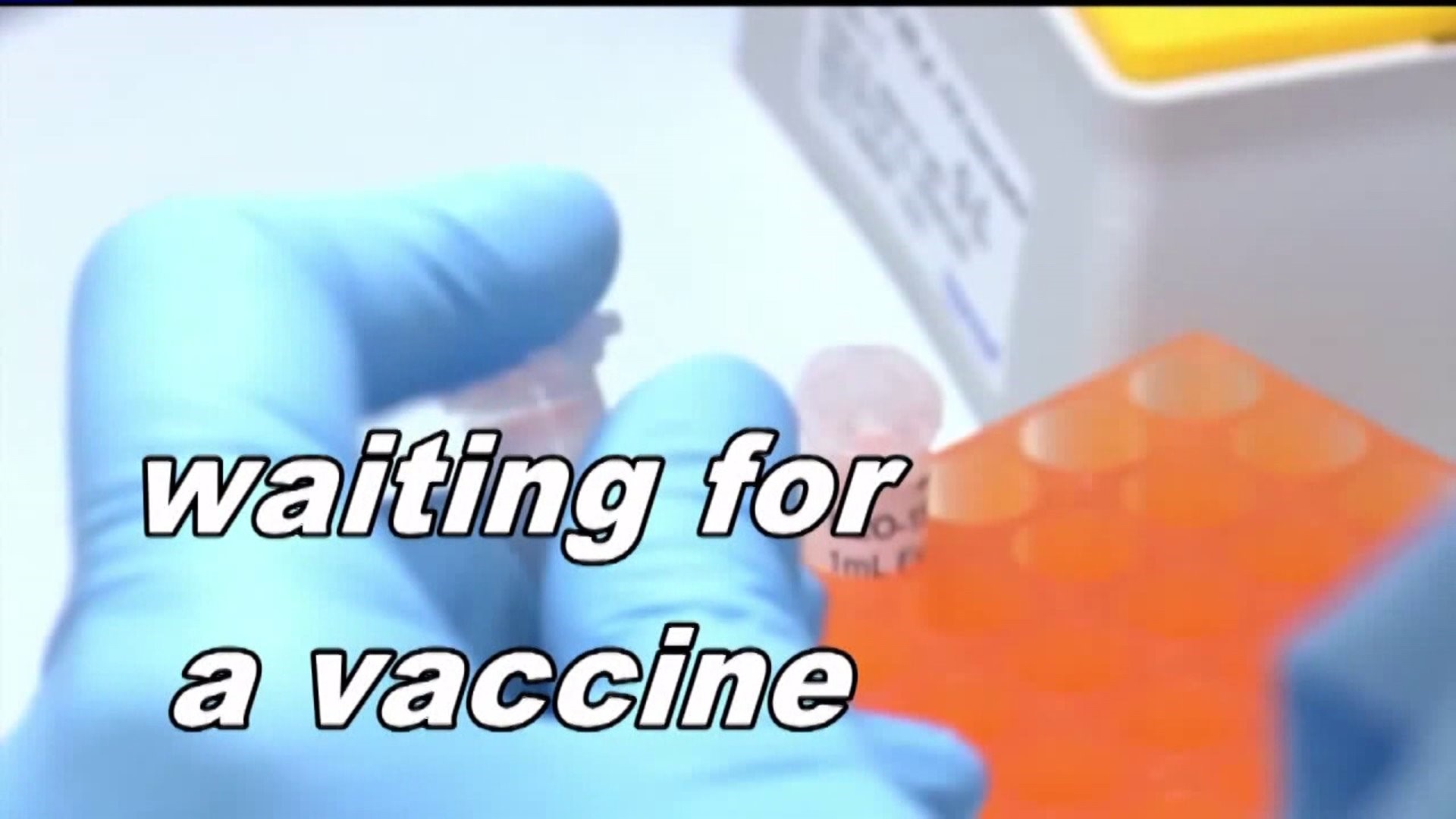 It's one of the biggest searches for a medical solution in human history.

The race for a COVID-19 vaccine, a big step toward reducing the impact of the pandemic, is in high gear.

"We currently have 3 candidates in phase three clinical trials and are on pace to have more than 100 million doses of a vaccine before the end of the year," said President Donald Trump.

But some researchers are less optimist.

"It looks very unlikely that we would see any results before late November or December at best," said Dr. Evan Anderson, the lead clinical trial investigator looking into the trials of a vaccine being developed by Moderna.

Moderna is just one company making advances in the search for a vaccine.

"I think between therapeutics and vaccines there well over 100 attempts to get this virus under control," said Sen. Charles Grassley (R-Iowa) during a stop in the Quad Cities.

That research is being accelerated in labs around the world.

And a portion of the work is based on years of experience working on vaccines for both SARS and MERS.

She says scientists are using what they've learned to more rapidly find a COVID-19 vaccine.

"It's almost as though they've had an oatmeal raisin recipe and now they're swapping in crazins instead of raisins," she explained during an appearance on "News 8 THIS WEEK with Jim Mertens".

"So we've got an unprecedented chance to use all the work that's been going on for the last decade or so."

Who might get the vaccine first, and is a "silver bullet" like the polio vaccine far off?  Dr. Wegman-Geedey explains in our News 8 THIS WEEK EXTRA on Facebook at WQAD Jim Mertens.

The government says COVID-19 is now the third leading cause of death in the United States.

More than five and a half million cases reported and 170-thousand Americans dead.

"We need to lean on prevention, and that's making sure everyone's wearing a mask, washing their hands, and watching their distance from others," U.S. Surgeon General Dr. Jerome Adams said.

And once a vaccine is found, there will be a whole new challenge to face.

An NBC poll found fewer than half of Americans surveyed would get the vaccine, with 22% saying they wouldn't and 32% saying they aren't sure.

That could impact the effectiveness of any vaccine stopping the pandemic by reducing the "herd immunity" a virus can offer.

"Those who do not accept the vaccine will remain at risk of infection and illness including respiratory failure and death," said Scott County Health Dept. administrator Ed Rivers.

But any effective combination of vaccines will make a difference.

"We want to weaken the virus, we want to change it, to want to make it unable to be copied and spread but we want it to still train your immune system," said Wegman-Geedey.