THIS WEEK:COVID-19 doesn't treat us all equally 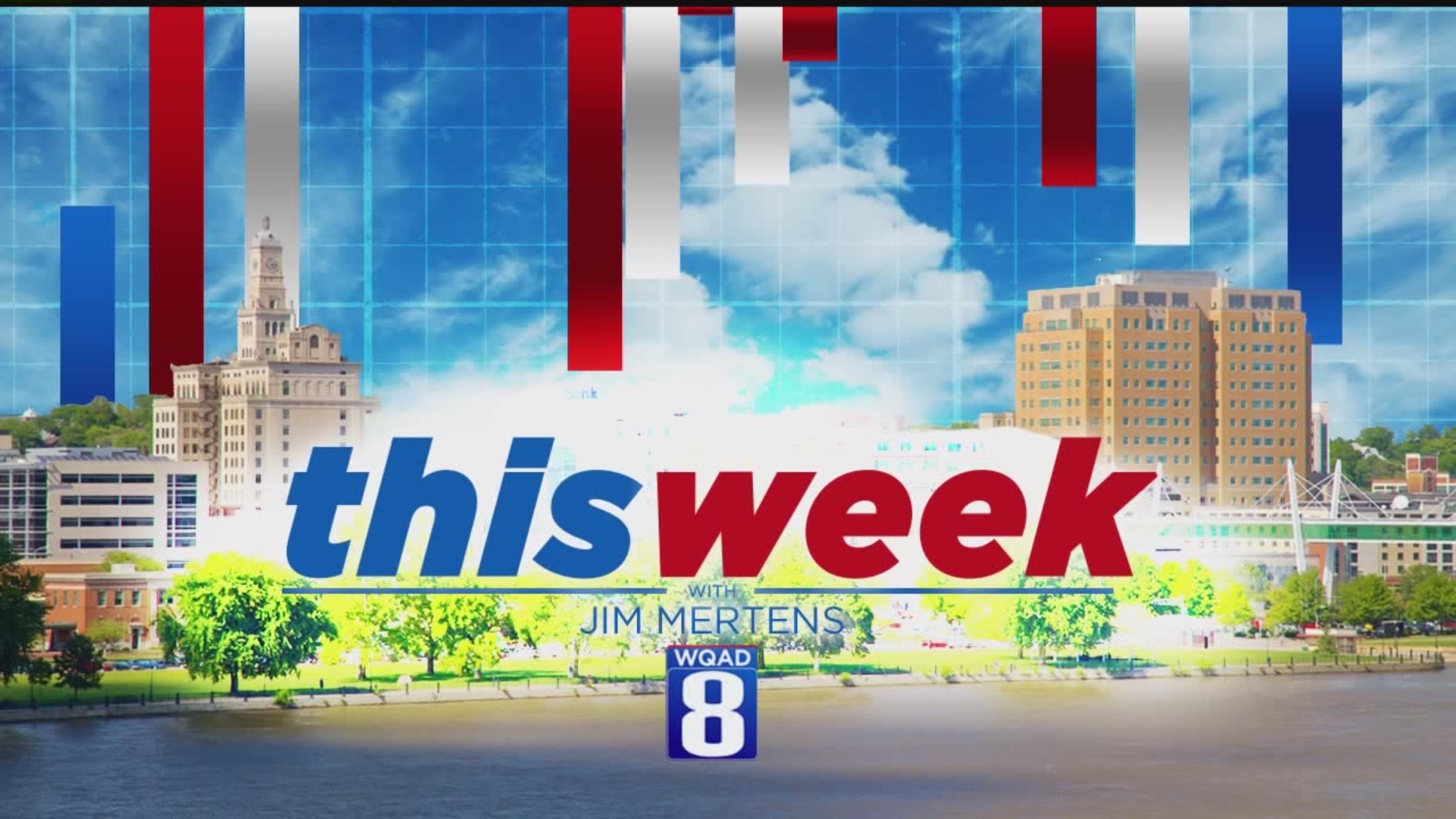 The coronavirus is not fighting fairly.

In Iowa, the number of illnesses among HIspanics is disproportionate to their population in the state.  The same can be said of the infection rate among African Americans in Illinois.

In  some ways, Iowa's numbers can be traced back to its vital meat packing industry.

When COVID-19 appeared inside the building, it spread to more than 100 workers, killing two of them.

"We've known for several weeks that substantial spread was occurring across the state," explained Iowa Gov. Kim Reynolds during one of her daily news briefings.

But the head of the Iowa League of United Latin American Citizens, known as LULAC, said infected Latino workers may put others at risk.

"Many of the Latino families, they don't live on their own," said Nick Salazar.

"They live with mom, dad, they live with grandma, grandpa.  They're bringing that back home to them, putting others more at risk."

In Iowa, 13.8% of COVID cases involved Blacks, though the African American population is only four percent.

20.8% of infections in Iowa were Hispanic patients.

Hispanic cases in Illinois are fewer (17.6%) than the percentage of the Illinois Latino population (20.8%).

"We're seeing it in every group."

In the Quad Cities, Community Health Care serves a large portion of the minority and disadvantaged population in Rock Island, Scott, Clinton, and Muscatine counties.

"COVID-19, in and of itself, tends to affect people with underlying conditions like diabetes, obesity, heart disease, HIV, and others," said Community Health Care Chief Executive Officer Tim Bowman on "News 8 THIS WEEK with Jim Mertens".

What is Community Health Care doing to make sure everyone gets equal medical treatment?  Tom Bowman talked about that on a News 8 THIS WEEK EXTRA found at WQAD Jim Mertens on Facebook.

He said it can be caused by a number of factors including close living conditions, the use of public transportation, and the work ethic that can force ill people to go to work to support their families.

"Many of the folks in the Latino community are still going to work, they're essential workers, so we need to make sure that we are protecting them and doing the things we need to do to mitigate the risk," he said.

"Our whole goal is to make sure our patients are not putting off necessary physical screenings, annual physicals, wellness tests, (and) management of chronic diseases," said Bowman.

And the need to continue those services will be just as important tomorrow as they are today.

Because it appears COVID-19 isn't going away any time soon.

"So COVID-19, it is a part of our life and we must learn how to live with it until a vaccine is available," said Gov. Reynolds.