THIS WEEK: Make a movie on your phone 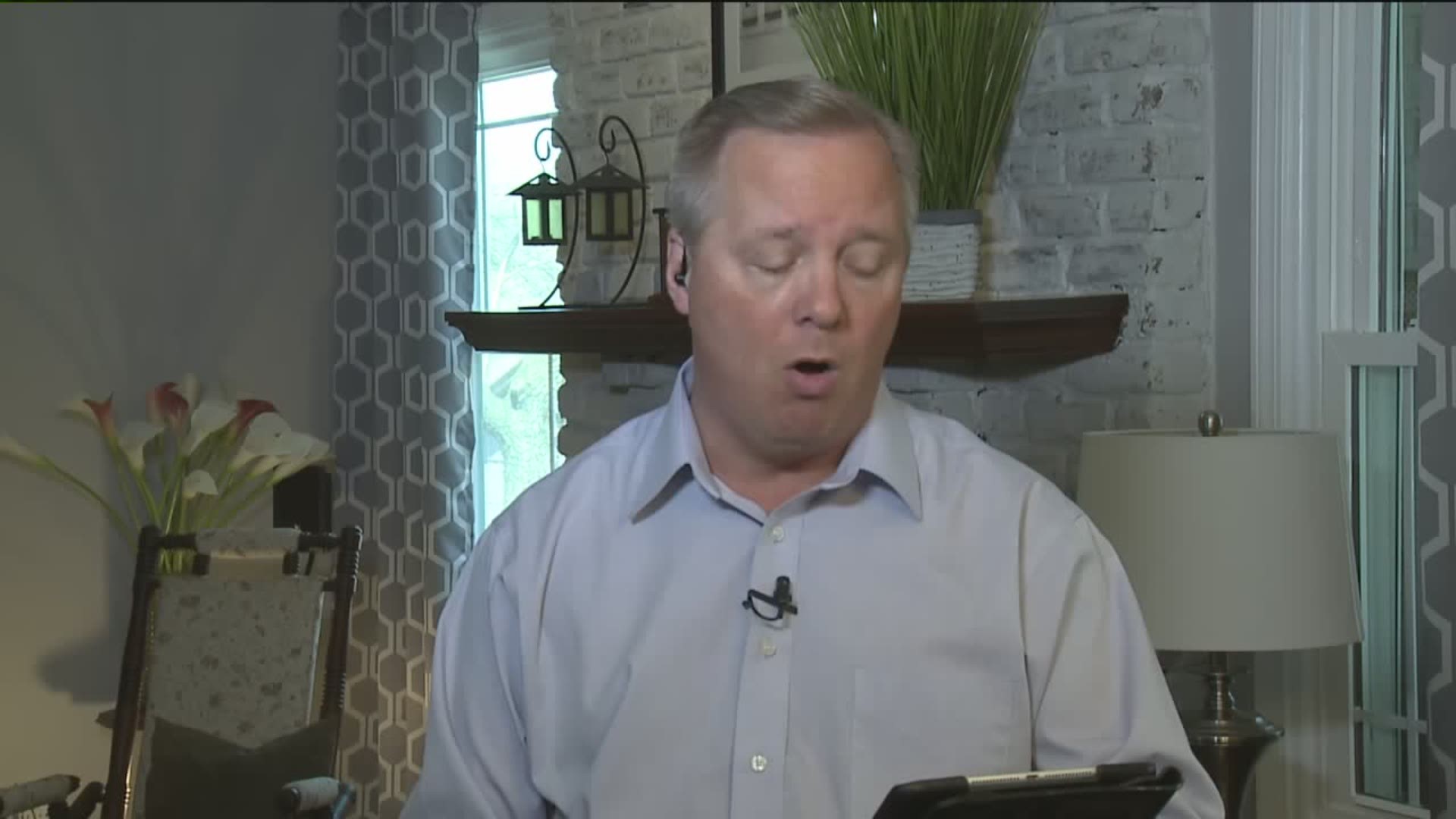 DES MOINES, Iowa — The arts are still alive, even though galleries, concert halls, and theatres are closed.

And an Iowa artist wants to showcase state talent at a time when artists need to look outside the box.

It's called the Iowa Quarantine Film Challenge and it's an attempt by Iowa Film to keep the arts from falling out of the public's eye.

Your movie has to be filmed on your phone and the only people who can be in it are those quarantined with you.

You can collaborate with other people... it just has to be remotely.

"I really just wanted to make people laugh and I was trying to submit something to the film contest," explained film director Rob Merritt about his creation "This Year is a Dumpster Fire".

Jaeger started the film challenge as a weekly film festival right in your living room.