THIS WEEK: Carving up Iowa 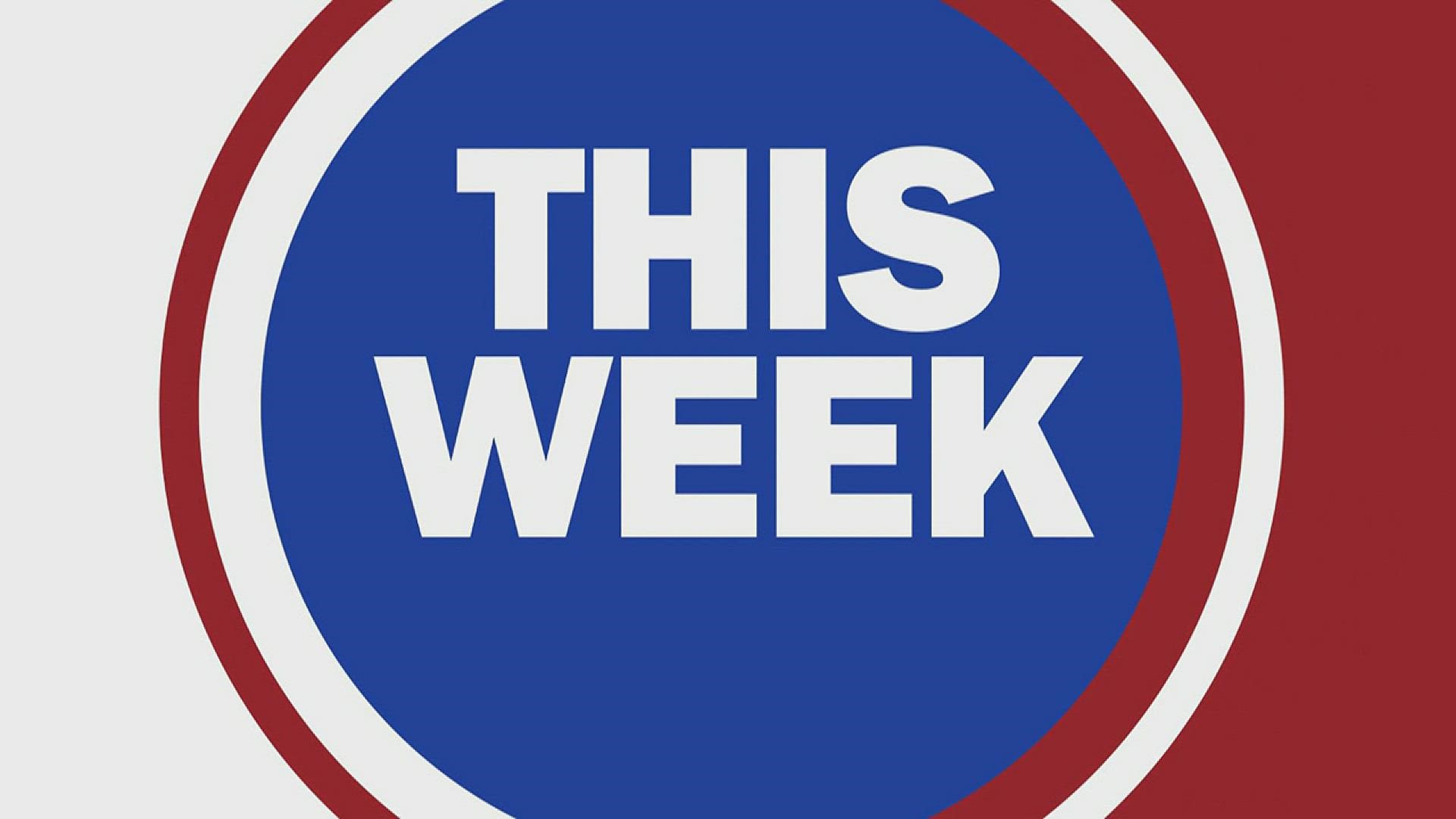 DES MOINES, Iowa — Iowa Gov. Kim Reynolds has called for a special session of the legislature to convene Tuesday, October 5, 2021 to consider newly drawn legislative and Congressional district maps that will help determine state politics for the coming decade.

Right now, Republicans and Democrats in Iowa are looking at every line drawn to see how the newly released redistricting plan for the state may hurt or help them.

Since then, politicians have looked for the winners and losers.

That includes the top Republican legislative leaders in Des Moines.

"All they're telling us is that they're studying it," said Kaufmann.

"I can tell you that both those gentlemen (House Speaker Pat Grassley and Majority Leader Jack Whitver) and the entire Caucus are heavily involved in taking a look at this map and the multiple factors that occur," said Kaufmann.

You can listen to our entire interview with Iowa Republican chairman Jeff Kaufmann on THE CITIES PODCAST.

And what was drawn up will hit some Democrats and Republicans hard.

One analysis shows 54 incumbents from the same party will face each other because the District lines lumped them together.

"This is a map that certainly was not drawn by Democrats or Republicans.  It was drawn by a which was the whole point of this process," said Iowa State Rep. Zach Wahls, a Coralville Democrat.

But it means 24 State Senators and 30 House members could face challenges within their own party.

And in other cases, incumbent Democrats will face incumbent Republicans.

"Here's the simple fact," said Kaufmann. "The Republicans have such a hold on the Legislature right now.  It really doesn't matter if we use this map, or map two, or map three.  t's going to be favorable to Republicans."

It could have a big impact on one Quad City State Senate District.

The new 44th District would include Muscatine, Blue Grass, Walcott and parts of western and northern Davenport.

Under this map, someone's got to move, not run, or lose in next year's elections.

"We're asking them to hold for a moment before they make any huge decisions," said Democratic State Rep. Jennifer Konfrst of Windsor Heights said about all Democratic lawmakers.

"No for sale signs in the yard, no declarative statements about what they're going to do.  This map is a draft and it has not been approved."