THIS WEEK: Can students end hunger? 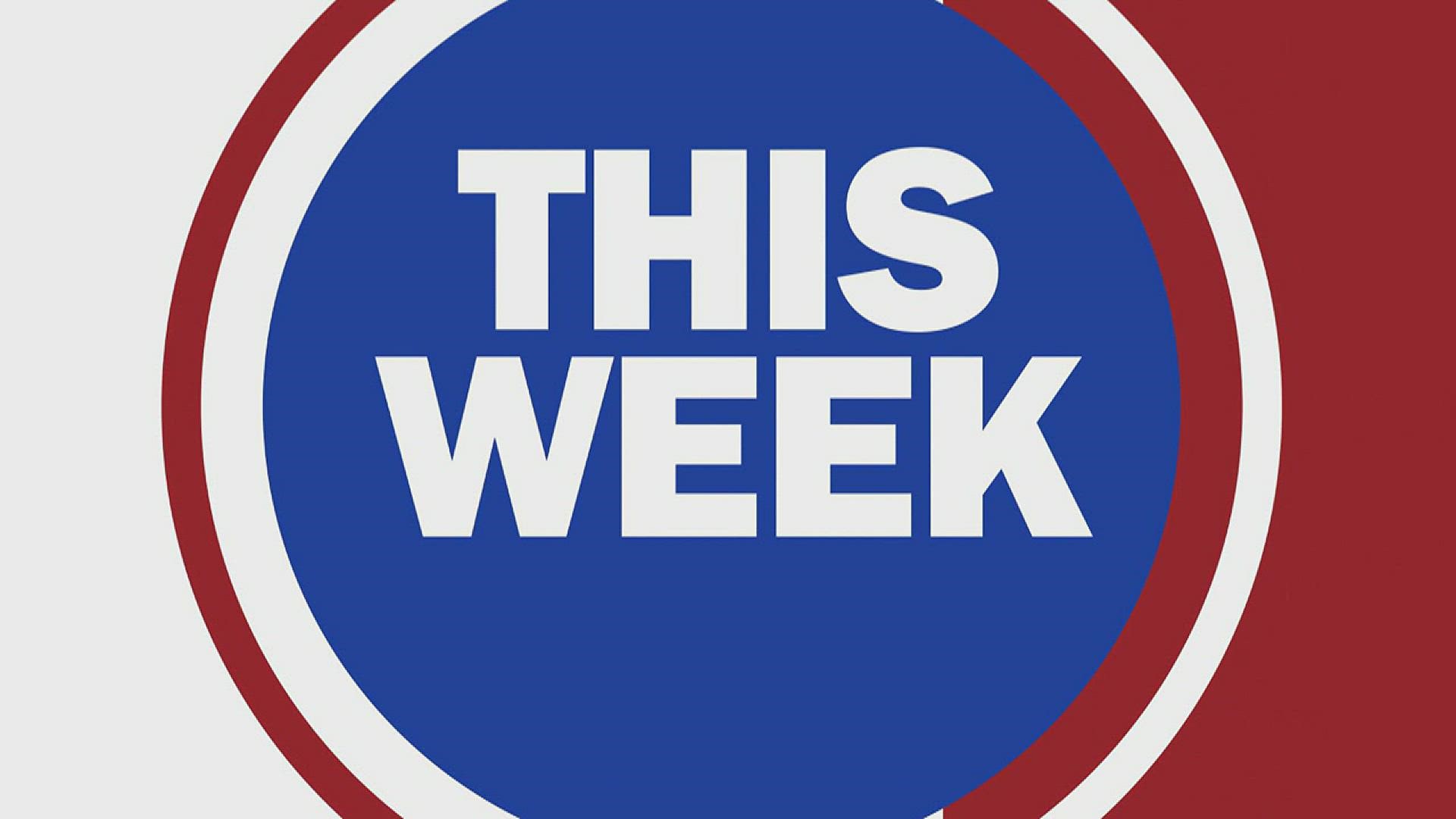 DAVENPORT, Iowa — An estimated 15 million meals have been made possible by high school students in the Quad City area.

That's the value of the Student Hunger Drive which is marking 35 years of operation in 2021.

"There's not another community in the country that has that kind of legacy like we do with the Student Hunger Drive," said Mike Miller, executive director of the River Bend Food Bank on "News 8 THIS WEEK with Jim Mertens".

16 Quad City high schools will once again spend six weeks in friendly competition to see who can collect the most food for the food bank.

They didn't get the extra food at a time when the need for food assistance was at its greatest.

"We weathered the storm of COVID," Miller recalled.

"The need jumped 50% from COVID and there was a legitimate concern that we may run out of food.  And we did a good job, our team, of staying head of that.  And really thankful to the vast majority of those food pantries that stayed open."

You can listen to our entire interview with Mike Miller, executive director of the River Been Food Bank, on THE CITIES PODCAST.

"Nobody argues about feeding the children," says Miller.

But, he says, there's plenty of heated debate about helping adults.

Food insecurity is a growing problem because easy access to food can be difficult in some neighborhoods.

And many of those neighborhoods have low income, minority residents.

"Whatever in Society that makes that true, it's mission central for us to do something about because there's nothing about the color of your skin that should affect whether or not enough food," he said.

In September, the World Food Prize, based in Des Moines, held its 15th annual Iowa Hunger Summit to look for new ways to tackle the issue of hunger in the state.

"We must deal with the root societal causes preventing Iowans from accessing and eating healthy food every day," Hunger Summit President Barbara Stinson said to open the one day forum.

"The people of color are two and a half times less likely to have enough food than white folks are," said Miller.

And the River Bend Food Bank says the "societal causes" won't be solved overnight, and people will go hungry in the meantime.

"Whatever in Society that makes that true, it's mission central for us to do something about because there's nothing about the color of your skin that should affect whether or not enough food." 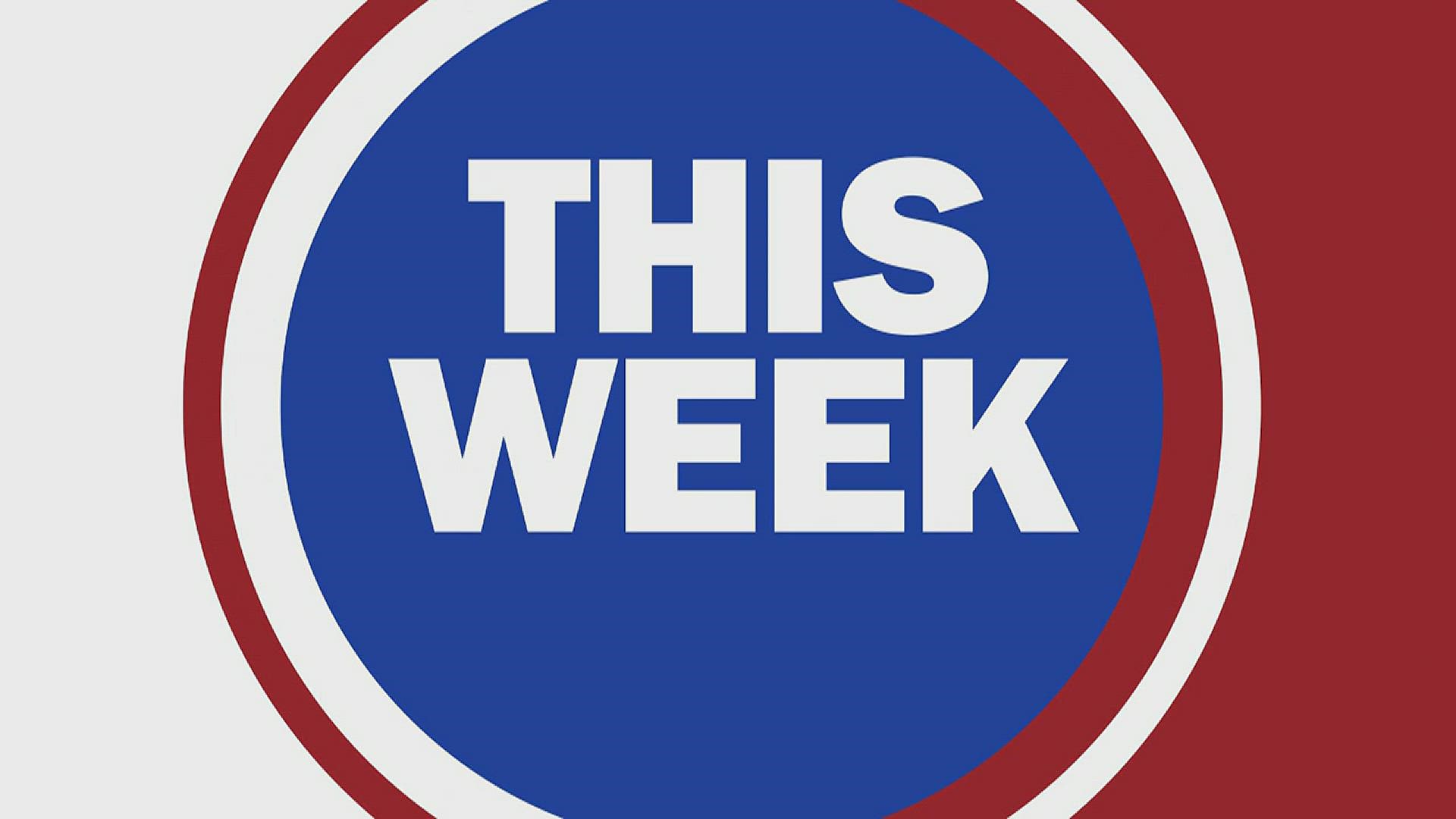 THIS WEEK: A billion dollar Quad City industry is trying to recover