THIS WEEK: Bringing back the masks 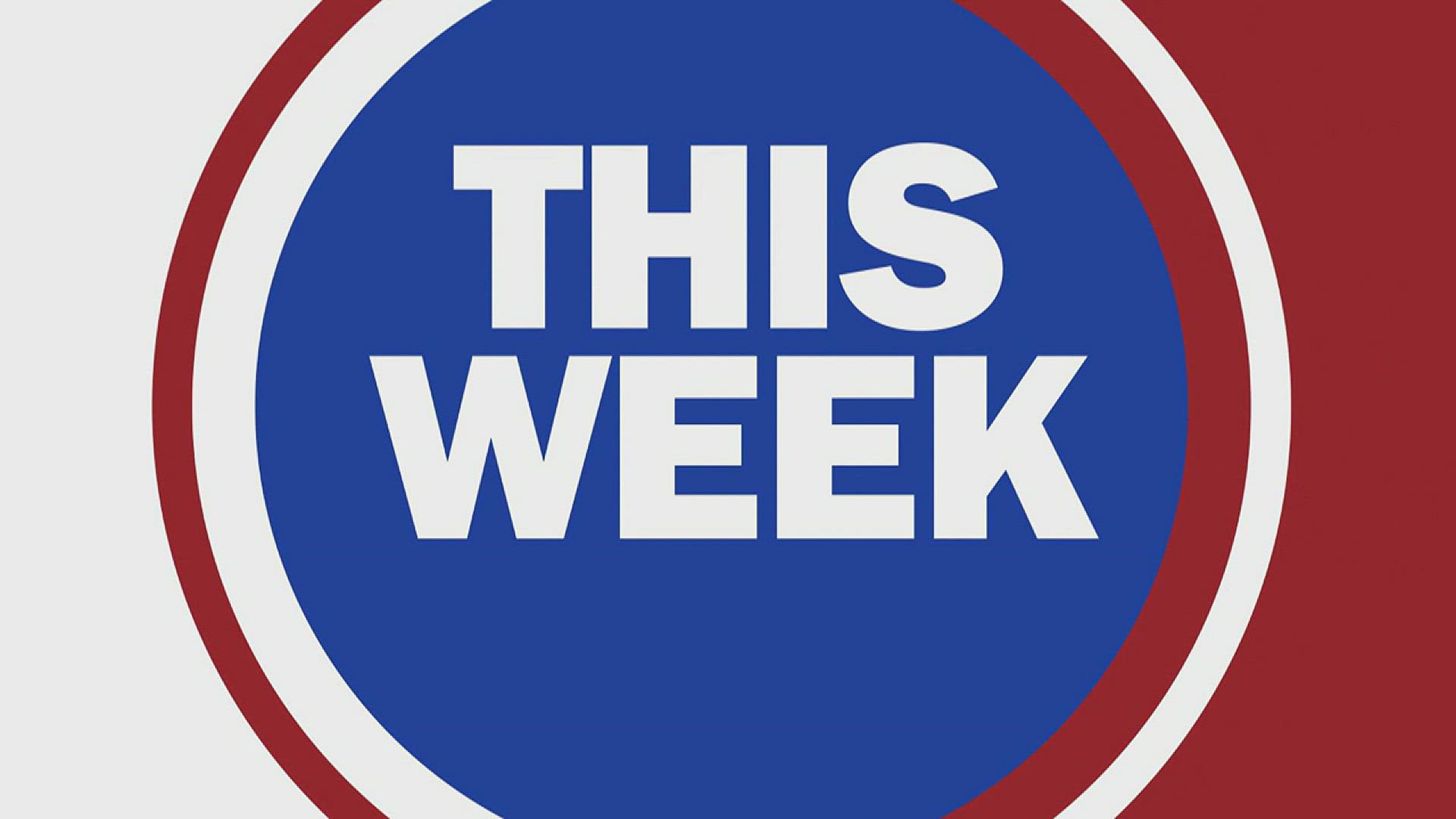 DAVENPORT, Iowa — Davenport Schools has a plan for dealing with parents angry about the districtwide mask mandate in school buildings starting Monday, September 20.

"Our community members, whatever side they're on in this issue, we're going to treat them with respect," said Davenport Superintendent TJ Schneckloth on "News 8 This Week with Jim Mertens".

In a five to two vote, the Davenport School Board decided to re-institute a districtwide mask mandate after a judge struck down an Iowa law prohibiting all mandates in schools.

It's unclear what will happen as parents and students who refuse to wear a mask show up for classes Monday.

"I think we're putting undue burden on principals and teachers," said school board member Kent Paustian who, along with Bruce Potts, voted against the mandate.

But Schneckloth says the Davenport staff is ready.

"Whatever comes our way on Monday, we're going to approach it with a relationship building mindset."

You can listen to our entire interview with Superintendent TJ Schneckloth on THE CITIES PODCAST.

The masks are a small piece of fabric that's creating a rip in the fabric of society.

Iowa's governor likened mandates as an attack on liberty and freedom.

"I'm telling you, this is a pivotal moment for our state and our country," Republican Gov. Kim Reynolds said at a political rally in Ankeny.

"And I can't tell you how proud I am to stand with each and every one of you in our fight and defense of life, liberty, freedom, and the Constitution that protects it."

Gov. Reynolds and other top Iowa Republicans say the Appeals Court's temporary injunction will be reviewed and challenged by the state.

The Court's overruling of a state legislature mandate is galling to the Iowa House Speaker.

"Now we have what I would call judicial activism, partisan activism, trying to overturn that," said State Rep. Pat Grassley.

"Well, the Legislature acted, that is the law, and we are going to fight that."

In the meantime, Iowa school districts are acting quickly to put new bans in place.

For Davenport, the superintendent says it's basically a return to the policies implemented at the height of the pandemic during the 2020-2021 school year.

"It's a very polarizing thing."

But for Davenport School Board member Allison Beck, an assistant biology professor at Black Hawk College, it's a matter of science.

"So this is highly contagious," she said before the vote to mandate masks.

"It's not like the flu.  It's not the common cold.  And we have opened ourselves up to litigation if we're not careful about this."

Davenport schools have seen 156 positive cases from the start of the school year until mid-September, roughly a month's time.

Since there is no Iowa law, Davenport school district officials say they're making their decisions based on recommendations from public health leaders.

"Our local public health department at the direction of (Scott County Health Dept. medical director) Dr. Katz is highly recommending masking indoors and so does the CDC," said Schneckloth.

"Absent of a law, that is what we follow."

Davenport is also dealing with critical staffing shortages due, in part, to a nationwide teacher shortage and to the extended absences caused by COVID-19 and the quarantine that follows a diagnosis.

But Schneckloth says his main focus is keeping children inside classrooms in the safest way possible.

"You cannot replace face to face education with a teacher in a classroom," he said.

Students "are going to encounter loving, caring, dedicated educators like they do every single day," he promised.

"That topic gets me a little emotional because the teachers in Davenport are incredible." 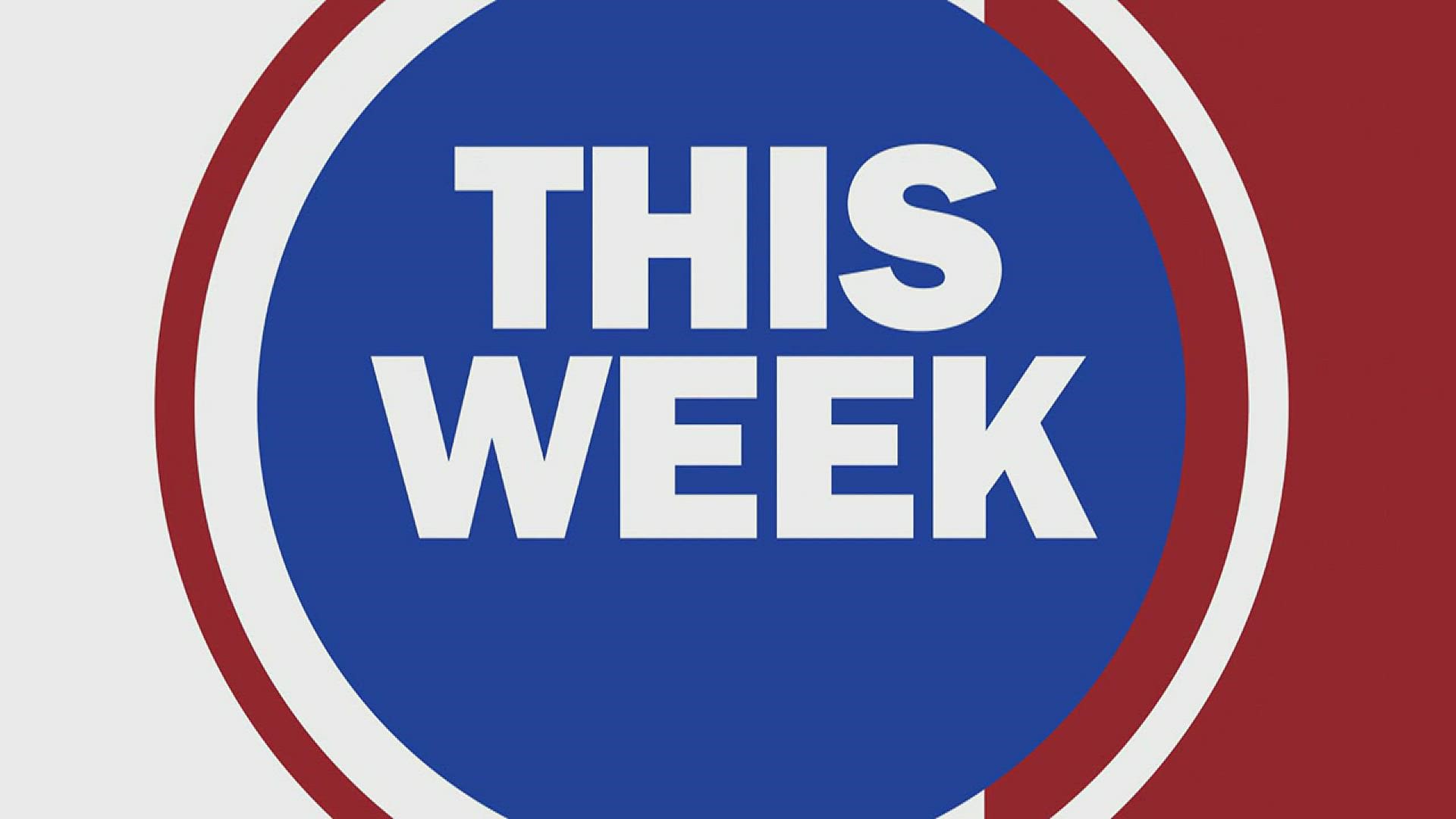