THIS WEEK: Bringing Afghan refugees to the Quad Cities

World Relief says it can welcome 150 individuals as 13,000 arrive at a Wisconsin military base 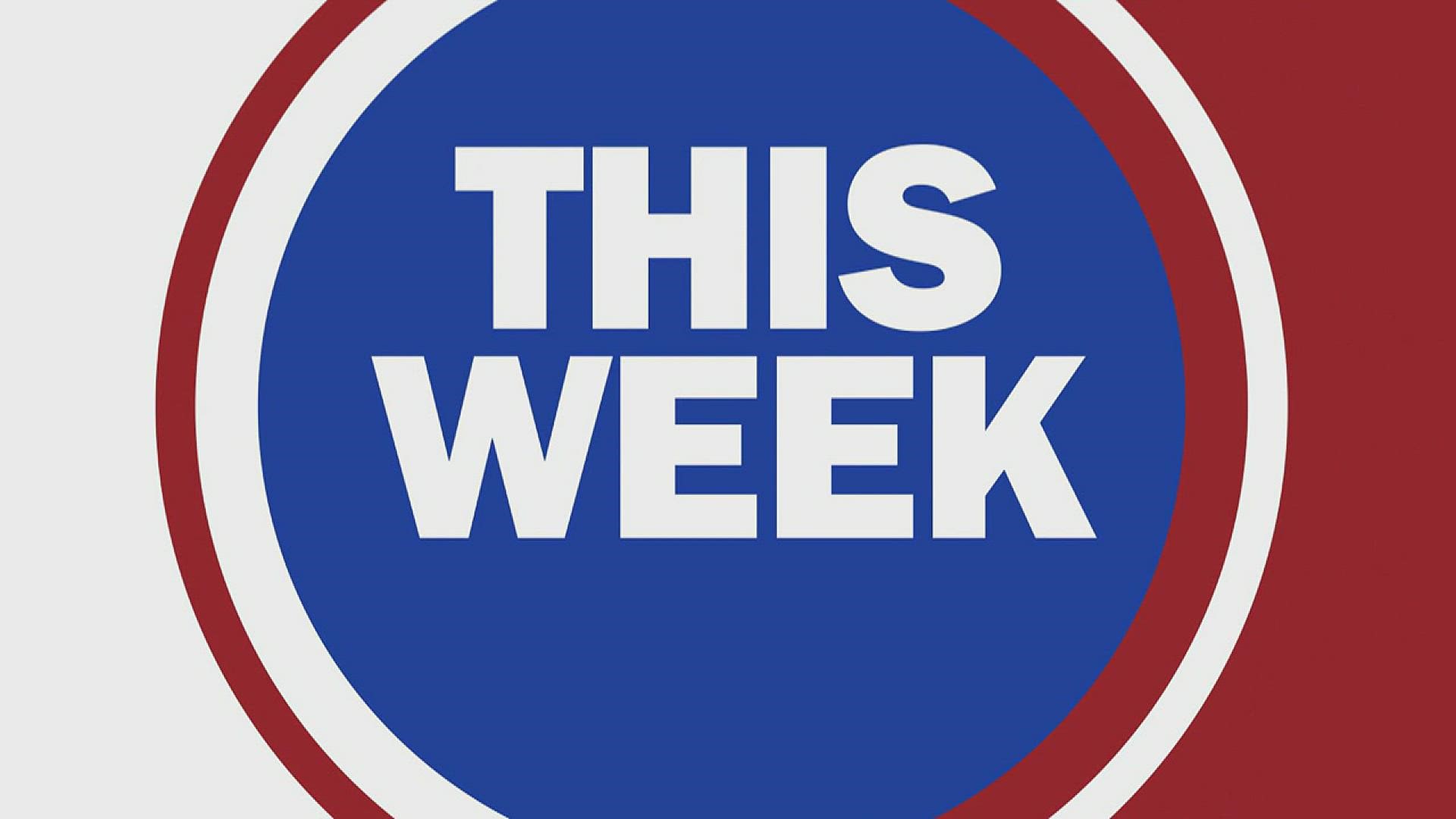 MOLINE, Ill. — World Relief has contacted the U.S. State Department to say it is ready to help 150 Afghan refugees resettle in the Quad City area.

"The phone has been ringing off the hook and we have a whole list of Churches that are ready to help as soon as we know something," said Erica Parrigin of World Relief.

In the last days of America's involvement in Afghanistan, the White House said 120,000 men, women, and children rushed out of Kabul to various destinations.

Up to 13,000 are expected to arrive at the Ft. McCoy Army installation in Tomah, Wisconsin, about 200 miles straight north from the Quad Cities.

"it's certainly sounds like the first group are people that are just relieved to have been able to escape Afghanistan. They won the lottery, they're here in America," said Republican U.S. Sen. Ron Johnson of Wisconsin after a tour of the facilities.

It's still uncertain where they might go next and how long it will take to process them.

But World Relief says groups have been preparing for any refugees who might arrive in the Quad Cities.

"We have just been absolutely blown away by the community outreach," said Parrigin.

You can listen to our entire interview with World Relief's Erica Parrigin on THE CITIES PODCAST.

World Relief has been an organization that has helped thousands of refugees and immigrants transition to American life.

Currently, the organization is working to help groups of Congolese and Burmese natives begin their lives in the United States.

The group says 150 Afghan refugees would not strain its resources.

"That's what were confident we have the resources currently.  We can expand later.  It's all up in the air for the moment."