THIS WEEK: A month after mayhem in Davenport 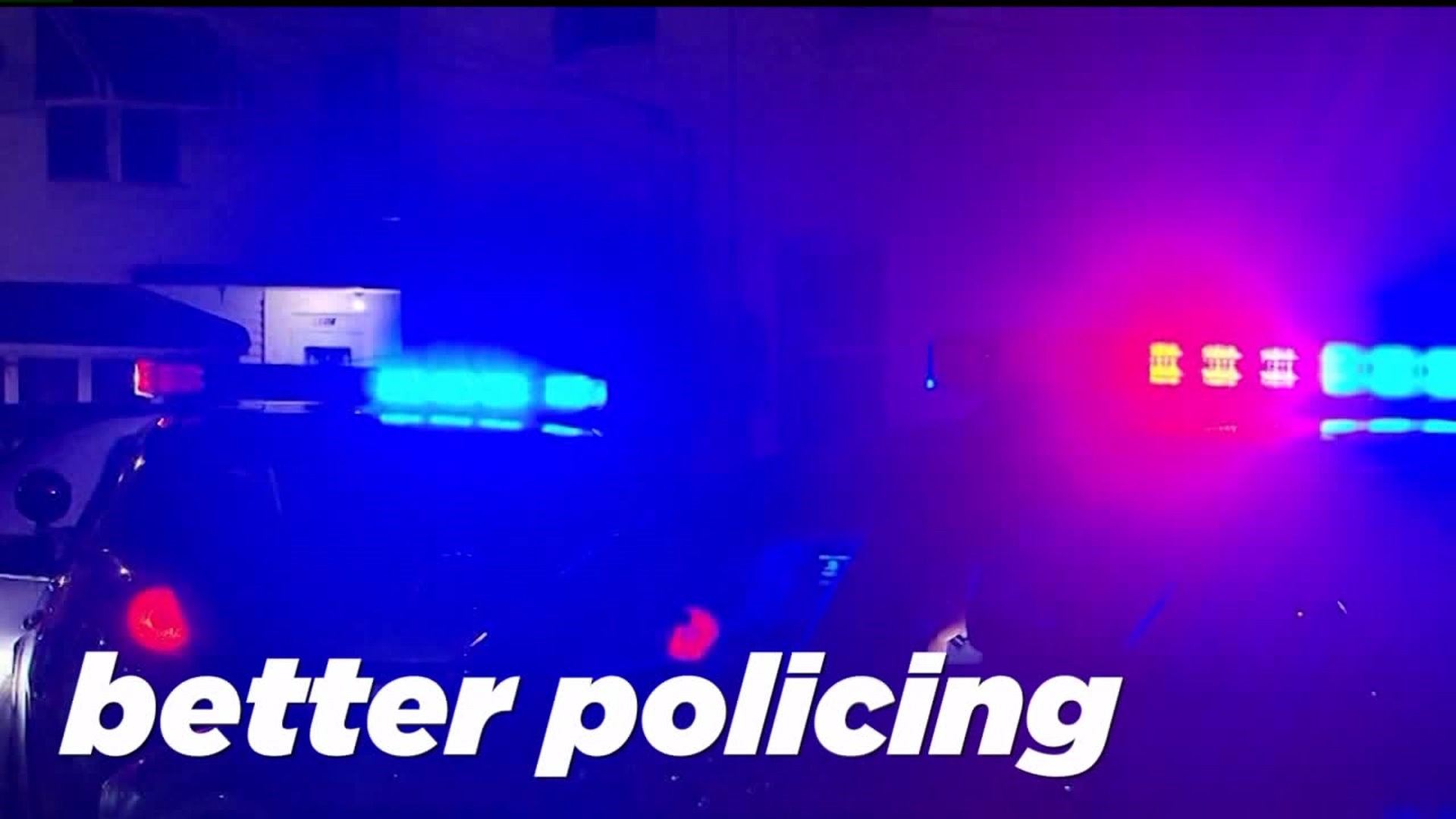 DAVENPORT, Iowa — An arrest Friday, June 19 in the murder of Italia Kelly is a big break in the mayhem that unfolded the Sunday night and into the Monday morning of June 1st.

Her murder was one of two that night...

And the violence included an ambush of three Davenport officers.

"I think we really got to experience hatred in our community and evil," said Davenport Police Chief Paul Sikorski during an interview on "News 8 This Week with Jim Mertens".

You can see more of our interview with Chief Sikorski and Davenport Mayor Mike Matson in our News 8 THIS WEEK EXTRA on Facebook at WQAD Jim Mertens.

It's been nearly a month since a night of looting and violence began.

Seven people have been arrested... and more could come.

"They were simply concerned with harming our community and causing disruptions and hurting our police officers," said Davenport Mayor Mike Matson.

"That is not any kind of okay thing to happen."

Since then there have been peaceful rallies and a Council meeting where there were calls for police reforms.

"We proactively look forward to doing better and we've been doing that for years," said Mayor Matson during the broadcast.

Davenport's mayor and police chief say they've held meetings with community leaders this month to get a better sense of what's lacking and what's succeeding on the force.

"I think we're going to start addressing things, not just in police work, but as a community," said Chief Sikorski.

But Chief Sikorski says the early morning hours of June 1st are still relived in his mind as his officers were also targeted that night.

"And to have individuals ambush them and try to kill them... it's a really difficult thing to replay in my head."