THIS WEEK: A growing concern about evictions 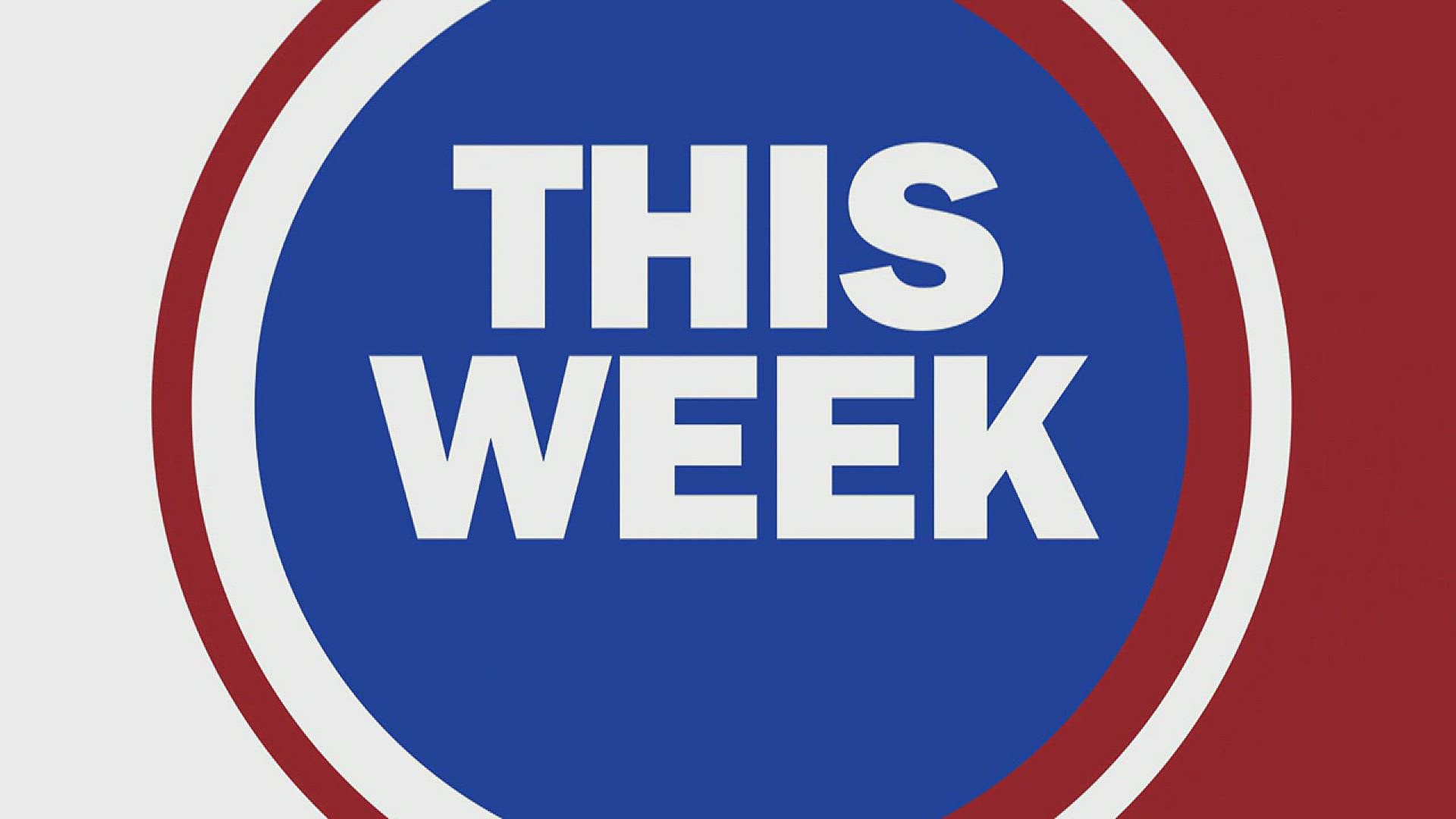 ROCK ISLAND, Ill. — Rock Island is starting to see a growing impact from the end of a moratorium on evictions.

"There's been so much thrown at the citizenry," said Project NOW Executive Director Rev.Dwight Ford on  "News 8 THIS WEEK with Jim Mertens".

Government and social agencies such as Project NOW have been trying to create a better safety net to keep people in their homes as the COVID pandemic gets closer to the start of its third year.

An eviction moratorium ended more than a month ago, but anxiety hasn't ended at all.

On Friday, November 12th, Rev. Ford said there were 21 eviction cases being considered before judges in Rock island County courts.

He said that number is usually fewer than five.

"Our goal is never to paint a picture that landlords are the evil instigator of all things bad," said Rev. Ford.

"Neither do we want to paint the picture that tenants are shiftless, lazy, and not responsive.  This is just a perfect storm of challenge."

Rock Island County is part of an innovative Eviction Diversion Program that has been in operation for weeks right now.

It's meant as a "last resort" for people.

But because the moratorium was in place, some of that $2.4 million dollars being offered hadn't been used.

"As long as the moratorium was in place, we couldn't move some of these dollars.  And sometimes that's lost in the story."

Listen to our entire interview with Rev. Dwight Ford on THE CITIES PODCAST.

The fear is real in neighborhoods across the country.

"The last thing you should have to worry about during this pandemic is keeping a roof over your head," said Illinois Gov. JB Pritzker during a news conference last month.

Yet many are doing just that.

A US Census survey found that one in ten Iowa adults and almost three in ten Illinois adults missed last month's rent or mortgage payment and are not sure they'll be able to pay in the coming month.

"Much of it is due, of course, to COVID, and its many challenges, and the reality of economic disturbance that COVID has caused," said Ford.

But an increase in evictions is also being seen as increases in winter energy bills are also expected.

Find out where you can apply for Iowa LIHEAP help by clicking here and click here for Illinois communities.

This year Project NOW said its 34% increase in funding is no match for the growing number of applicants and the 40% to 100% higher bills natural gas bills being anticipated.

"Since COVID, it has become a first come, first serve so we serve as many as we possibly can," said Rev. Ford.

Rev. Ford says even though Project NOW has added 11 new staff members, it's case workers are already booked full with appointments for housing and energy assistance already committed for the next 30 days.