THIS WEEK: Securing your vote 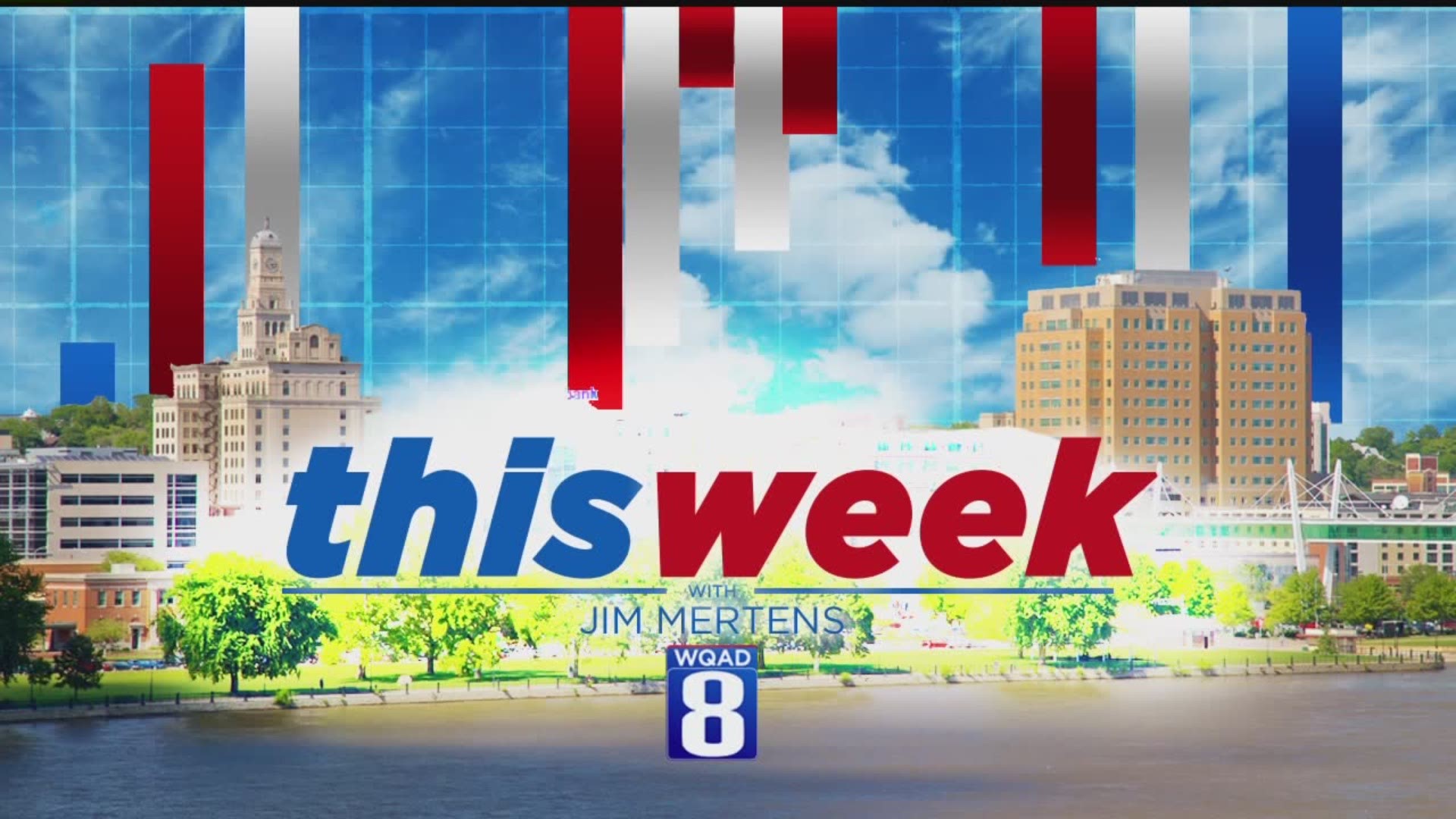 "We have taken every precaution we know to take at this time to protect our voters," County Clerk Karen Kinney said during an interview on "News 8 This Week with Jim Mertens".

The state is trying to reduce any chance for coronavirus infection at polling places.

Kinney said each of the polling stations are being disinfected.

She said there will be hand sanitizer, bacterial wipes, and paper towels available at each location.

But she urged people to vote early to avoid long lines.

Can you change your vote if you voted early and your candidate dropped out of the race?  Can you register at the polls?  Get answers to those questions from Karen Kinney in our NEWS 8 THIS WEEK EXTRA on Facebook at WQAD Jim Mertens.

Though data was stolen at the state level, Kinney says the actual vote was unaffected.

"Our machines are not connected to the internet," she said.

Still she echoed advice from state officials: if you see something irregular, at polling stations, report it.

"If anyone sees any suspicious activity they should tell their election judge or any other official that happens to be in the area, or call us and we'll get right on it."