THIS WEEK: The search for political unity 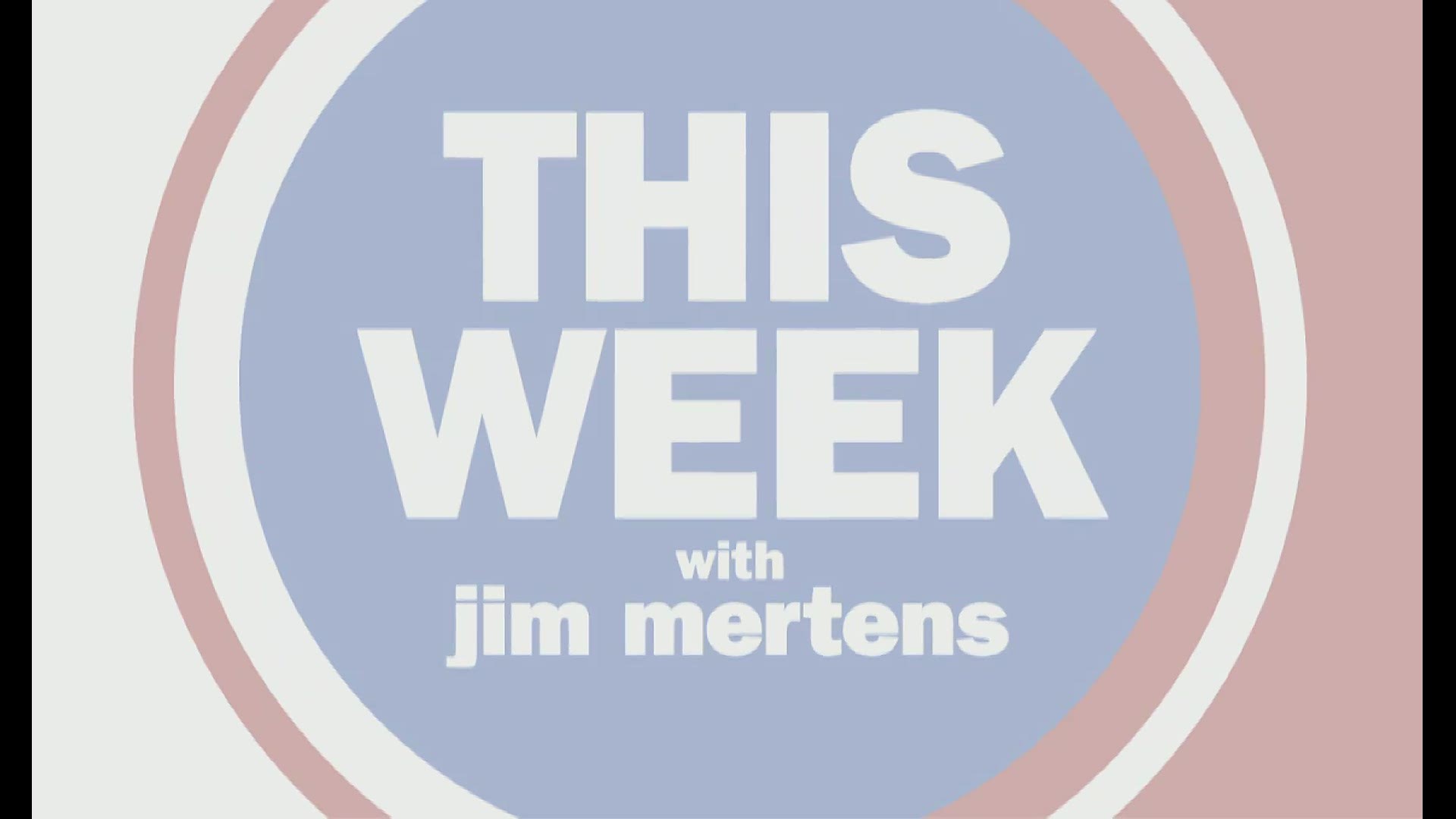 DES MOINES, Iowa — As troops leave the Capitol grounds in Washington, D.C. and in the 50 states, the job of returning to normal now rests on the shoulders of lawmakers from both parties.

"We have an opportunity to move ahead," said Iowa Republican U.S. Senator Charles Grassley to Iowa broadcast reporters.

Congress is in session with Democrats holding slim majorities in the House and Chuck Grassley's Senate.

And the new President is vastly different from the last, both in party and in purpose.

"I have worked in a bipartisan way with presidents of both parties and I intend to with President Biden," said Sen. Grassley.

Sen. Grassley said he wants to work with Democrats on drug price reductions, ethanol and other bio-fuel protections, and agricultural trade expansion.

For his part, Illinois Democratic U.S. Senator Richard Durbin, in the powerful position of Senate Majority Whip, said he's prepared to reach across the aisle on immigration reform.

"But I know we live in a 50/50 Senate, and I know it's possible I'll need to muster 60-votes to pass this on the floor, so whatever we do it has to be bipartisan," he said during an address on the floor of the Senate.

"Yes I still believe we can get there," said Iowa Republican Party Chairman Jeff Kaufmann during an appearance on "News 8 This Week with Jim Mertens".

You can listen to Jim's entire conversation with Iowa Republican Party chairman Jeff Kaufmann on THE CITIES podcast.

But he said Republicans still include Democrats in the development of key legislation.

And he said if Democrats do the same thing at the national level, he'll support much of what's put forward.

"There may be parts of it that I don't like at all," Kaufmann warned.

"But if it's Centrist and it has involved Republicans and their input, I will guarantee that I will call that out, and call that process out, as what the American people expect."

Future of the Iowa Caucuses

Kaufmann admitted the future of the Iowa Caucuses is more in doubt because of Democrat Joe Biden's victory.

President Biden came in third in the Iowa Caucuses, behind Pete Buttigieg and Bernie Sanders.

"We've got multiple fights," he said.

Democrats may oppose Iowa's Caucus and push for a Primary instead.

Or it could be moved to a later date on the election calendar.

"It will be difficult if Democrats do not preserve "First in the Nation".

The 2020 Democratic Caucuses were messy with reports of system tampering and a delay in announcing results.

But Kaufmann said he made it clear to National Republican leaders that Iowa needs to remain first because that Caucuses are a place where new candidates can get a fair hearing on the issues and their candidacy.

"Preserving Iowa's first in the Nation status is my Armageddon," said Kaufmann.